O’Dea Rides To Florida For The Worst Possible Optics 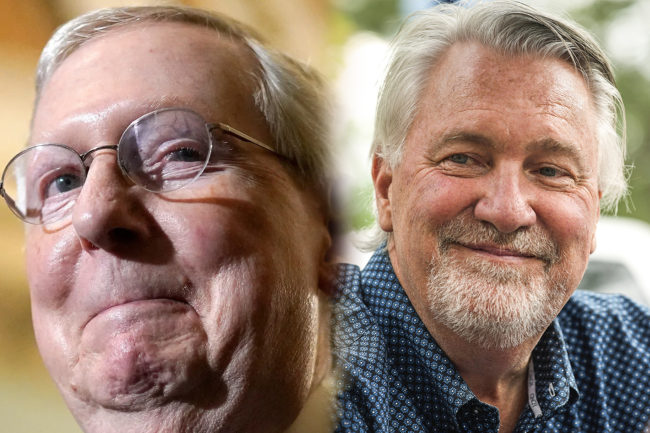 As we discussed last week, amid the growing sense of desperation among Republicans as their chances of capturing a majority in the U.S. Senate dwindle under the weight of terrible Republican candidates throwing away winnable races, Senate Minority Leader Mitch McConnell–who candidly admitted last week that “candidate quality” is impacting Republican odds–and the National Republican Senatorial Committee (NRSC) have recently held up Colorado U.S. Senate candidate Joe O’Dea as an example of a candidate who isn’t blowing it. This is despite the fact that no poll, including what should have been very friendly polling from Republican pollsters, has shown O’Dea anywhere close to incumbent Democratic Sen. Michael Bennet.

O’Dea’s “post-partisan” image took a big self-inflicted hit last week after he announced his support for 2020’s Proposition 115, an abortion restriction measure soundly rejected by Colorado voters, and stating that he favors an even more strict 20-week abortion ban–both well to the right of the precedent established by Roe. This ends O’Dea’s ability to hide behind Roe v. Wade as a way to avoid the issue, and puts O’Dea at odds with Colorado’s powerful pro-choice majority of voters.

This is an especially serious problem for O’Dea, who is running a counter-brand campaign that regularly triangulates off the Republican Party’s platform to gain traction in a state that has trended blue for years and punished the party severely at the polls in the era of Donald Trump. The absolute last thing that O’Dea wants is to be tied in the eyes of swing Colorado voters to the Republican platform, McConnell, and least of all the floundering gaggle of Republican Senate candidates in other states like election deniers Adam Laxalt, Blake Masters, and J.D. Vance.

Which makes this upcoming fundraiser in Miami we got word of yesterday a large-looming problem: 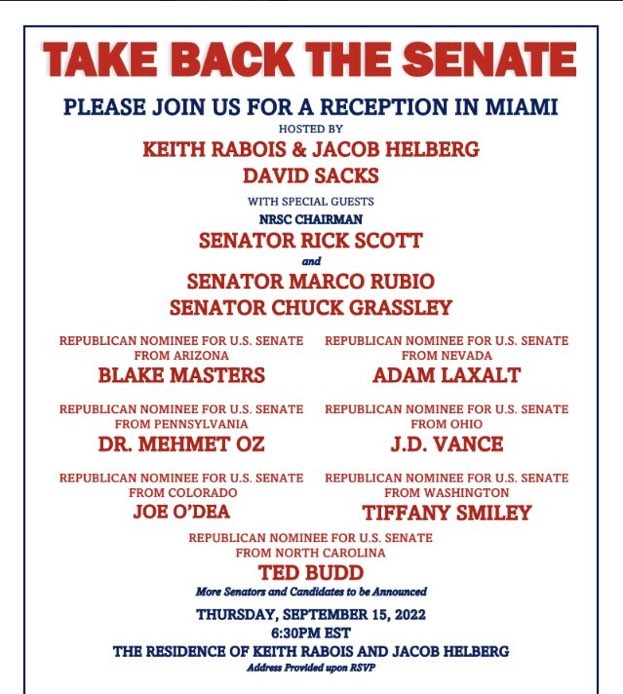 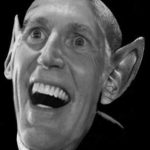 That’s right, folks! On September 15th, Joe O’Dea will join Masters, Laxalt, Vance, and NRSC chairman Sen. Rick “Batboy” Scott in Miami for crudité with Dr. Oz! Once there, we expect them to have a lively discussion about all the ways Joe O’Dea is not like the others. And then they will laugh boisterously and ride horses down South Beach for sushi.

Of course none of that is going to happen, in part because nobody but Joe O’Dea rides their horse to get sushi even in Miami (although the sushi would at least be fresher than a Denver strip mall). But more importantly, this fundraiser is the frankest acknowledgment possible that despite O’Dea’s insistence that he won’t be beholden to either party, Republicans are counting on O’Dea to deliver a GOP U.S. Senate majority. They’re counting on O’Dea because most of these other Republican Senate candidates appearing with O’Dea are blowing their winnable races.

Just like Cory Gardner, O’Dea will dance with the ones who brought him.

That should be all a majority of Colorado voters need to know.