If Leaders Cared About Climate Change, They Would Act Like It

“Talk is cheap,” the saying goes. Only it’s not free – it’s bought and paid for very often. Like in the advertising and PR blitz around oil and gas development.

And which will only grow more ubiquitous, will saturate more of our information stream each day, in 2020.

The time for talk is long past. Patience, and politeness, are passe. The future is here and it is demanding action.

Open a website, and there is an oil and gas banner ad. Search a related topic and the first (paid) result – some webpage carefully crafted to sell a story – industry really, really cares. About your future, about clean air, about doing better, and even about climate change.

Fossil fuel giants never meant to hide the truth from humanity, they say, that they were knowingly and willingly cooking the planet all along. That their releases were toxic. That the leak was so large.

But none of that carpet-bombing ad dominance spilling across our screens matters, or it shouldn’t, when news, the reality in the oil and gas fields, is more like this (from industry-oriented blog OilPrice.com):

The flaring and venting of natural gas in the U.S. continue to soar, reaching new record highs in recent months.

The volume of gas that was burned or simply released into the atmosphere by oil and gas drillers reached 1.28 billion cubic feet per day (Bcf/d) in 2018, according to the EIA, up from 0.772 Bcf/d in 2017.

The practice is a disaster on many levels. It is wasteful, it worsens air quality and it exacerbates climate change. Venting gas is much worse than burning it since it releases methane into the atmosphere, a potent greenhouse gas.

The New York Times documented several “super emitters” in the Permian, using infrared cameras to visually capture the epidemic. The NYT even recorded an oil worker walking into an invisible plume of leaking methane.

But shale drillers continue the practice and regulators have shown little interest in regulating them. 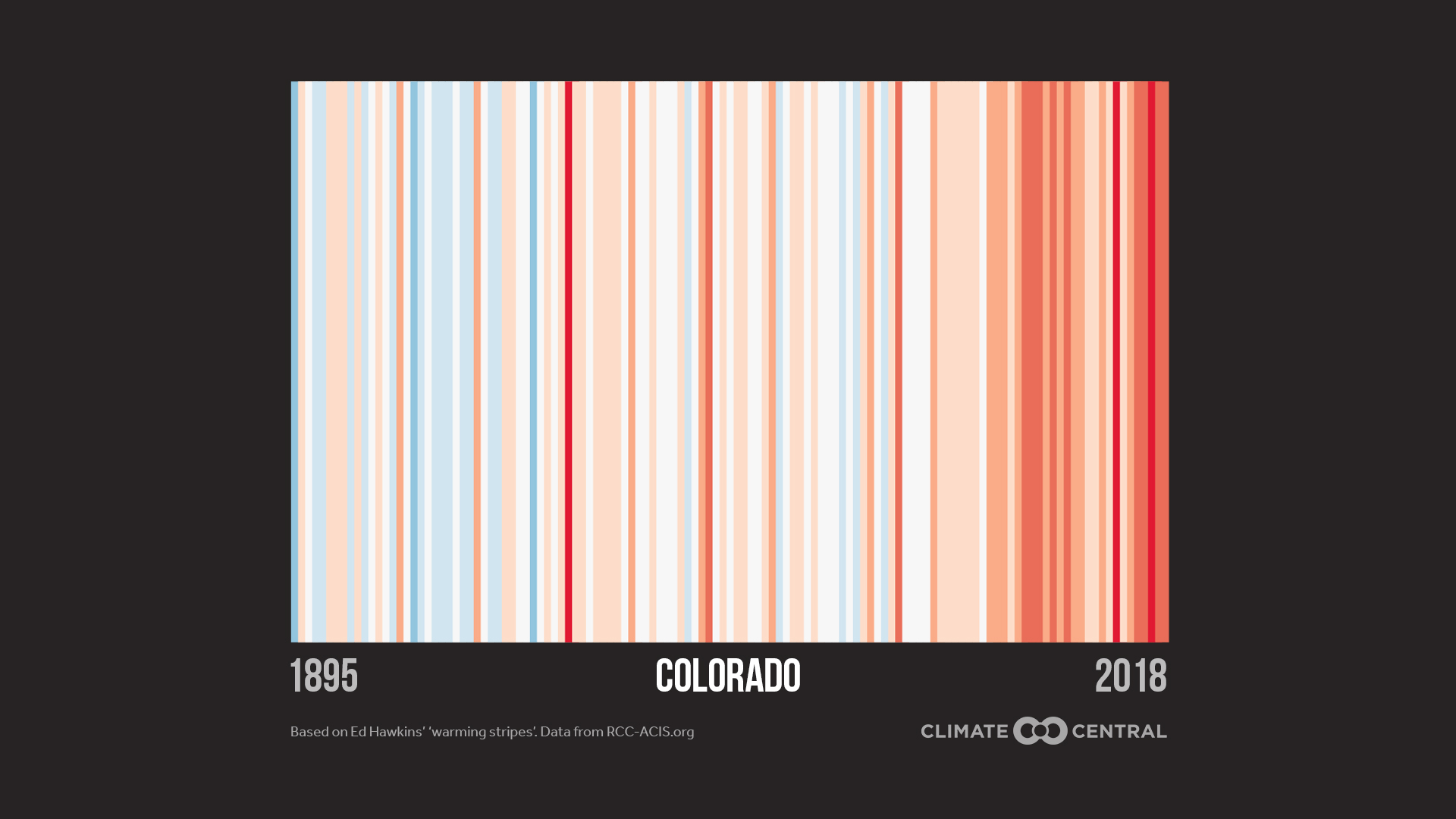 High elevation areas, like the Rocky Mountains are warming at a faster rate than most other places, putting the water supply for millions at risk.

And the same goes for Senator Cory Gardner and his equivocation around climate change, or at least that is the most Colorado has gotten out of him on the matter.

Sen. Gardner claims the science is real, just not the overwhelming part necessitating unprecedented and urgent action. And so it goes: despite the clear and present threat the climate crisis poses for Colorado specifically, for the United States, for foreign policy, for energy and the natural environment. This is just as the fossil fuel lobby wants it, of course. Business as usual, full speed ahead. E & E News reports:

Matt Dempsey, a consultant for the fossil fuel industry, pointed to Democratic efforts a decade ago to pass carbon cap-and-trade legislation. Even though Democrats had a massive advantage in the Senate, they were unable to overcome resistance from Republicans and members of their own party. The bill passed the House in 2009 but never came up for a Senate vote.

“There was an awareness at the local level that extreme efforts pushed by green groups wouldn’t hold up back in the states,” said Dempsey…

Sen. Cory Gardner (R-Colo.) is running for a second term in 2020, and so far, political groups associated with energy and natural resources are the biggest political action committee contributors to his campaign, according to the Center for Responsive Politics.

About $280,000 has come from political action groups in this sector, including those that represent Exxon Mobil Corp., Koch Industries Inc. and the Western Energy Alliance.

When Rep. Tipton speaks up, it is invariably to repeat a talking point handed down from above or to mouth support for vague, positive things. He has never shown up on climate change, or as much of a leader on anything. And no one expects him to, not even his fellow Republicans. Unfortunately, the rest of the Colorado Republicans are worthless on the issue of climate change as well.

Do these idiots know that plants absorb #CO2? There is a hole in the bucket.

From the GOP State House staff who believes climate change is a Communist plot (like old-school 1950s Commies) and fake because plants need CO2, to the State Senate GOP leadership – like Senator Ray Scott, known for making pronouncements on climate change that can most kindly be described as incoherent – the Colorado GOP, from Sen. Gardner down, is AWOL on addressing the climate crisis.

Climate change and avoiding even worse effects of it to come by rapidly shifting our economy away from oil and gas and other fossil fuels, and by deploying carbon-negative practices and technologies, is a defining issue of our time. There is simply no other way to portray it, not responding accordingly is a colossal failure.

Climate change is not partisan, like science itself. Or it ought not to be. So even bought-for politicians should not act surprised when youth and front-line communities become more strident in their demand for action. Even conservative kids are breaking from the GOP in urging that science take priority in climate and energy policy.

This looming reckoning will be difficult. But it is self-wrought. Generations in power now knew what we were doing. We knew we were pursuing an unsustainable life, that the past tense of “consume” is “CONSUMED” and that consumerism as an enduring philosophy is a dead-end. But we also didn’t care. Not enough anyhow.

And we still don’t. Not really. Not enough to actually make a deal at COP25 – thanks in large part to the corporate-swamped United States. Not enough to plan for any reduction in fossil fuel exploitation and global expansion. Not enough to even want to know, or to let others know, what our behavior is actually doing to our planet.

Fifty years ago, scientists first began developing models that foretold the path we have now tread upon. The earliest climate models from all those decades ago — before arctic pipelines and oil shale booms, before tar sands, before fracking unlocked shale — projected where all that would lead. And here we are.

So, the time has come to demand climate leadership. And that must fall to us, because it is clear we cannot count on those we hope might step up to that role, like Sen. Cory Gardner. Their interest is in looking backward, in defending the status quo regardless of the damage in its wake.

The lesson from the Climate Strikes, from disruptive, even ham-fisted, tactics and from neighbors scorched in cars trying to flee another “unprecedented firestorm,” is that business-as-usual is not only not enough. It is the very problem.