Has The Fever Of Recallpalooza Finally Broken? 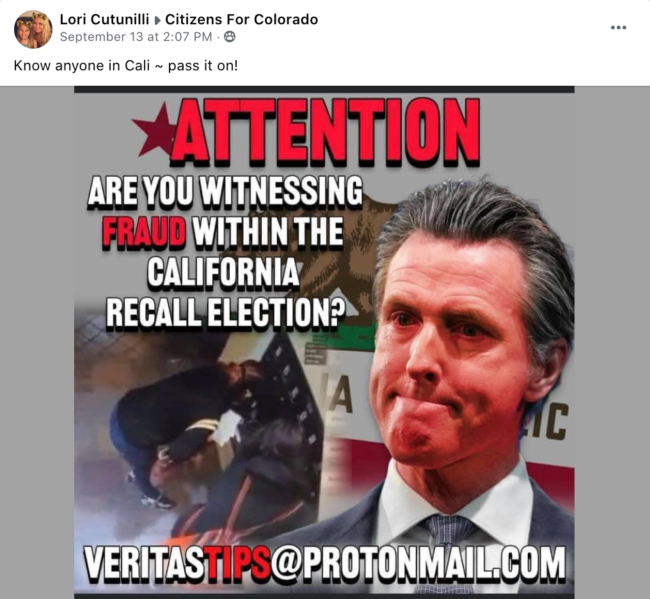 We haven’t seen any word since. Perhaps we won’t. 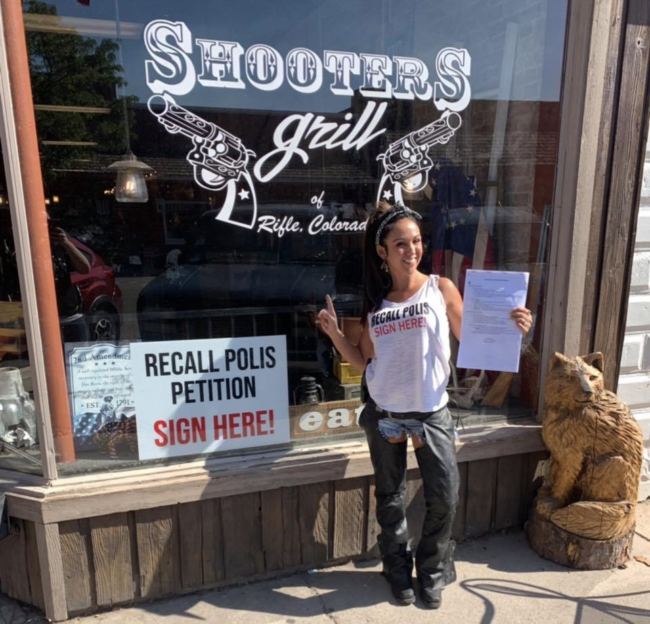 The Los Angeles Times’ political unit recaps last night’s failure to recall California Gov. Gavin Newsom, rejecting the recall question by a slightly greater margin than Newsom enjoyed in his 2018 election win–an historic victory over far-right activists abusing the recall process meant to resolve serious cases of malfeasance to force electoral do-overs with a “reweighted” electorate. That’s a victory, as we’ll discuss, that will resonate beyond the borders of the Golden State:

The recall offered Republicans their best chance in more than a decade to take the helm of the largest state in the union. But the effort was undercut when Newsom and the nation’s leading Democrats, aided by visits to California by President Biden and Vice President Kamala Harris, portrayed the campaign to oust the governor as a “life and death” battle against “Trumpism” and far-right anti-vaccine activists…

[Larry] Elder was a perfect foil, [GOP strategist Dave] Gilliard said. The Republican opposed abortion rights and supported offshore oil drilling, anathema to the state’s Democratic majority. Elder has also been a die-hard supporter of Trump, an immensely unpopular figure in California. In fact, Gilliard said, recall proponents pleaded with Trump’s advisors to “convince him to stay out of it,” which was successful until recent days when he started making baseless claims that California’s recall election was “rigged.”

…Newsom is the second California governor to have faced a recall election, which was projected to cost $276 million dollars, a price tag blasted by Democrats. In 2003, California voters upset over rolling power outages, budget cuts and a steep increase in vehicle license fees recalled Democratic Gov. Gray Davis from office and elected actor Arnold Schwarzenegger, who remains the last Republican to have served as the state’s chief executive. 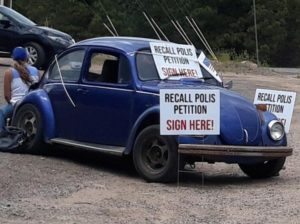 The massive expense of the 2021 California recall election is even more outrageous when you consider that Newsom was already up for re-election in 2022. Far from being at a disadvantage after this fight, however, Newsom has a fully operational campaign ready to march triumphantly into next year’s elections. The specter of the 2003 gubernatorial recall election in California, which has been the model for every subsequent recall election organized by conservatives in recent years, has been decisively put to rest.

What does this mean in Colorado–where Republicans in 2019 made a serious, party-sanctioned effort to recall opportune target Democratic lawmakers, followed by two “official” and a whole slew of fundraising operations masquerading as recall campaigns against Gov. Jared Polis? After 2019’s incoming Colorado Republican party chair Ken Buck promised to teach Democrats how to spell “R-E-C-A-L-L” and his vice-chair now successor Kristi Burton Brown personally spearheaded the disastrous recall campaign against Rep. Tom Sullivan of Centennial, in Colorado the GOP recall movement quickly degenerated into small-scale grifting operations whose questionable spending habits and complete lack of progress toward their stated objectives became a major embarrassment to Republicans at all levels.

As of today, we have a pretty good indicator of what Colorado’s recall evangelists and grifters would have done with millions of dollars had they ever been given access to that kind of money. The Recall Polis campaign fleeced small donors for their welfare and pension checks, so in that respect one might feel more sympathy over the smaller amount of money grifted here versus the millions and millions wasted in California trying to recall Gavin Newsom. The scale of the financing would only have magnified the scale of their failure.

And in both places, the idea of trying again, without a justification of the kind recalls were actually created for…

Well folks, that’s the most ridiculous thing we can possibly imagine. How about you?