When we last checked in back in July on what’s being billed as the third attempt to recall Gov. Jared Polis in as many years–now having tacked on Secretary of State Jena Griswold for good measure–the countdown to kickoff of the latest campaign’s 60-day window to collect over 630,000 valid voter signatures had counted down to zero, but no petition drive ever kicked off. In a major blow to the campaign’s organizing capacity, the principal Facebook group associated with the campaign was shut down around the same time, presumably for spreading the usual assortment of misinformation of the electoral and pandemic variety.

But for the diehard lead organizer of the “Recall Polis 2021” campaign, Lori Cutunilli, recalling Gov. Jared Polis is a dream that simply won’t go away: 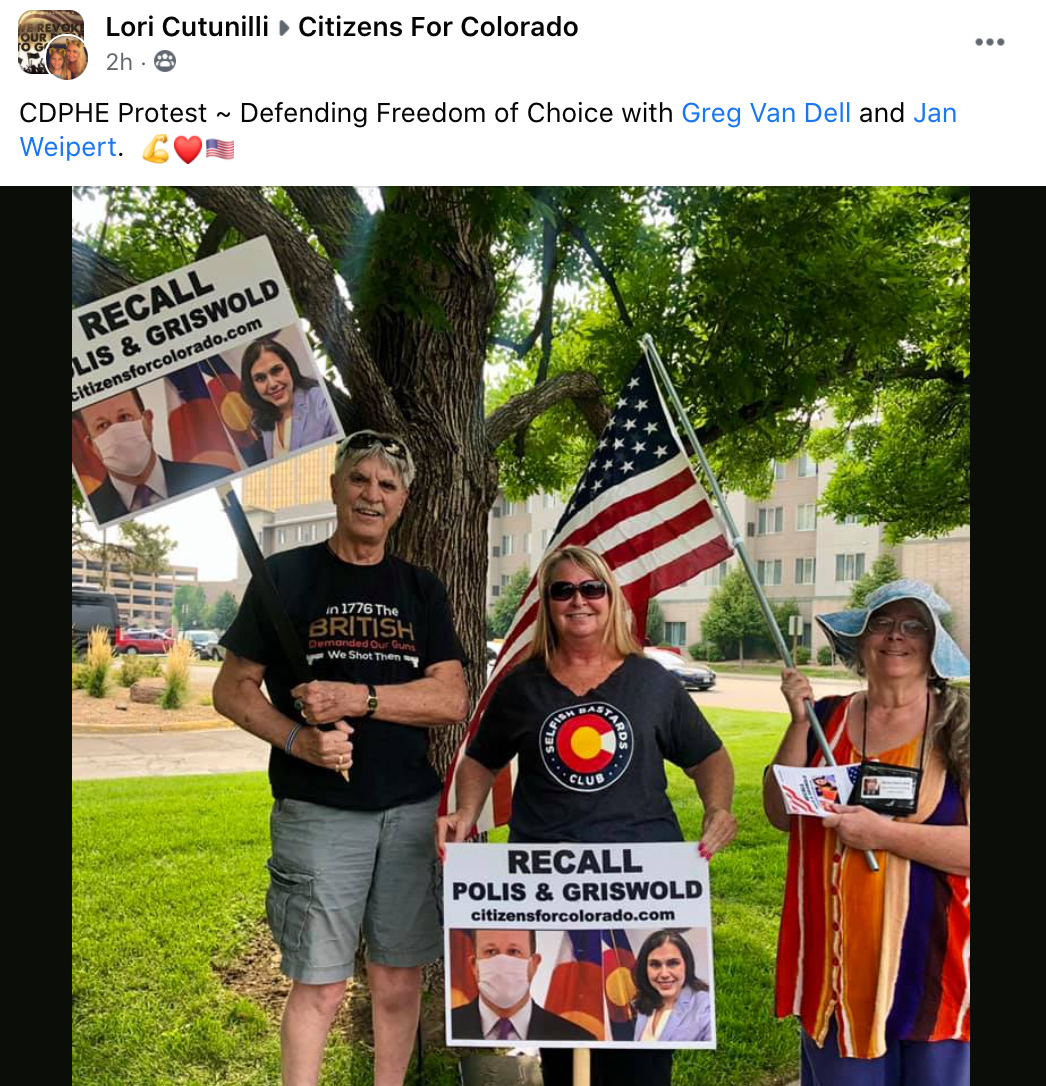 When asked if the recall is ever going to become a reality, Cutunilli says you betcha: 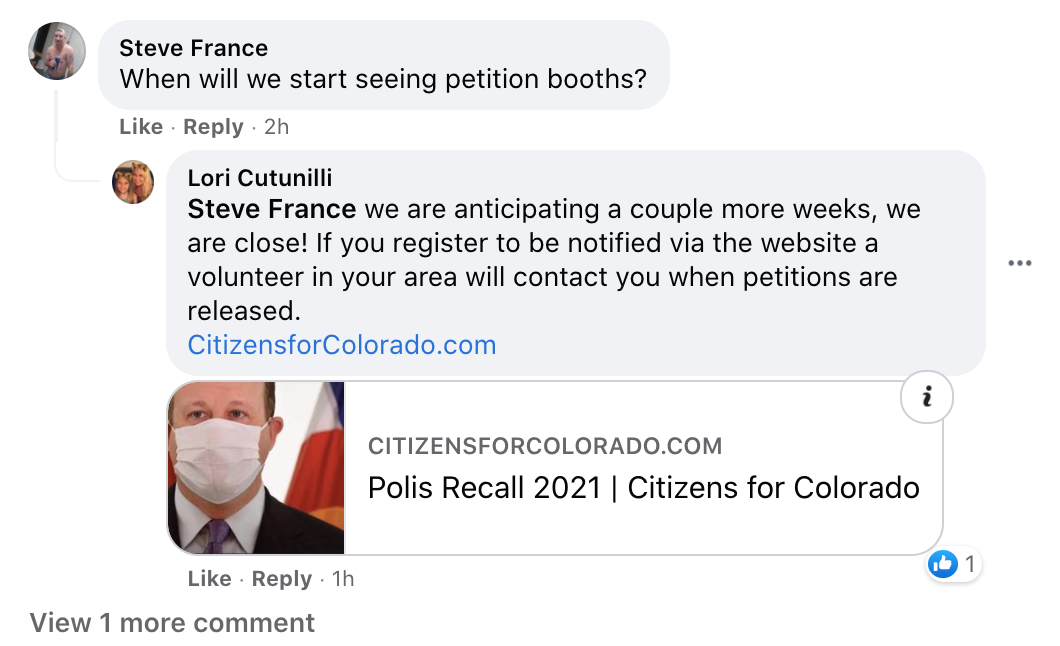 There you have it, folks! Just “a couple more weeks.” It’s possible they’re hoping for a boost in momentum once the gubernatorial recall election in California wraps up, but the polls say that’s a false hope–and that’s before you consider how much more difficult it is proportionately to obtain the signatures required in Colorado vs. the Golden State. This is the principal reason why both previous attempts to get a recall question on the ballot against Gov. Polis failed to obtain even half the required number of signatures despite raising and questionably distributing tens of thousands of dollars.

On the upside, if they stay at it the Recall Polis 2019 2020 2021 campaigns might actually keep recall speculation bubbling from Gov. Polis’ swearing in all the way through his re-election!

Which will go down as one of the most ridiculous “achievements” in Colorado political history.