Wait, Frank McNulty is in Charge of an Ethics Group? 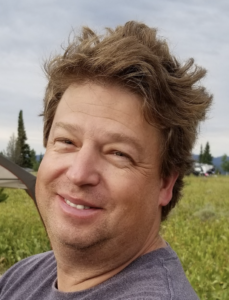 Imagine, if you can, Donald Trump leading a Girl Scout Troop. Or Cory Gardner coaching the high jump. Or Kanye West serving as Secretary-General of the United Nations.

If you think these scenarios might make smoke come out of your ears, then we’ve got something that will really bake your noodle: Republican Frank McNulty is the Executive Director of a new “ethics in government” organization in Colorado. Yes, that’s the same “Ethical Frank” who married a pharmaceutical industry lobbyist during his tenure as Speaker of the House.

As the Denver Post reported on Friday, McNulty unveiled a new secret “nonprofit” organization called The Public Trust Institute (PTI) with the publication of a 189-page report accusing Governor John Hickenlooper of failing to disclose “gifts” of private plane travel and other travel accommodations over a seven-year period. Hickenlooper’s office promptly called PTI’s complaint “frivolous” and “a political stunt,” pointing out that PTI only registered as an official entity with the Colorado Secretary of State on October 10.

You read that correctly: PTI had officially existed for all of two days when the Post reported on its 189-page complaint against Hickenlooper. As David Migoya writes:

McNulty’s new group is designed to “ensure that public officials are generally holding themselves to an ethical level,” he said, noting the group will pursue complaints objectively and without political persuasion.

“In this day and age, since politics slams to the left and right so quickly, we need someone to call balls and strikes from the outside,” McNulty said, refusing to identify the group’s revenue stream or its membership. [Pols emphasis] “The main focus is me and having that outward-facing figure. That’s where we’re comfortable right now.”

McNulty is heading up an “ethics” group that has officially existed for less than a week and refuses to divulge its revenue stream or membership. Seems totally legit.

If you’re not familiar with McNulty, allow us to enlighten you. McNulty is a former lobbyist and legislator who has made his living (somehow) as a Republican political consultant since completing his fourth term in the State House in 2014. He is best remembered for his disastrous two-year stint as the Speaker of the House (2010-12). Republicans captured a one-seat House majority in the 2010 Tea Party wave election year, but thanks to McNulty’s bumbling leadership – both inside and outside the Capitol — Democrats flipped the House into a 9-seat majority just two years later. 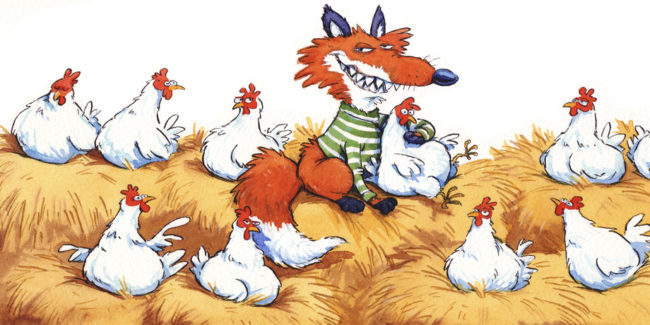 According to a brief bio of McNulty on PTI’s website, the former Highlands Ranch Republican “gained firsthand experience of the ethical challenges facing U.S. government systems” during his time as an elected official. This is a curious way to phrase McNulty’s “experience”; the reason McNulty has “firsthand” knowledge here is because he personally crossed every ethical line he could find while regularly engaging in bad-faith negotiations at the legislature.

Here’s a look at some of McNulty’s not-so-greatest hits:

♦ McNulty shut down voting on all legislation late in the 2012 session so that a bipartisan bill legalizing civil unions couldn’t be approved. He also threatened to remove Republicans from committee assignments for suggesting that they supported civil unions;

♦ McNulty skipped numerous working days during the legislative session so that he could attend Republican political strategy seminars across the country;

♦ McNulty rammed through legislation to increase per diem rates for legislators without allowing any testimony;

♦ McNulty literally invented a story about government red tape in order to justify his maniacal budget-cutting proposal. When that wasn’t enough, he made up numbers so that Colorado’s budget would look worse than it was;

♦ McNulty married a lobbyist for the pharmaceutical industry during his tenure as House Speaker;

♦ McNulty has been at the forefront of numerous shady attempts at rigging the redistricting process in favor of Republicans;

♦ McNulty instructed Republican House candidates to run on repealing FASTER transportation fees in 2010, then absolutely refused to consider the idea once the GOP took majority control of the House. Unsurprisingly, the GOP caucus never forgave him for hanging them out to dry;

♦ McNulty even plagiarized his own opening day speech when he took control of the Speaker’s gavel in 2011.

It’s no exaggeration to say that McNulty’s unethical and unwise leadership cost Republicans their majority in the State House in 2012. While McNulty was re-elected for a final term himself in ’12, his credibility was so damaged that the former House Speaker didn’t even try to run for a caucus leadership position.

The reason we bring all of this up about McNulty is not to bash the guy, but to issue an important warning: If Frank McNulty is associated with a government ethics watchdog group, then you can be damn sure that the group in question is about as legitimate as a $10 Rolex.