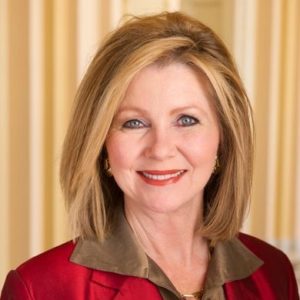 Warren Hern, the abortion doctor currently being investigated by a congressional panel on “infant lives,” says he won’t comply with the panel’s request for medical documents from his Boulder clinic.

Hern wrote Wednesday in a response to the panel that he feels subjected to a “witch hunt” and called Tennessee Congresswoman Marsha Blackburn, who is chairing the investigation, a “shameless coward.”

Blackburn, a member of the transition team for President-elect Donald Trump, sent Hern — one of the country’s few late-term abortion providers — a letter Nov. 2 informing him that he is the subject of an investigation into “the practices of second and third trimester abortionists.”

Blackburn asked Hern to provide information on care for an “infant born alive” and whether that’s ever happened at his clinic, what happened to the infant afterward, and the names of any people who cared for the infant. She also sought any death certificates or referrals to funeral homes related to the infant.

In 2014, Republicans across America and in Colorado spent most of the election season trying to convince voters that despite their records and rhetoric, it would be “impossible” to take away reproductive rights. Voters believed them, and grew to resent Democratic “fixation” on the issue with lots of encouragement from GOP-friendly talking heads.

Then the GOP-controlled Congress spent most of the next two years “investigating” Planned Parenthood, and Donald Trump won the presidency in part on a promise to overturn Roe v. Wade.

So hopefully we’re done denying that this is what Republicans want.