FRIDAY UPDATE: House Democrats have selected Rep. Julie McCluskie of Dillon to be the next Speaker of the House. Here are the rest of the leadership positions: 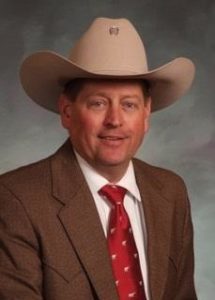 Colorado Democrats may well end up with 69 out of 100 state legislative seats when the final votes are tallied, creating super-majorities in both the State Senate and State House.

It was against this background that Colorado Republicans met today to select their caucus leaders in the legislature. The meetings did not take long because, well, there aren’t that many of them left.

In the battle for House Minority Leader, Rep. Mike Lynch (Larimer/Weld Counties) defeated Rep. Stephanie Luck by a vote of 12-5. This job probably would have gone to Colin Larson had Larson not been defeated by Democrat Tammy Story in HD-25 (South Jeffco). Republicans didn’t have a lot of options here, but at least they avoided the worst-case scenario of putting a conspiracy theorist like Luck in charge.

Republicans selected newly-elected Rose Pugliese to be Assistant Minority Leader. Pugliese ran unopposed for the position, which speaks volumes about the GOP leadership vacuum in Colorado. The #2 person in the GOP House caucus has literally NO EXPERIENCE as a state legislator.

The new House Minority Whip is Rep. Richard Holtorf, who ran unopposed. Holtorf is the same guy who infamously dropped a loaded gun on the floor during the last legislative session and has a history of making disgusting racist comments. So, neat!

Rounding out the leadership positions: Rep. Mary Bradfield defeated Ken DeGraf to become GOP caucus chair, and Rod Bockenfeld was unopposed in his bid to be the House GOP leader on the Joint Budget Committee (JBC).

Over in the State Senate, all leadership positions were made by acclamation; there were no challenges for any of the top 5 leadership spots. As expected, Sen. Paul Lundeen is the new Senate Minority Leader. The Assistant Minority Leader is Bob Gardner; Caucus Chair is Jim Smallwood, and ranking JBC member is Bob Rankin. Fresh off her loss to Democrat Yadira Caraveo in congressional district eight, Sen. Barbara Kirkmeyer’s booby prize is to serve as Minority Whip for Senate Republicans. 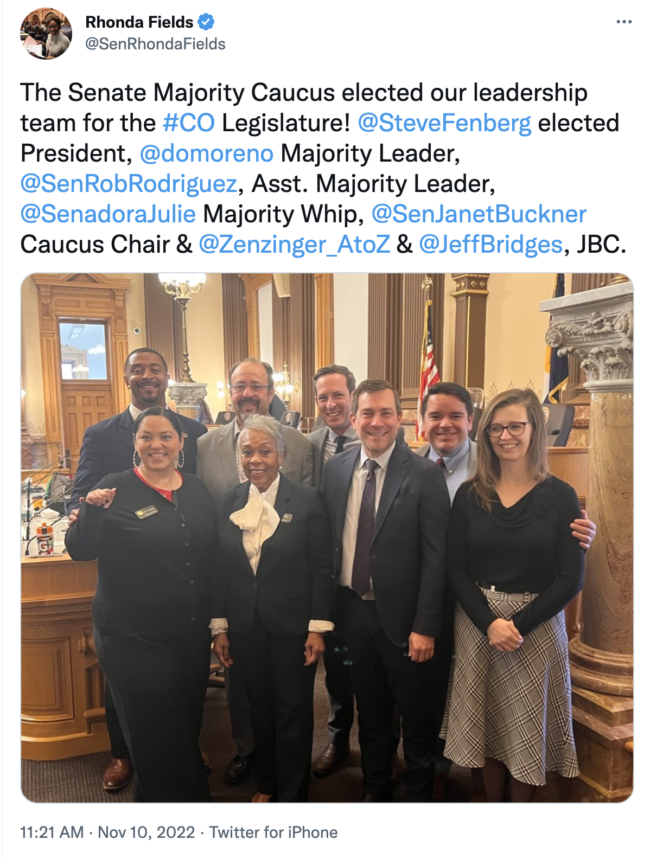