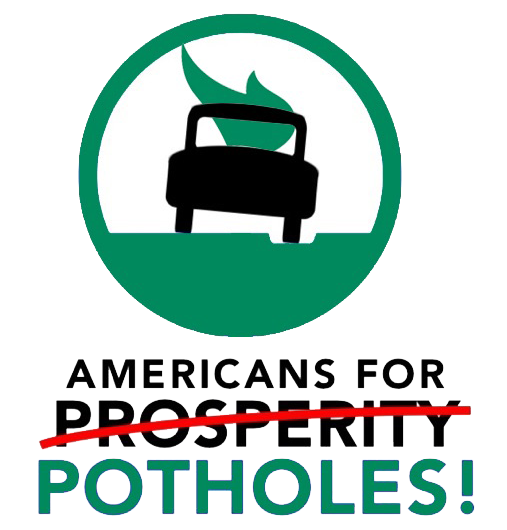 Over the past decade, off-year elections in Colorado have been a painful experience for Colorado Democrats, otherwise victorious through most of the last 20 years in general elections that get the most attention.

In 2011, Proposition 103 (to modestly increase the state’s income and sales taxes) was shot down at the off-year polls by over 63% of voters. In 2013, another income tax increase for education funding (Amendment 66) lost by an even greater margin despite millions more spent to pass it. In 2015 voters were content to pass a new marijuana tax (Proposition BB) by almost 70%, but in 2019 it was back to frustration for Democrats as a revenue retention measure Proposition CC was defeated–though, as we hopefully noted at the time, by a considerably smaller 53% margin.

In 2021’s off-year statewide elections, the trend flipped once again — in a good way. Two conservative-backed ballot measures—Proposition 120 to cut property taxes and Amendment 78 to impose new bureaucratic hurdles on the distribution of emergency and other federal funds–were both defeated by Colorado voters along with another marijuana tax measure (Proposition 119). Proposition 120’s proposed property tax cuts were cleverly forestalled in part by legislative action this spring, but that still isn’t a reason for conservative voters who normally turn out in off-year elections to oppose any kind of tax relief. The case for Amendment 78 was more complicated, but was reduced for voter consumption into a generalized attack on Gov. Jared Polis’ management of the COVID-19 pandemic. That argument ran counter to the enduring public support for Polis’ handling of the pandemic shown in public polling.

As for Proposition 119, perhaps this result is a sign that voters are maturing beyond sin taxes to fund necessary functions of government like public education? For Democrats who have been trying for a generation to get Americans to put some value in public institutions again, this could also be interpreted as hopeful.

In the long war between Colorado’s conservative fiscal monkeywrenchers determined to make the basic operations of the public sector as difficult as possible versus those who want functioning government empowered with the resources to carry those responsibilities out, this is far from the final battle. But consistent with the state’s demographic political evolution toward long-term Democratic majorities, we could be witnessing the turning point.