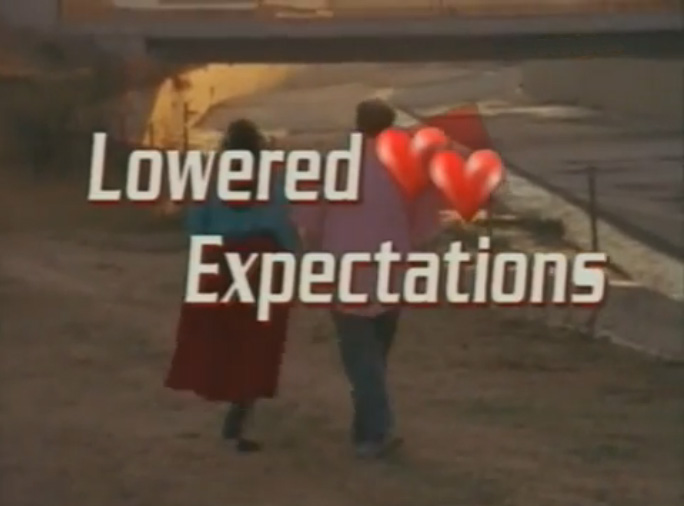 Although Republicans emerged from the 2021 off-year elections feeling energized in some other parts of the country, the mood in Colorado is decidedly lower-key with polls showing that Gov. Jared Polis and majority Democrats have survived the worst of the last year’s political uncertainty–and a now-concluded redistricting process that failed to give Republicans the “aggressive” advantage they sought in other states, setting the state up for a decade of Democratic majorities that more or less uphold the results of recent elections in Colorado in which Democrats have generally triumphed.

The sense of resignation about 2022 among Colorado Republicans has been compounded by the terrible campaign launch of the party’s favored candidate to oppose Polis in 2022, University of Colorado Regent Heidi Ganahl in September. Ganahl’s early performance on the campaign trail has been so bad that fellow Republicans openly criticized her failure to answer tough questions or articulate a platform beyond generic Tony Robbins-style motivational slogans.

With Ganahl failing to thrive at the top of the ticket and no viable replacement on the bench–keep in mind that Ganahl is Colorado’s only Republican statewide elected official–smart Republicans are starting to look down the ticket in 2022 for winnable races. Earlier this week, conservative pundit Mario Nicolais spelled out the hard truth in a Colorado Sun column calling for Republicans to switch focus to the Secretary of State’s race:

Previously a municipal clerk, the Jefferson County clerk and recorder and the former executive director for the Colorado County Clerk Association, Anderson has an unparalleled depth of experience and expertise. For more than a decade she has led the charge to provide safe, accessible ballots to Coloradans.

She is also likely the best hope for Republicans searching for a shred of relevance in state government. At the top of the ticket, party regulars understand their gubernatorial front-runner, Heidi Ganahl, has little chance to topple Gov. Jared Polis next November. [Pols emphasis]

Since Nicolais wrote this column, of course, perennial loser Lang Sias announced his run for State Treasurer–not exactly a fear-inspiring candidate for Democrats, and ending the pipe dream by Colorado GOP chairwoman Kristi Burton Brown of an all-woman GOP ticket in 2022. But the point remains the same: Heidi Ganahl is too weak of a candidate to win at the top of the statewide ticket, and Republicans down-ticket are on their own.

As for Pam Anderson, running as a Republican to supervise a blue state’s elections while sidestepping the issue of her own party’s campaign to undo American democracy after it didn’t go their way in 2020? At some point, the smart money is likely to write her off too. The contradiction asked of voters is simply too great.