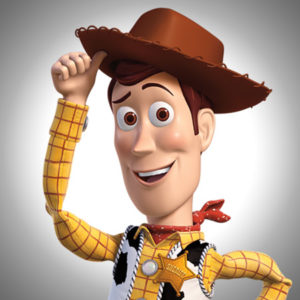 9NEWS’ Dacia Johnson reports, former GOP Gov. Bill Owens checks in somewhere in the middle of the pack of Republican officials and alumni breaking the news to President Donald Trump that his dead-ender quest to overturn the unambiguous result of the 2020 election is over:

A former Colorado Republican governor is asking President Donald Trump to “respect the will of the voters,” using his own election as an example.

But in his Facebook post yesterday, Gov. Owens says it’s time for Trump to hang up his spurs:

For the good of the country and our democracy President Trump needs to respect the will of the voters, accede to the wishes of the electorate, and help prepare the way for the 46th President of the United States, Joe Biden. And—no matter our own personal political views—we should, as Americans, do the same.

Of course it’s a welcome sign to see some Republicans starting to abandon Donald Trump as he continues his equal parts damaging and pathetic temper tantrum over losing the 2020 presidential election by in excess of six million votes and counting, and an Electoral College margin equal to what Trump himself called a “landslide” four years ago. The problem is that this accelerating withdrawal of support from Trump is at least two weeks too late, and is coming only after it’s become clear that a majority of the Republican base has internalized a fictional narrative that the election was stolen.

That’s why, instead of expressing gratitude for Bill Owens “breaking ranks” three weeks after the election, and Chris Christie doing the same yesterday, and every Republican about to join them in the coming days, we’re obliged to ask: why wasn’t it three days? By letting this shameful, baseless second-guessing of American democracy go on as long as it has, tremendous harm has already been done. Millions of Americans now think democracy failed, when it in fact succeeded in its most difficult test since the Civil War.

More was needed. More is needed. And no gratitude is in order for so belatedly speaking up.