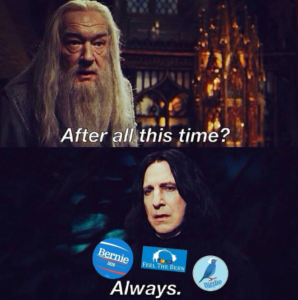 According to the official campaign website, the rally will be held at the Bellco Theater inside the Colorado Convention Center.

Denver’s Bellco Theater seats up to 5,000, and we doubt Sanders will have any trouble filling the venue to capacity. The historical record of the winners of both Iowa and New Hampshire ending up the nominee for their respective party bodes well for Sanders today, with the principal caveat being that the Iowa caucuses became more of a story of technological fiasco than a triumph for anybody with a (D) after their name.

Ballots are arriving right now in mailboxes across Colorado, and resilient support among Colorado base Democrats means a Bernie repeat win here remains the oddsmaker’s choice–unless the unaffiliated vote taking part in a Democratic presidential contest for the first time in Colorado militates strongly in another direction. Anyone hoping to meaningfully alter this trajectory should consider themselves on notice: this state is in all likelihood Sanders’ to lose, but our newly open primary leaves a wild card no one can ignore in play.