“Boots On The Boulevard 3.0” Dominates Wadsworth–Again

If you live just about anywhere in suburban Jefferson County, it was hard to miss the latest miles-long visibility effort yesterday afternoon from supporters of the recall election underway against the right-wing majority on the Jefferson County school board. For the third time since the new board majority was elected, a massive “Boots on the Boulevard” protest lined the county’s busiest surface street, Wadsworth Boulevard, with thousands of students, parents, and teachers–this time armed with a specific message (recall) and a “Clean Slate” of replacement candidates whose names were on every corner.

Surprisingly, there has been no press coverage of yesterday’s demonstration that we can find in any local outlet. That’s not easy to explain, but given the enormous numbers of Jeffco voters who saw these demonstrators along Wadsworth yesterday…maybe it doesn’t matter if the media decides to ignore them. In lieu of responsible press coverage, we’ve assembled some photos and video of yesterday’s event for posterity from social media: 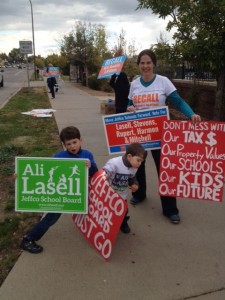 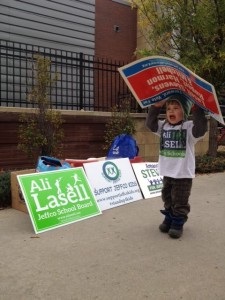 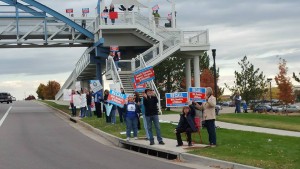 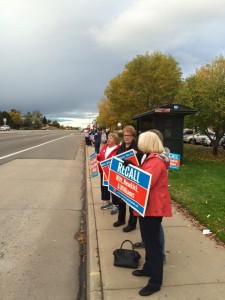 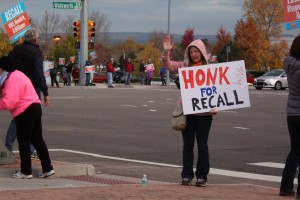 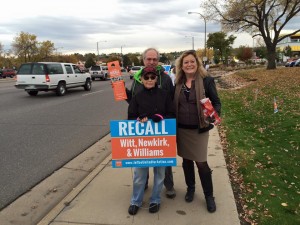 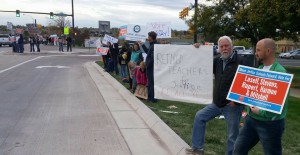 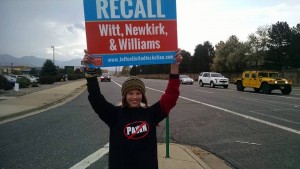 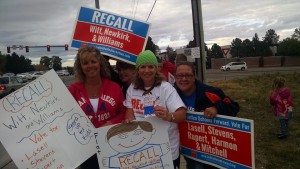 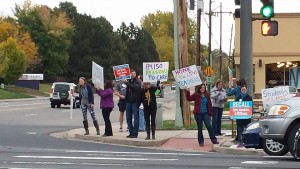 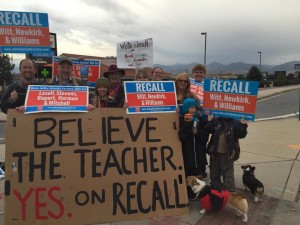