Check Out All The Fantastic Stuff Joe O’Dea Opposes 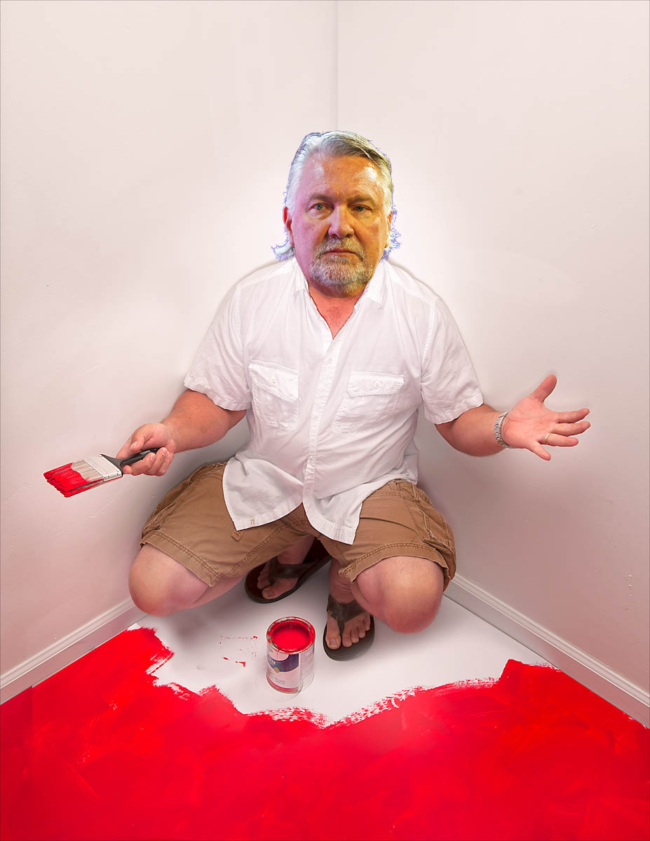 The passage in the U.S. Senate last weekend of the long-sought budget reconciliation bill making historic investments in combating climate change, helping communities that have been hurt by industrial pollution, saving people money on health care, and (most important for some) paying for all of this by modest new taxes on corporations and replenishing depleted staff at the Internal Revenue Service, has inspired new hope in Democrats across the country as Labor Day and the traditional kickoff of election season fast approach. Polls are starting to broadly confirm the reversal of fortunes for Democrats after a string of politically positive domestic and foreign policy developments, and passage of the admittedly slimmed-down version of President Joe Biden’s long-sought “Build Back Better” plan gives Democrats another tangible accomplishment to take to voters in November.

Colorado GOP U.S. Senate candidate Joe O’Dea, who has scurried to the center since victory in the June 28th primary, made the choice to stick with his party and trash the new proposal–putting O’Dea in an awkward position after O’Dea lavished praise on West Virginia Sen. Joe Manchin for obstructing the Democratic agenda. At Tuesday’s “GOP Unity Rally,” O’Dea was asked flat-out if there was anything in the Inflation Reduction Act he could support:

O’Dea told Axios Denver: “I didn’t see anything in there that I like.” [Pols emphasis]

We spend a lot of time in this space warning politicos regardless of partisanship against sweeping statements that could come back to bite them–like Heidi Ganahl’s silly pledge to repeal every executive order announced by Gov. Jared Polis, which includes hundreds of completely uncontroversial items and many more that are already expired. It’s easy to get one’s self in trouble if your audience starts looking at the details of what you’re opposing (or supporting) without distinction.

Apropos, the Center for American Progress put out a fact sheet on Tuesday called the Top 11 Benefits of the Inflation Reduction Act, briefly outlining some of the key benefits of this legislation in which O’Dea can’t find anything to like. So let’s take a look at the details.

“The Senate bill…could save many Medicare beneficiaries hundreds, if not thousands of dollars a year.”

Does Joe O’Dea want to tell climate-conscious Colorado voters he opposes cutting carbon emissions by 40% by 2030? Or saving consumers hundreds on energy costs annually? What about block grants to pollution-impacted communities (we have a lot of those in Colorado) to reduce toxic pollution that has nothing to do with climate change?

Is it the slightly greater possibility that big corporations like Joe O’Dea’s will have to be more honest on their tax returns–which despite O’Dea’s and the rest of the GOP’s fevered insistence, is not expected to result in persecution of the middle class?

Polling showing over 70% of the public in favor of the Inflation Reduction Act, including 52% of Republicans, shows plainly the difficulty O’Dea faces trying to sell himself to swing Colorado voters while staying loyal to Senate Minority Leader Mitch McConnell. With McConnell openly counting on O’Dea to restore his majority as Republican Senate candidates in other states wobble, the last thing O’Dea can do right now is support Democrats successfully moving their agenda forward.

And it’s going to hurt him. O’Dea has placed himself on the wrong side of too many Colorado voters.