“Secession Barb” Has No Regrets 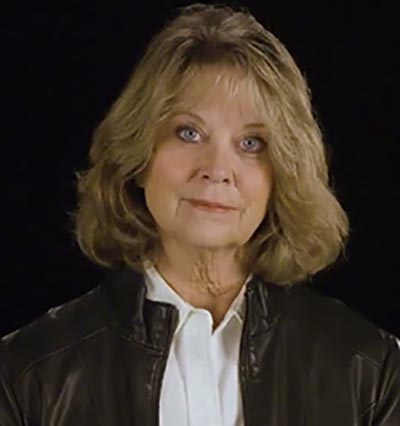 The Colorado Sun’s Jesse Paul turns his attention today to a topic we’ve spent some time with in recent weeks after former Weld County commissioner and state Sen. Barbara Kirkmeyer won the GOP primary to run for Colorado’s brand-new CD-8 seat in Congress. As Weld County commissioner in 2013, Kirkmeyer was one of the principal supporters of a failed ballot measure run in a few rural, mostly northeastern plains counties to begin the process of secession from the state of Colorado to form a new state–presumably with Greeley as its capital, being the largest city in the bloc.

The “51st State Initiative” failed dismally at the polls, failing even in Weld County where Kirkmeyer and most of the population of the new state reside. The whole effort was widely scorned and subsequently disowned by area politicians like Cory Gardner who refused to ever disclose how he voted. But as Kirkmeyer tells the Colorado Sun, she’s got no regrets:

“I think it was successful,” Kirkmeyer said, pointing to how Democrats, including then-Gov. John Hickenlooper, vowed to try to make rural Colorado a bigger part of the policy conversation in response to the initiative. “It made us stronger. It made us better.” [Pols emphasis]

Still, Democrats see Kirkmeyer’s role in the secession movement as a vulnerability in the 8th District. The Democratic Congressional Campaign Committee, for instance, has labeled her a “secessionist.”

“I don’t know how state Sen. Kirkmeyer will effectively fight for Coloradans when she doesn’t want to be a part of our state in the first place,” Caraveo told The Sun.

Since 2013, Republican politics have become extreme enough that a campaign by a gaggle of unpopulated counties to secede from their state government isn’t as unthinkably crazy as it seemed nine years ago. For example, there’s now a secession movement in Eastern Oregon trying to join Idaho that, while still extremely far-fetched, has a better chance than Kirkmeyer’s failed secession campaign.

As for the impact on the most closely-divided congressional district in the state? Democrats have already signaled that Kirkmeyer’s fringe politics, exemplified by her support for the 2013 secession movement, will play a large role in their message against her. The secessionist message won’t hurt Kirkmeyer as much with the radicalized Republican base, but for unaffiliated voters who haven’t been drinking the Fox News Kool-Aid for the last decade, it’s very much discrediting–enough so that it’s hubris for Kirkmeyer to stand behind it so proudly today.

If it didn’t play in Greeley, Adams County’s not having it.