Even More Reason For “Secession Barb” To Decamp North? 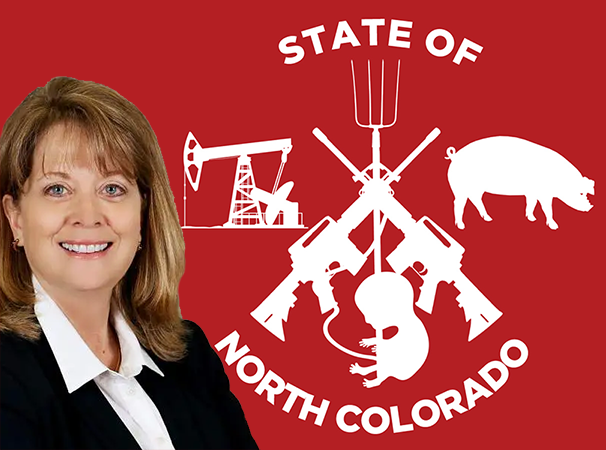 As the Casper, Wyoming Star-Tribune reports, our arch-conservative neighbors to the north, wherein the sheep outnumber the people, are wasting no time following the U.S. Supreme Court’s overturning of Roe v. Wade, joining a growing number of red states banning abortion in virtually all cases:

“I believe that the decision to regulate abortion is properly left to the states,” he said in a statement. “As a pro-life Governor, my focus will continue to be on ensuring we are doing all we can to support Wyoming mothers, children and families.”

The abortion ban will go into effect in five days. Then, all abortions, except in cases involving rape or incest, or if the mother’s life or health is in serious danger, will be illegal. The exceptions don’t include risks to any “psychological or emotional conditions” of the mother.

The abortion trigger ban, sponsored by Rep. Rachel Rodriguez-Williams, R-Cody, and passed during this year’s legislative session, was triggered by the U.S. Supreme Court’s decision late last month to reverse Roe v. Wade, the landmark case that has protected abortion access for nearly 50 years. Wyoming’s attorney general had 30 days to review the decision, after which it was passed along to Gordon for certification. 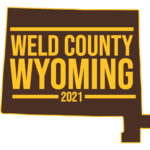 With that, you can add Wyoming to the list of states about to export people in crisis to Colorado for abortion care–though the state’s few abortion providers along with the American Civil Liberties Union (ACLU) are gearing up to fight the ban in court. But it’s another very proximal reminder that abortion rights in America are no longer guaranteed.

And obviously, just as the issue of abortion has been a political hot potato for Colorado Republicans for many years, Wyoming’s abortion ban raises novel questions–especially for Republicans who have advocated seceding from Colorado to either form their own state of “Weldistan,” or the more recent campaign for Weld County to secede from Denver and join the state of Wyoming. CD-8 GOP nominee Barbara Kirkmeyer was a key player in the original secession effort back in 2013, and also ran hard in the 2022 GOP primary on being the most anti-abortion of the bunch.

If November doesn’t go the way Kirkmeyer is hoping, it’s not too late to choose a state that shares her values!

Just Kirkmeyer of course, Weld County voters have already said they’re not going with her.