Don’t Believe The Hype: O’Dea Is Damaged Goods Too 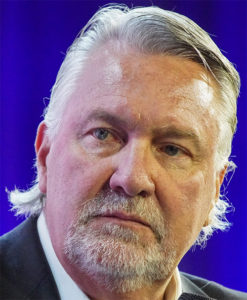 Last Tuesday’s victory in the Republican primary by candidates for U.S. Senate and governor openly backed by the party elite over their MAGA grassroots opponents has given rise to a media narrative that money spent by Democratic-aligned interests to promote underfunded grassroots Republican candidates was a strategic failure. But the truth is that irrespective of the outcome, the campaign to publicize candidates who were much closer to the Republican base ideologically had a very important secondary objective: to force whoever won the primary to embrace far-right positions and allies that would become toxic in the general election.

In the case of gubernatorial candidate Heidi Ganahl, the lurch to the right in order to counter a candidate who should never have been competitive, Greg Lopez, resulted in Ganahl branding herself as the “MAGA Candidate Colorado Has Been Waiting For”–which sounded great until June 29th, after which it became an albatross around Ganahl’s neck for the general election in blue-leaning Colorado. Ganahl’s last-minute media tour to far-right national figures like Steve Bannon and Sebastian Gorka, as crucial as it may have been to hold off Lopez, was just another in a series of concessions Ganahl had to make to the Republican base that left her even more damaged going into the general election than her double-digit poll deficit suggests.

Despite an intense PR campaign to cast these wins as victories for “moderation,” U.S. Senate nominee Joe O’Dea just like Ganahl was forced by his conservative opponent to demonstrate hard-right credentials on a variety of issues–primary grandstands he is certain to regret in the general election. As one example, Markian Hawryluk of Kaiser Health News reports today on Colorado’s “red flag” gun safety law, creating a court process to temporarily remove guns from people at risk of hurting themselves or others. Public support for red flag laws exceeds 80% according to most polls, and incentives for states to pass such laws were a major part of the bipartisan gun control deal just passed by Congress.

The Uvalde, Texas, school shooting prompted a bipartisan gun control agreement in Congress that could provide funding to encourage more states to pass red-flag laws. But in response to conservative objections, the bill Congress passed included funding for crisis intervention to states whether or not they establish red-flag laws.

Similar opposition was seen in Colorado, where Dolores County and at least 36 other counties declared themselves “Second Amendment sanctuaries” after the red-flag law was introduced.

But 2½ years later, those declarations appear to have had little effect on whether protection orders based on the law are filed or enforced. Petitions for protection orders have been filed in 20 of the 37 sanctuary counties, often by the very sheriffs who had previously denounced the law, [Pols emphasis] according to a Kaiser Health News analysis of the petitions obtained through county-by-county public records requests. 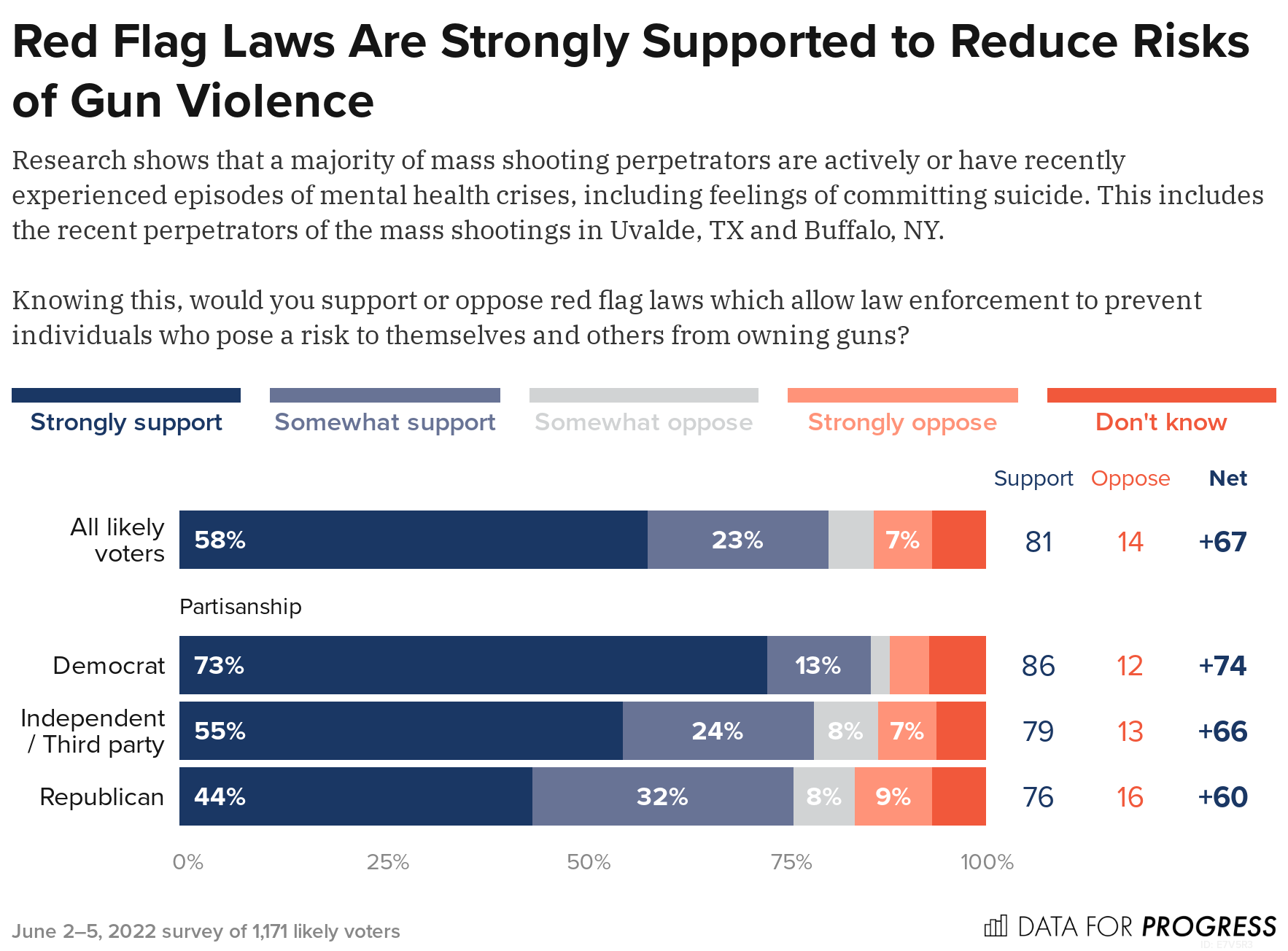 But on June 24th, four days before the primary, O’Dea was asked about the bipartisan federal gun bill and about “red flag” laws in general. Responding to host George Brauchler, O’Dea freely placed himself on the wrong side of this overwhelmingly one-sided issue so as not to offend Colorado’s famously backstabby gun lobby:

BRAUCHLER: When you look at things like what just took place yesterday, not just with the Supreme Court decision, but with the bipartisan bill, and I think it passed out of the Senate, 65, not 35, but like 34. You know, someone doesn’t vote. When you look at that stuff and you say, if I’m already Senator Joe O’Dea from Colorado, how do you become part of that conversation? Do you support the bill that passed? Do you insist on different changes? Do you say, hey, I’m opposed to it?

O’DEA: Yeah. I couldn’t have signed on to that bill. You know, we don’t need a whole bunch more laws here that we can’t enforce. We already got a red, red flag law here in Colorado. It doesn’t work. Sheriffs will — they don’t think it works. [Pols emphasis] You know, but the conversation that they’re having is encouraging. I like with Ted Cruz is proposing, Safe Kids, Safe Schools, Safe Communities Act. You know, he wants to fortify our schools, and make sure these kids are protected. I like that conversation. And then the one that, you know, we continually need to be having here is the mental health. We’ve got to do more for mental health. That’s where this starts. And so I wouldn’t have signed on for that bill. But, you know, I’d be talking with Ted right now and see if we could push his bill forward…

Here is O’Dea not just trashing a law supported by over 80% of the public including a majority of Republicans, but invoking law enforcement who increasingly aren’t backing him up. In the first year of the law on the books, 85% of red flag court filings in Colorado were in fact initiated by law enforcement. Quite the opposite of saying the law doesn’t work, a growing number of the law’s former critics in law enforcement are using it as a tool to save lives.

Not to mention that when you’re hiding behind Ted Cruz for any reason, a majority of Americans are not with you.

This all would have gone very differently had O’Dea faced no or only token primary opposition. Both Ganahl and O’Dea prevailed over what should have been noncontenders by less than 55% of the vote with the final tally in, and only after setting themselves up for either shameless backpedal or disaster in the general election.

The conventional wisdom is that Republicans cheated fate a week ago, but the relief may only be temporary. The last laugh will be in November, and it’s the only one that counts.