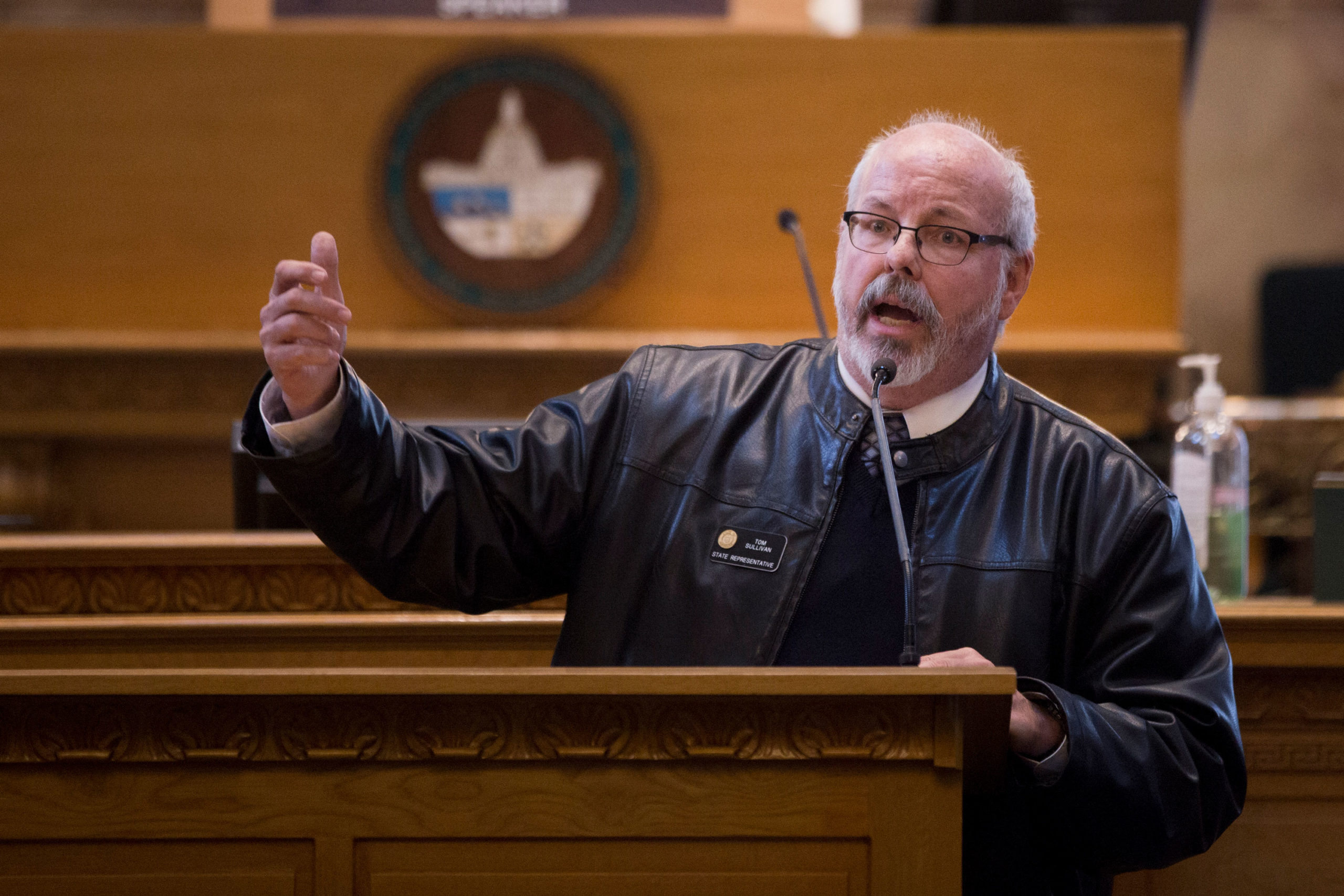 Taking note of a bigger-than-average development in the field of candidates setting up to run for Colorado’s newly-finalized state House and Senate seats, the announcement yesterday that Democratic Rep. Tom Sullivan of Centennial will run in the newly redrawn but still-swingy south Denver suburban Senate District 27:

The new redistricting maps, approved Monday by the Supreme Court, created a new, open Senate District in eastern Centennial and unincorporated Arapahoe County. In talking with my family and community, we have come to the decision that the best next step for continuing to serve Colorado and Arapahoe County, is to run for the new SD 27.

It is an honor and a pleasure to represent HD 37 in the State House, and I would be humbled and thrilled to have your support in this new adventure to serve SD 27. I am proud of the work we have done over the past four years to keep our children and communities safe from unnecessary violence, support our public schools, and build back better from the COVID-19 pandemic.

But there is still work to be done to ensure that all Coloradans have access to the opportunities they need to thrive, which is why I am running for the State Senate.

This race is key for protecting the Democratic majority in the State Senate, but I know we have the team for it. Just like in past elections, we will be out knocking doors and making phone calls to talk to our community members everyday. I look forward to seeing all of our wonderful volunteers again this summer.

Tom Sullivan, an ordinary guy propelled into public service after his son Alex was murdered in the July 2012 Aurora theater mass shooting, has emerged in just a few years in office as one of the most compelling, least pretentious, and hardest-working members of the Democratic House majority. Sullivan’s frank-spoken vigor in the House and on the campaign trail has made him an endearing and authentic figure very popular with voters exposed to his message. Sullivan’s strengths were further demonstrated in 2019 when the current chair of the Colorado Republican Party Kristi Burton Brown initiated a recall attempt against Sullivan that crashed and burned as a direct result of Sullivan’s personal popularity in the district.

Newly redrawn Senate District 27 is on paper very competitive, with Democrats outperforming Republicans by less than five percent. Sullivan’s inherent strength as a candidate can be expected to add points to the district’s past results, giving Democrats a solid edge–and Sullivan his next step up in a career that as of today is a room without a roof.