Lauren Boebert And The Limits Of “Fair Game” 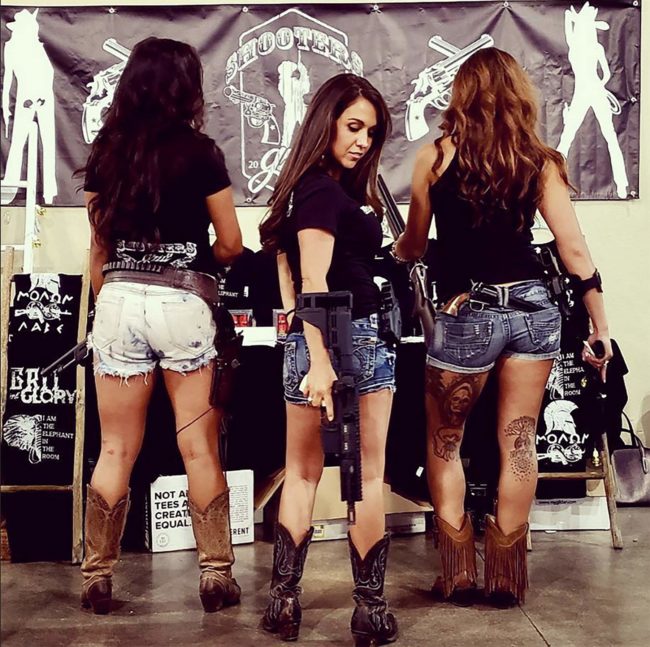 Since upstart Republican congressional candidate Lauren Boebert shocked the Colorado Republican political world and then the nation by ousting a five-term incumbent in the GOP primary and holding on to the safe-ish GOP seat against an underpowered Democratic opponent in the general election, the growing controversy her fringe politics and sketchy personal background have caused has resulted in a tremendous amount of negative attention.

Boebert’s Twitter following has swelled beyond 400,000, put in perspective with the total population of her district of about 750,000, and she eagerly cultivated this newfound celebrity status in the lead-up to the disastrous January 6th riot at the U.S. Capitol carried out by those who believed like Boebert without evidence that the 2020 election was stolen. Since January 6th, Boebert’s bombastic support for overturning the election has become a serious threat to her ongoing political career, with allegations that either by negligence or deliberate action Boebert undermined security at the U.S. Capitol before and during the riot.

Some of the allegations which have circulated since January 6th against Boebert were quickly debunked, including a 2019 photo of Boebert from Colorado misrepresented as having been taken just before the riots, and a photo of a woman trying to organize insurrectionists with a bullhorn mistaken for Boebert’s mother. Other allegations like that from Rep. Steve Cohen, who said he saw Boebert with a “large group” under the Capitol on a tour, we did post here because the accuser has a presumption of credibility. There is an investigation underway to determine what involvement if any members of Congress may have had in the riots we hope will sort it all out.

Into this acrimonious swirl of events steps the Denver Post editorial board, who inveighed yesterday morning just ahead of Joe Biden’s inauguration that the attacks on Boebert are getting out of hand:

The fact that U.S. Rep. Lauren Boebert is getting a taste of her own medicine – unsubstantiated claims spreading like wildfire on social media – does not make it right.

Nor can we sit idly by without condemning the blatantly sexist and elitist attacks being lobbed at one of Colorado’s elected officials. It’s disgusting to circulate sexualized photos of Boebert under the guise of political scrutiny. It’s unprofessional to call her a “bimbo” or use other terms reserved only for women with power. And referencing her education in a demeaning manner will only alienate the millions of Americans who also have not gone to college or graduated from high school…

Boebert’s past, while reported by The Post extensively as part of the scrutiny news reporters shine on every candidate for public office, should not be used as a trope or to fuel derision. Colorado voters knew Boebert had a criminal record and that she obtained a GED when they cast their ballot for her. It’s not as though any of this is a surprise to those who entrusted her to public office, against our express advice in an editorial endorsing Boebert’s November opponent.

We’ll start by saying that the sentiment expressed here is not wholly wrong, but there are important issues being conflated in a way that isn’t fair to Boebert’s critics. Yes, it’s wrong to smear Boebert with openly sexist slurs like “bimbo.” And it’s very important to scrutinize allegations before publishing them as we’ve tried to do in each above case. But Boebert’s lack of education, obtaining her GED literally months before winning the GOP primary, is perfectly fair to point out–especially in the context of the fundamental lack of understanding Boebert regularly displays about how American government works. It is not “demeaning” to anyone but Lauren Boebert to suggest that she is not educationally qualified to serve in Congress, and the only way that would change is if someone else ran for Congress with a similarly profound lack of qualifications. And then the argument would apply to them too.

As for the “sexualized photos” of Boebert’s critics are supposedly “circulating?” We’ve faced some criticism from readers for using photos of Boebert posing with her guns like the one you can see above. This is an undated but clearly staged publicity shot for Boebert’s restaurant, and we’ve never seen any indication that Boebert is embarrassed by or regretful of these photos. There’s not a single such photo of Boebert we’ve seen that does not appear to intended for public release.

And that means it’s silly to use them in a ploy for sympathy. Boebert knows exactly what she’s doing, just like everyone who uses these photos does. They get traffic. Those images are part of Boebert’s rise as much as any other factor, and to deny that is Pollyannish.

As Boebert’s novel bellicosity was catalyzed from asset to career-threatening liability in an instant during the Capitol insurrection, a defensive reaction to excesses among the blowback she has in general earned by her own actions was inevitable. But in our desire for civility, a quality defended nowhere more zealously than newspaper editorial boards, it’s a mistake to pull punches that very much need to be landed.