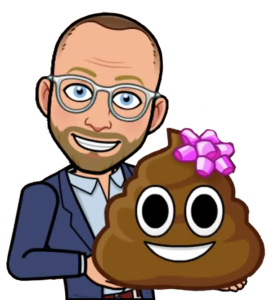 Last week, a TV spot from the National Republican Senatorial Committee (NRSC) was roundly condemned for audaciously misleading viewers about the 2017 explosion of a home in Firestone caused by oil and gas company negligence that claimed the lives of two people and badly injured two others. Erin Martinez, one of the survivors of the Firestone explosion, demanded the NRSC take the ad off the air as it “disgraces the memory” of her husband and brother who died.

As 9NEWS’ Marshall Zelinger reported last night, the ad has not been taken down–in fact it ran just after Zelinger’s segment fact-checking the ad. Zelinger thoroughly deconstructs the ad’s first false claim of a “secret donation” funding positions within the governor’s office, but he gets a little lost in the details before explaining how those “donations”–which were not campaign donations but funds for specific executive branch projects–are common practice both before and since Gov. John Hickenlooper’s term in office.

But by far the greatest scorn is reserved for this ad’s outrageously false claim that there were “no fines under Hickenlooper” assessed over the Firestone home explosion. Like we said last week, in March of this year Anadarko Petroleum’s successor was hit with an $18 million fine following the investigation that began while Hickenlooper was governor. Tiptoeing right up to the edge of an FCC violation to relate just how deliberately misleading this ad is–that’s about the strongest terms we think TV news can put it in.

Our understanding is that the invitation by Erin Martinez and others with a conscience/basic desire for truthfulness for the NRSC to take this ad off the air still stands. Per usual in these cases, we don’t expect that, since Republicans are fully aware of both the deception and the offense caused to the victims of tragedy by this ad–and have determined with premeditation that these are both acceptable.

So keep those poo emojis handy, fact-checkers. They’re going to get a lot of use this campaign season.