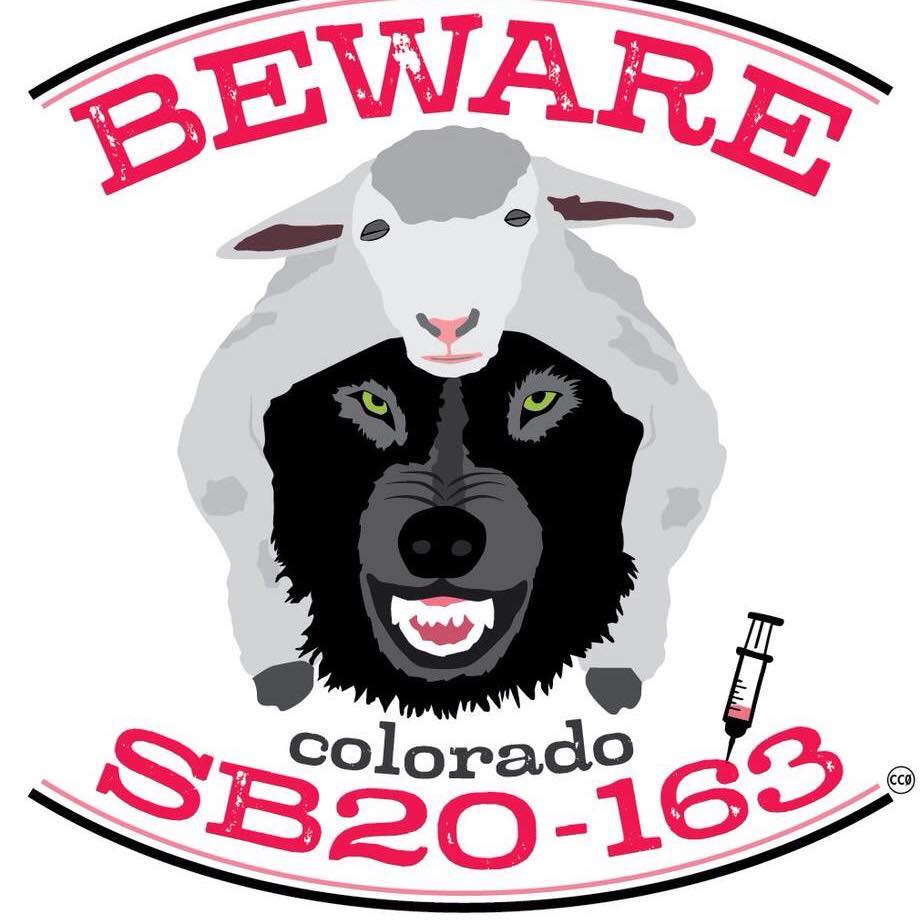 A short while ago, Senate Bill 20-163, a bill to improve Colorado’s bottom-of-the-nation childhood vaccination rate, won final passage in the Colorado Senate. For those who haven’t been paying attention to the noise over what should be an uncontroversial bill, SB-163 is a compromise measure sponsored by Democratic Rep. Kyle Mullica and Sen. Julie Gonzales along with Republican Sen. Kevin Priola, which makes a few modest changes to the procedures by which parents obtain a personal belief or religious exemption from vaccination requirements for their children to enroll in public school–primarily by requiring parents to obtain a certificate from the health department to submit to the school in order to claim a nonmedical exemption. The bill also establishes a statewide “vaccine protected children” standard of 95%, which would represent a large improvement over the current 89%.

Rep. Mullica, as readers will recall, introduced a bill last year that was even tougher–originally requiring parents to appear in person at a state health department office to apply for a nonmedical exemption. Gov. Jared Polis controversially shot that bill down for putting what he saw as an excessive burden on anti-vaxxer parents. But in the end, criticism of that move combined with continuing bad press about disease outbreaks and Colorado’s dismal vaccination rate helped bring, as they say inside the Colorado capitol, “the first and second floors together.”

The opposition to this very sensible legislation–which does not in any way prevent Colorado parents from obtaining a nonmedical exemption to vaccines even though doing so would have broad public support–has not been well-grounded in reality.

We are the #1 healthiest state! We don’t want your flu shots! #sb163 #coleg @GovofCO this doesn’t feel like you protecting my choices pic.twitter.com/M2XYXPbzQk

You might think you don’t need to care because it doesn’t impact you today…but someday it will, and it will be too late for you to do anything about it.

.@GovofCO .@jaredpolis
WE ARE IN DISTRESS
NO ON #SB163 AND #SB156
* Where there is risk, there must be choice.
* Pharma has ZERO liability.
** You are not my doctor and pharma is not my God.**#dothestudy pic.twitter.com/zp8dVbd81W

These are a few examples of the reprintable comments from the anti-vaxxers among the hundreds who testified in a Senate committee earlier this month against SB-163. Testimony in that committee hearing was in many cases only loosely tied to the details of the bill, and many others not at all. The more reasonable testimony expressed concern that the database set up by public health authorities to register nonmedical vaccine exemptions might be hacked or otherwise misused at some point in the future.

The less reasonable testimony…was very difficult to listen to.

Given the overwhelming public support for tightening vaccination requirements, including eliminating nonmedical exemptions entirely or tightening the requirements to obtain one far beyond the scope of this bill, there is a strong case for hearing out the variably shaky-to-crazy objections to SB-163 and then disregarding them with prejudice. Despite this, several Democratic Senators worked patiently to address any reasonably-addressed concerns to the bill in the form of a number of successful amendments.

On this issue, the time for the latter has come.