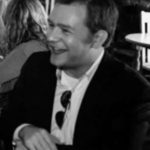 As readers know, all of the recall attempts initiated by Colorado Republicans in retaliation for last year’s landslide victories for Democrats in this state have fizzled except one: the recall petition due later this month against Senate President Leroy Garcia of Pueblo, the immediate successor to ex-Sen. Angela Giron who was successfully recalled in the fall of 2013.

By all accounts, that ain’t happening again in 2019. Everything we’ve heard from Pueblo is that the signature drive against Garcia has flatlined much like the failed campaigns against Sens. Brittany Pettersen and Pete Lee, Gov. Jared Polis, and the particularly ill-fated recall attempt against freshman Rep. Tom Sullivan–whose advocacy for gun safety legislation after his son was killed in the Aurora shooting made him an audacious but in the end self-injurious target for Colorado Republicans.

But as we learned with the failed but financially lucrative Recall Polis drive, success isn’t the only objective! Not when there’s cold hard cash to be made along the way by all those friendly and super “helpful” for-profit political consultants–consultants who get paid win or lose. And sure enough, in the Committee to Recall Leroy Garcia’s latest fundraising report, you’ll find big line-items for consultants: 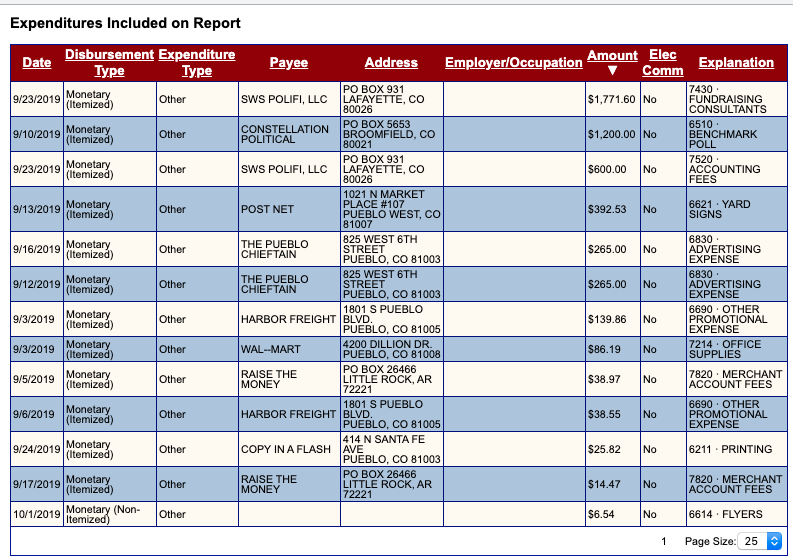 Recall Garcia started the reporting period with $2,378 on hand, and reported $4,429 raised, $4,844 spent, with $1,962 cash remaining on hand. Given the pitiful amount of money we’re talking about here, it’s fascinating to see that the biggest expenditure, over $1,700, is for “fundraising consultants!” That suggests to us that the return on investment was…rather poor.

But at least as interesting to us is the $1,200 paid to Ben Engen of Constellation Political Strategies, the young Republican operative who became infamous as the “Johnny Appleseed of recalls” after a video surfaced of Engen very frankly admitting to a GOP audience that recalls were about a “re-weighting of the electorate”–giving Republicans the chance to sneak otherwise unobtainable wins via a recall “that just comes out of nowhere and blindsides” Democrats.

In the end, it’s Republicans who got burned by “recall season.” But for the for-profit side of Republican politics, the checks still cashed. And that’s all that matters.