UPDATE #4: Progress Now Colorado tries to take the edge off the bad news for President Donald Trump’s next briefing: 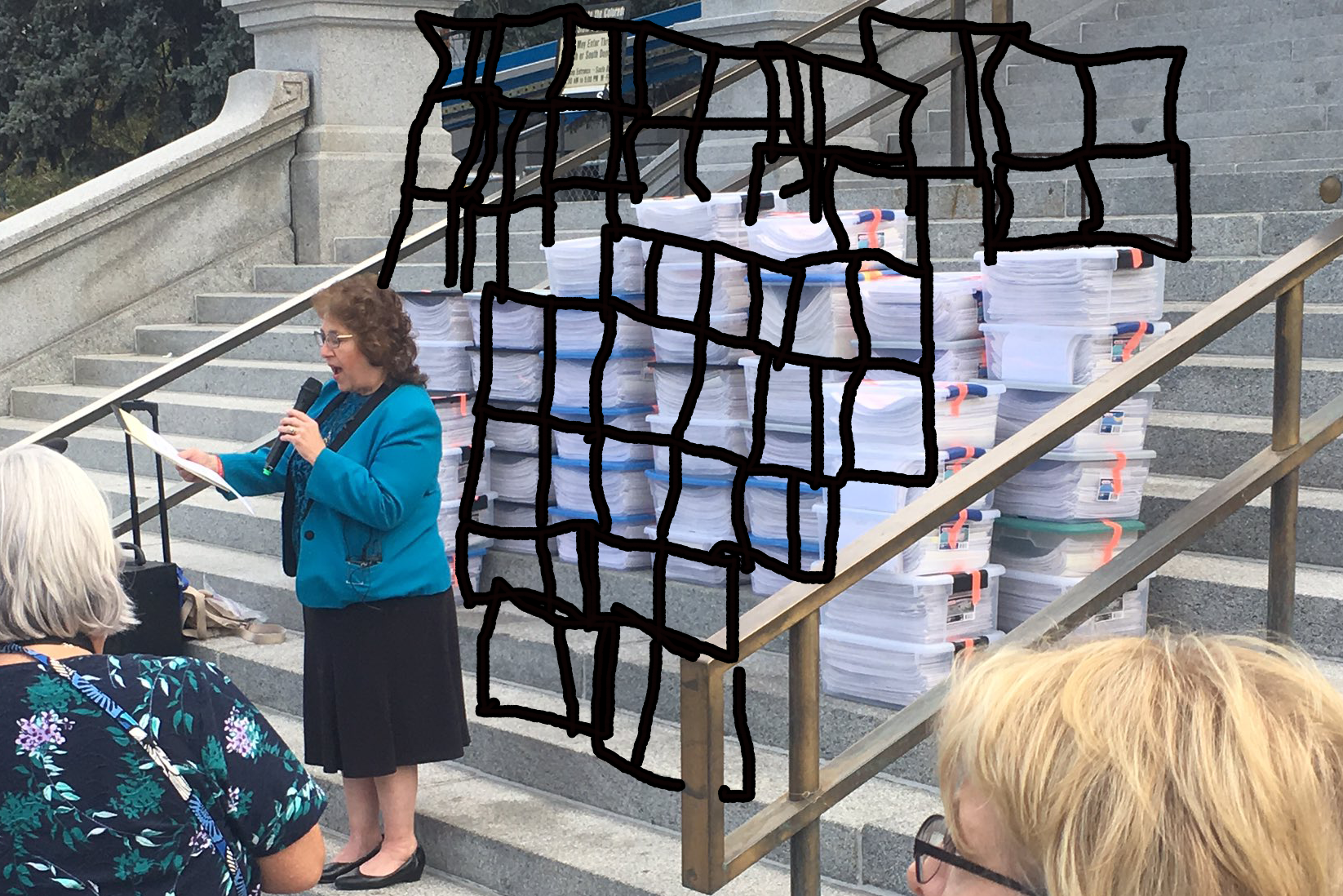 “After all that fuss, I was pleasantly surprised that they didn’t turn in a single signature on the recall. I hope the remaining misguided efforts against others see the same results as Tom Sullivan’s did before. Recalls should not be used for partisan gamesmanship.

“Yesterday I was in Rifle, last week I was in Ignacio, Cortez, and Durango, and next week I’ll be in Trinidad and Lamar. Across the state, people are so excited that kids everywhere are able to attend kindergarten free of charge, and that for the first time in history, health insurance rates are going down more than 18% next year. Mom and pop stores across the state are already benefiting from our tax cut that reduced taxes for 144,000 small and medium-sized businesses across our state.

“Now that this sideshow is over, I will continue to focus my full attention on building upon our bipartisan success with kindergarten and saving money on health care. For my nine months in office I’ve held regular meetings with Republican and Democratic legislative leadership, and after the remaining recall efforts fail I plan on inviting both sides to a joint bipartisan leadership meeting to discuss how together we can improve our schools, reduce our traffic, and save people even more money on health care. Let’s see what amazing things we can do for Colorado, together.” 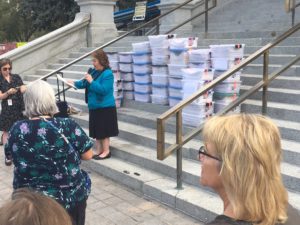 That’s not very many boxes.

Friday was the end of a 60-day period during which supporters of the recall needed to collect 631,266 valid signatures — or more than 10,521 a day — to make the special election happen. No campaign has ever collected that many signatures in Colorado.

Organizers also said they will not turn in the signatures that they did collect. If they did, the people who signed would have been prohibited from signing any other petition to recall Polis during his term in office. The maneuver also prevents the public from knowing who signed the petition.

We feel this is crucial to reiterate. No news story should quote the campaign’s 300,000 signatures claim without noting that this number has not been and at this point will not ever be verified, since the petitions will not be turned into the Secretary of State for verification.

For all we know, those forms could be blank.

UPDATE: Marshall Zelinger of 9NEWS reports that the “Resist Polis” campaign collected roughly 300,000 signatures, less than half the required number and nowhere close to the necessary margin for account for the inevitable invalid signatures. They will not be turning collected signatures in, meaning even these pitiful numbers cannot be verified–but based on the typical validity rate for ballot measure petitions, the number of valid signatures is almost certainly far below the announced total..

In short, the campaign to recall Gov. Jared Polis has now been confirmed to be a massive waste of time and energy that in hindsight received much more attention than it ever deserved. Updates, reactions to follow.

BREAKING (kind of): NO! Dismiss Polis DID NOT collect enough signatures to submit petitions to recall @GovofCO. #copolitics pic.twitter.com/kg6PQ5Is51

That’s the word from a press conference underway now at the “Resist Polis” campaign, whose 60-day window to collect over 630,000 valid Colorado voter signatures ends today.

We’re updating as word comes in, so watch this space.