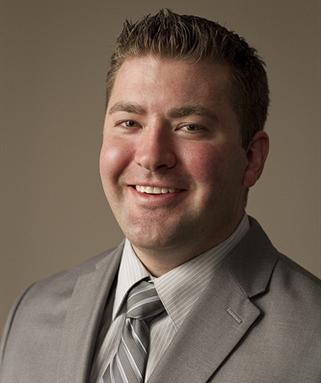 In direct response to the widespread condemnation of the Kavanaugh social media incident, Senate Republicans yesterday released a June 5th investigative report into a complaint filed against Democratic Sen. Daniel Kagan alleging his use on several occasions of an unmarked restroom nonetheless reserved by custom for women. As CBS4 Denver’s Shaun Boyd reports:

She filed a workplace harassment complaint. According the investigative report CBS4 obtained, Sen. Kagan, a Democrat, admitted to using the women’s restroom once, saying he had a “gastrointestinal virus” and “the bathrooms at the capitol are a confusing business.”

But he says it didn’t happen again. He accused Republicans of retaliating because Democrats tried to oust one of their members for sexual misconduct. 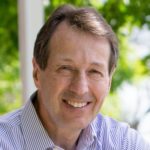 The investigation into the complaint filed by Sen. Beth Martinez Humenik uncovered three confirmed instances of Kagan using the keycard-protected bathroom in question. Because Kagan initially claimed he had only done so once, there is a discrepancy in the record that local Republicans are leaping on in a fit of what’s known as “whataboutism”–deflecting from one allegation by bringing up an unrelated allegation and demanding that be debated instead.

With all of this in mind, there are two problems with the release by Republicans of this report yesterday. The first is the obvious timing–the report has been in extisence for going on three months, but was only released yesterday as Republicans were beset with a wave of negative press stories over the Kavanaugh social media remarks by House Minority Leader Patrick Neville and Senate Majority Leader Chris Holbert. Humenik’s contrived outrage over a report she had months ago is very difficult to take seriously, and the plainly defensive nature of its release yesterday further undermines her credibility.

The second problem is that Sen. Kagan using the wrong bathroom is nowhere close in terms of severity to either sexual harassment allegations against Republican Senators that the complaint against Kagan was filed amidst, or the allegations of of sexual assault Kavanaugh faces and Republican leaders joked about. No one has ever once alleged that Kagan did anything inappropriate in this unmarked bathroom other than use it.

Is that embarrassing for Daniel Kagan? Sure, and he apologized. It’s in the story. Is it as bad as what Sen. Randy Baumgardner did to multiple women who work at the Capitol? No. And is it as bad as broadcasting your contempt for victims–like Neville and Holbert did unapologetically?

Once you understand all of this, the people who look the worst here are not named Daniel Kagan.