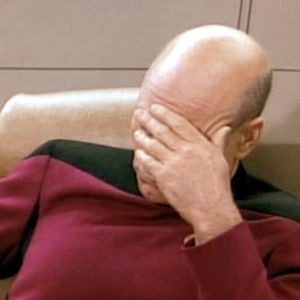 As the Denver Post reports, Lieutenant Governor Donna Lynne says that she is almost totally running for Governor:

Lt. Gov. Donna Lynne just took a big step toward running for governor, telling The Denver Post that she would file the necessary paperwork Tuesday to campaign and raise money even though she still hasn’t committed 100 percent toward pursuing Colorado’s top job.

It’s an unusual maneuver — and one that could complicate her plans to succeed her boss, Democratic Gov. John Hickenlooper. Normally candidates spend weeks preparing for these kinds of announcements and when they do it’s with less equivocation. [Pols emphasis]

But Lynne has decided to back into a race that’s already overwhelmed with both Democratic and Republican candidates, including a field of primary opponents that includes Democratic U.S. Rep. Jared Polis, former state treasurer Cary Kennedy and former state Sen. Mike Johnston. 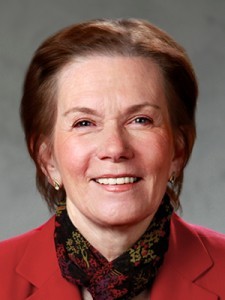 There have been rumors for months that Lynne wanted to make a bid for the top job in the state, though there has not been much mutual interest among Democrats in Colorado. Lynne acknowledged as much in her interview with the Post, saying that she is not “100%” committed to running for Governor because she’s not sure anyone really wants her to try:

Lynne said she’s taking this route for two principal reasons: to be upfront about her intentions as she continues her job as lieutenant governor, and to ensure she can consolidate the necessary support to mount a competitive campaign.

She added that she would make a final decision before the first week of September.

Lynne faces significant hurdles in mounting a bid for the Democratic nomination for Governor, not the least of which is the fact that she — and Gov. John Hickenlooper —promised that Lynne would NOT run for Governor when she was appointed to the LG post in March 2016. Lynne apparently has an answer to that question — though not a very good one:

She said her time in office, however, has convinced her to take a greater role, and that it wouldn’t be a concern for Hickenlooper.

“One of the first things I did was that I asked the governor: ‘Do you feel that you asked me not to run?’ and he said ‘I never asked you not to run. What I did was express a preference for A) somebody from the private sector and B) somebody who didn’t have political aspiration,” she said.

“I think you’ll hear him consistently say he actually thinks this (pursuit) is a good thing,” she said. [Pols emphasis]

It doesn’t make a lot of sense for Lynne to be thinking of running for Governor, and Lynne’s tepid “announcement” seems to indicate that she is well aware of this fact.