UPDATE: Jeffco residents will get the joke: 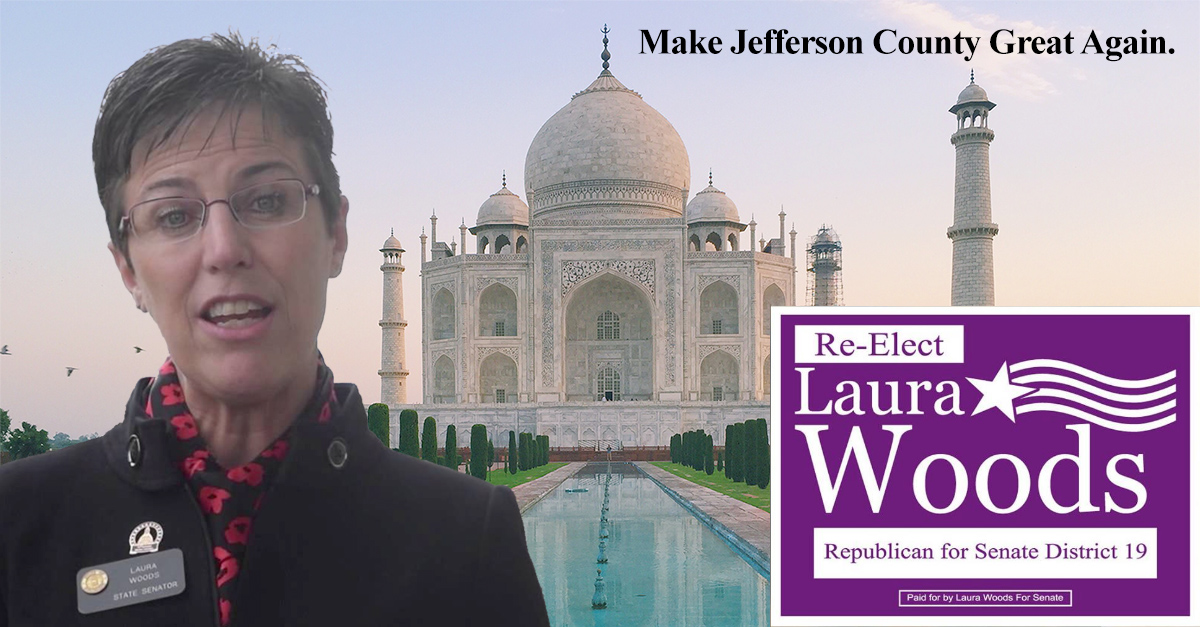 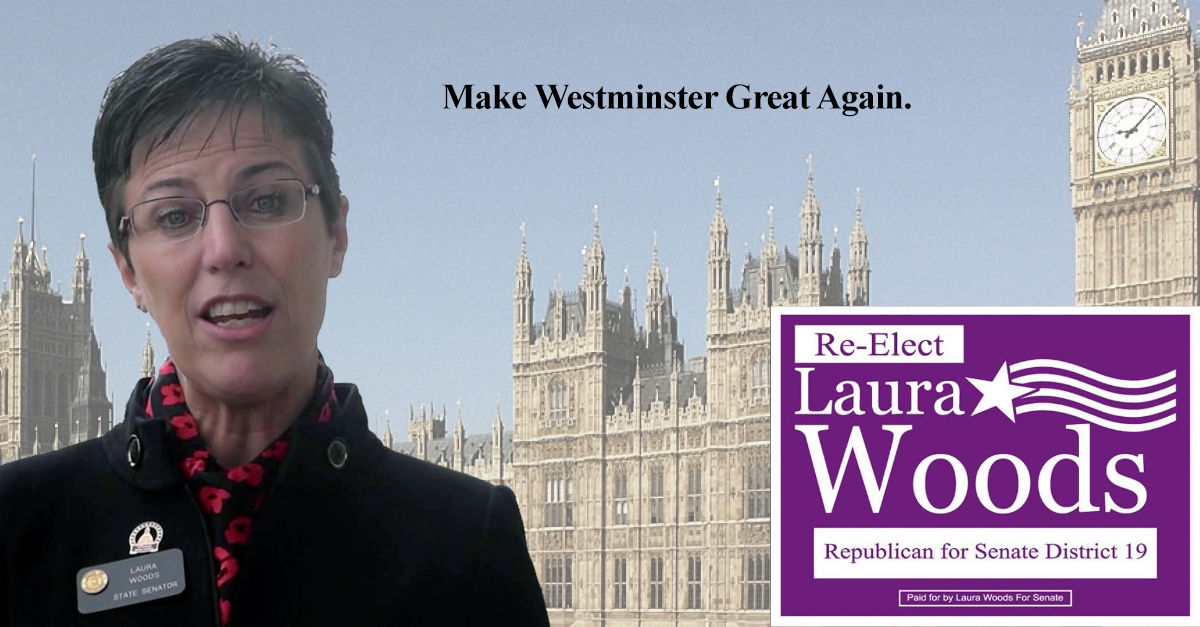 The spectacular mountain vistas we enjoy as residents of the great state of Colorado are some of the most popular visual symbols used in advertising–from Coors beer bottles to the iconic silhouette of the Rockies that has decorated our state’s license plates for many decades. And of course, Colorado politicians make regular use of Colorado mountains as a backdrop or other visual subject in their own advertisements and literature.

In our over a decade of covering Colorado politics, one of the more embarrassing gaffes we’ve seen committed by political campaigns is the appropriation of mountains not located in Colorado for use in Colorado political materials. Back in 2008, U.S. Senate candidate Bob Schaffer was lampooned ferociously after a TV spot substituted Alaska’s Mount McKinley for Pikes Peak. Other big-name candidates from Scott McInnis to Bob Beauprez have similarly been taken to task in major media for screwing this up, not to mention the Colorado Republican Party and right-wing message group Citizens United. It’s always our hope when this happens that the resulting ridicule will encourage the next election cycle’s graphic designers to, you know, be more careful.

Unfortunately, it’s too late for Colorado’s most competitive state senate race! Here’s the “walk piece” being used by Sen. Laura Waters Woods’ campaign in swing SD-19, sent to us this past weekend: 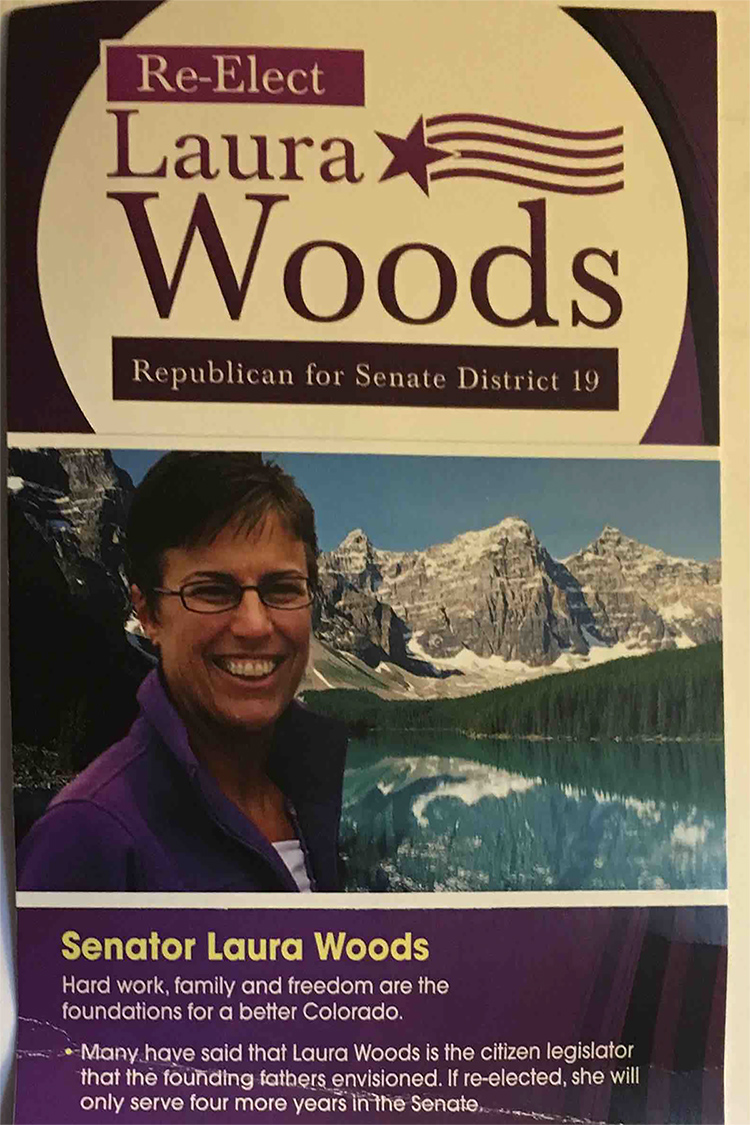 That’s a lovely alpine lake and range of mountains Sen. Woods is standing in front of, isn’t it? A shot right out of a tourism brochure, right? We’d love to take a weekend drive to this beauty spot. 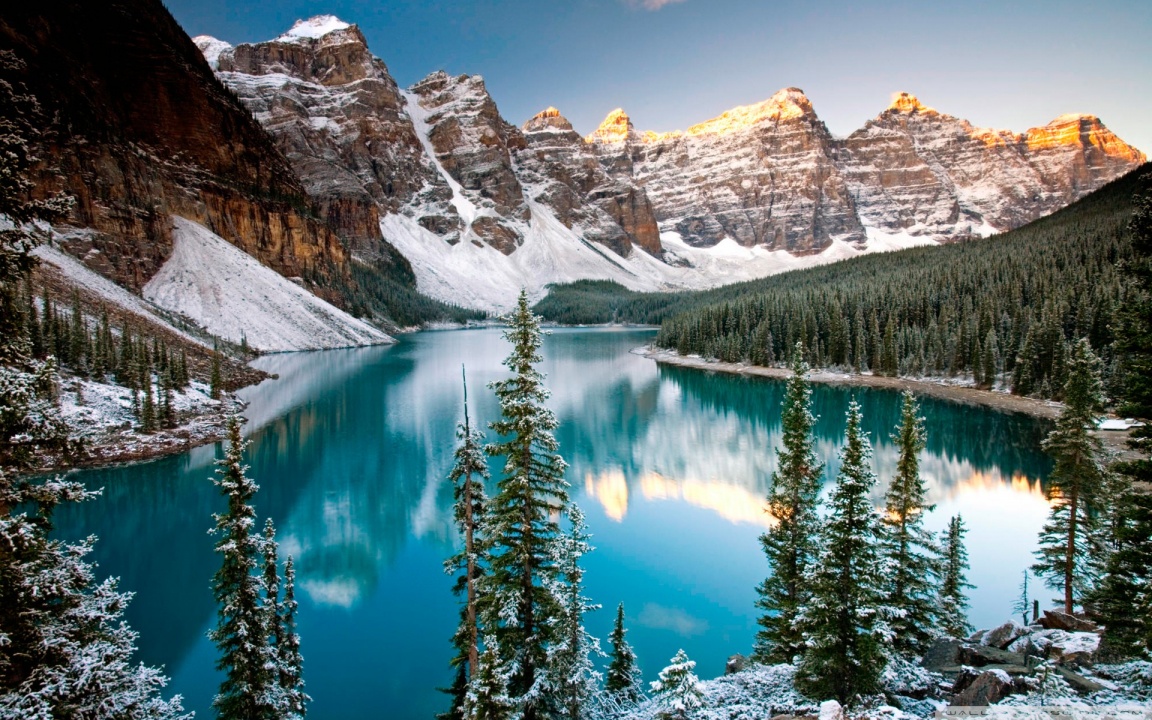 Unfortunately, it would take just about the whole weekend to get there, because it’s not in America. The lake and mountain range Sen. Woods is depicted in front of is in fact located in Alberta, Canada’s Banff National Park.

This isn’t the first time Banff, Canada’s mountains have been substituted for Colorado mountains, in fact the Citizens United movie Rocky Mountain Heist we noted above used either the exact same photo or one very similar for the video’s cover. But for proud Colorado locals who know our mountains well, this really is a major insult to our collective intelligence. There are so many authentic Coloradan picturesque mountain ranges that political graphic designers could use, from the Maroon Bells to the Sneffels Range to the Indian Peaks within easy sight of Denver. Why fake the beauty of Colorado?

In a race as close as Woods’ is expected to be, don’t make unforced errors like this.