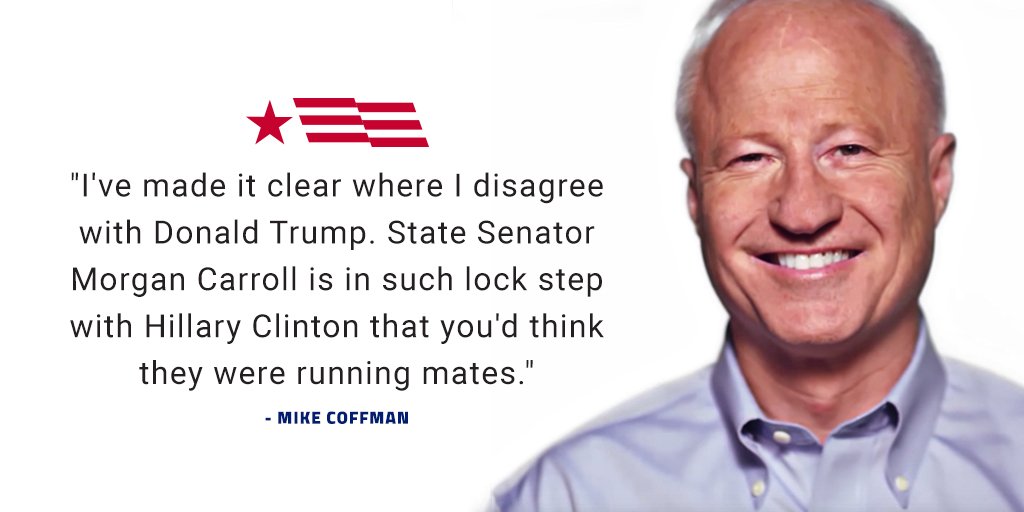 Fresh outrage is spreading nationwide after remarks by Republican presidential nominee Donald Trump, disparaging the parents of a dead American soldier who happen to be Muslim. As the New York Times reports:

Donald J. Trump reeled on Sunday amid a sustained campaign of criticism by the parents of a Muslim American soldier killed by a suicide bomber in Iraq and a rising outcry within his own party over his rough and racially charged dismissal of the couple.

The confrontation between the parents, Khizr and Ghazala Khan, and Mr. Trump has emerged as an unexpected and potentially pivotal flash point in the general election. Mr. Trump has plainly struggled to respond to the reproach of a military family who lost a child, and he has repeatedly answered the Khan family’s criticism with harsh and defensive rhetoric.

Trump’s latest Tweet on the matter meets both of the above criteria:

I was viciously attacked by Mr. Khan at the Democratic Convention. Am I not allowed to respond? Hillary voted for the Iraq war, not me!

The Times team who wrote today’s story reached out to Colorado’s own Rep. Mike Coffman, whose criticism for Trump’s innumerable offenses has been frequently quoted–but in the context of this year’s presidential election, which is of course the whole reason Trump’s insane blathering is relevant, never able to answer the one question that matters:

”Having served in Iraq, I’m deeply offended when Donald Trump fails to honor the sacrifices of all of our brave soldiers who were lost in that war,” Mr. Coffman said.

Well that’s nice of him to say, but who is Mike Coffman going to vote for?

There are 100 days between now and the day when Trump may be elected President of the United States. It’s clear that Coffman thinks it’s a salient political hit to attack his Democratic opponent by linking her to the Democratic nominee (image above). Fair enough.

Coffman may have an ad in circulation claiming he’s “not like other Republicans,” but it’s an inescapable fact that Coffman is still a Republican. Is Coffman planning on voting Libertarian? Green Party? Write-in Donald Duck? Surely Coffman can’t skate by with these inconclusive non-statements of “offense” until Election Day, right? He thinks Hillary Clinton is so bad that his opponent’s support for her is disqualifying. Doesn’t he now owe voters a clear statement on who he supports for President?

Someone has to be elected President of the United States on November 8th, 2016–or God forbid within a reasonable timeframe afterward. Coffman has dodged the only question that matters about Donald Trump for all of 2016 and longer, notwithstanding when his spokesperson said he would support the GOP nominee.

The time has definitely come, indeed is well past, for Mike Coffman to put up or shut up.