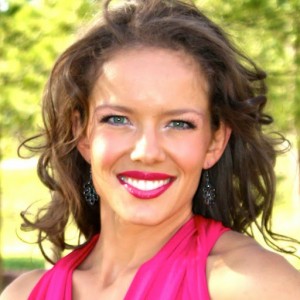 As the Colorado Springs Gazette’s Megan Schrader reports, Darryl Glenn’s stunning victory at the Republican state assembly in Colorado Springs this past weekend wasn’t the only surprise–last Thursday, Rep. Doug Lamborn found himself surprisingly and suddenly within a hair’s breadth being out of a job:

Calandra Vargas, a 32-year-old from Colorado Springs, gave the speech of her life during the 5th Congressional District Assembly and secured 58 percent of the delegate vote.

Congressman Doug Lamborn, a five-term incumbent, received 35 percent. He needed 30 percent of the vote to make the ballot.

Had Vargas won 18 more votes she would have kicked Lamborn from the ballot – and without a Democrat in the race, Vargas would have become congresswoman by default.

As our readers know and isn’t much of a secret along the Ronald Reagan Highway, Rep. Lamborn is a relatively ineffectual and soft-headed member of Congress, who keeps his seat primarily via unquestioning support for whatever the military-industrial interests in El Paso County tell him to support. When Lamborn does make news it’s generally an embarrassment, and his ability to deliver the pork to the Fifth District has not prevented spirited primaries in just about every election cycle.

All of the conventional wisdom suggests Lamborn will face another spirited challenge this year from Sen. Ray Scott’s legislative aide as he has from businessmen and retired military officers alike, and then prevail as he has every time when the votes are counted June 28th.

Of course, the same conventional wisdom was certain Tim Neville would at least make the ballot.