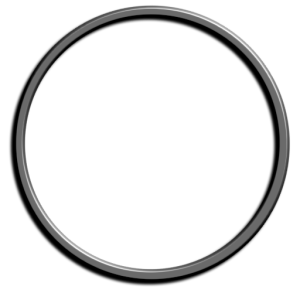 Here’s the new design of the Keystone XL Pipeline.

As Congress begins work (theoretically, anyway) on another legislative session today, President Obama is making it clear that he will not sign a bill that would authorize construction of the Keystone XL Pipeline. As CNN reports, Senate Democrats believe they have the votes to sustain a potential veto:

Incoming Senate Majority Leader Mitch McConnell has said the first bill he'll move once the GOP takes charge of the chamber on Tuesday is one that would authorize construction of the long-delayed pipeline.

But many expect President Barack Obama would veto such legislation, given his criticism of the 1,179-mile pipeline's potential benefits. The project is currently in the hands of his State Department, which must green-light the pipeline since it crosses international borders.

If Republicans follow through on their promises, and Obama is being read correctly, that would mean the GOP would need to win the support of enough Democrats to secure a two-thirds majority vote in order to override Obama's veto — putting the Keystone project's hands in the fate of Senate Democrats.

Sen. Chuck Schumer says flatly the project won't move forward — at least in its current form. "We will have enough votes to sustain a presidential veto," [Pols emphasis] the New York Democrat told CBS's "Face the Nation" on Sunday.

Congressional Republicans could go ahead and try to pass a Keystone Pipeline bill and essentially dare President Obama to veto the legislation, but to what end? Republicans made significant gains in both the House and Senate in 2014 while demonizing President Obama to attract voters to their side. But in case you haven't heard, Obama is term-limited; Republicans can't use Obama to win mid-term elections anymore, and it's hard to think that this issue has enough legs to still be important as a campaign issue in 2016.

Republicans could pass a Keystone Pipeline bill, Obama could veto the bill, and Senate Democrats could sustain the veto. And then what? There will be plenty of hooting and hollering from the pro-Keystone crowd, but there won't be anything left to do about it.