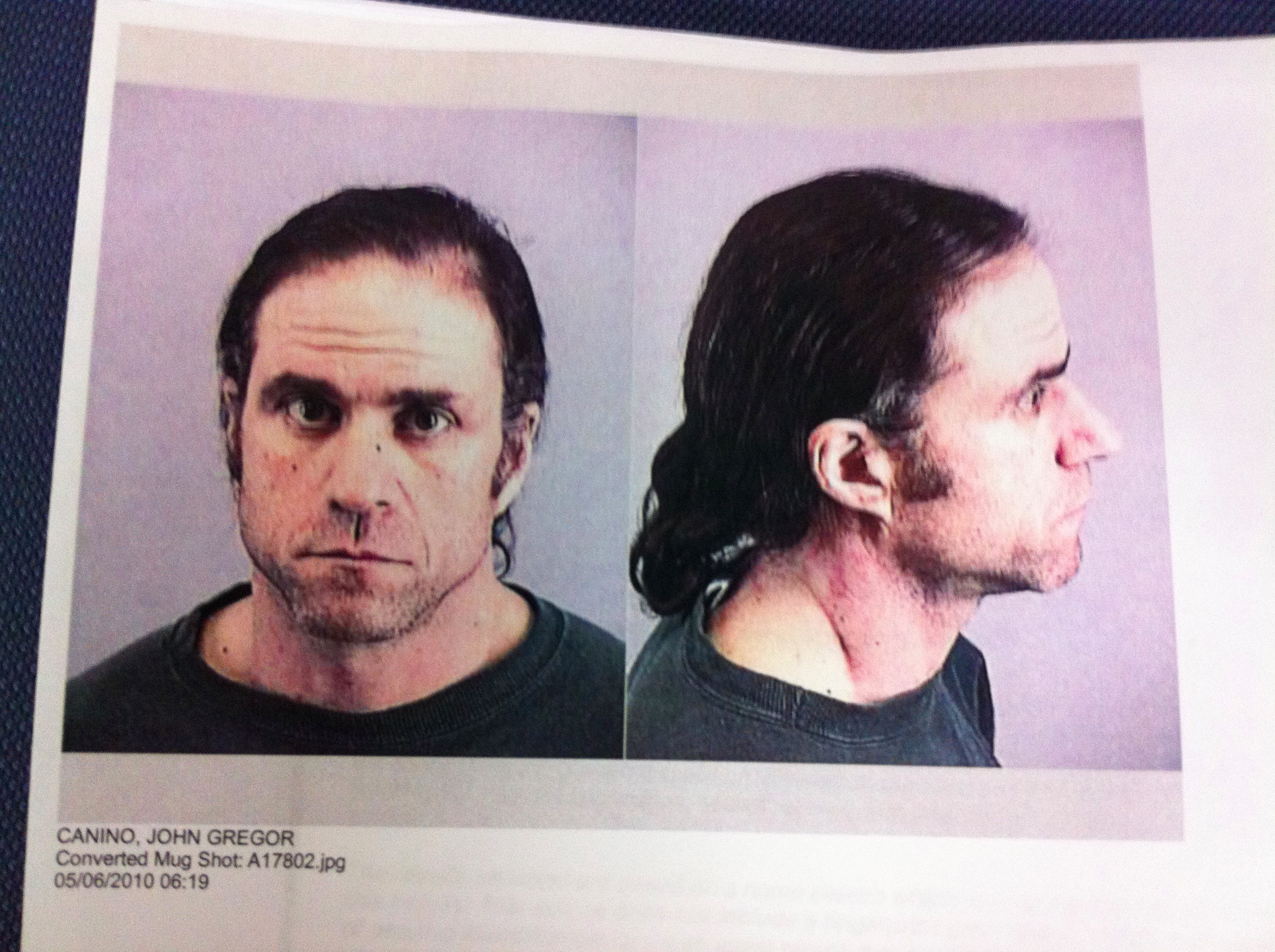 Mike McAlpine, one of the organizers behind the Hudak recall effort, has denied hiring Kennedy. A Washington Times article Sunday reported that “so far the group is relying on its army of volunteers to collect signatures, but Mr. McAlpine said they may soon have to turn to paid signature-gatherers.”

Early on in the recall campaign, McAlpine acknowledged the financial assistance and support of Rocky Mountain Gun Owners.

RMGO’s Joe Neville, when interviewed Tuesday at the Recall Hudak Too offices on 64th Avenue, didn’t deny that his group was the one paying Kennedy.

“From RMGO, we’re going to take the $5 and $10 donations that we get and do whatever possible to make sure that this happens,” Neville said.

But let there be no more doubt that Kennedy is on the ground gathering signatures in Senate District 19, and has been for some time now…

While the confirmation of paid petition gatherers working the signature gathering campaign against Sen. Hudak–despite the false insistence by organizers that they were not–is the focus of today's excellent and detailed report from FOX 31's Stokols, a video clip posted to this story of an apparent assault by a pro-recall operative is perhaps the most shocking new disclosure:

[O]ver the weekend, a Democracy Defense Fund worker with a hand-held video camera was threatened by another signature gatherer who does have a criminal record.

A YouTube video shows John Canino, dressed in a neon yellow ‘Recall Hudak’ shirt, confronting the worker with a hand-held video camera and threatening him.

“You don’t have permission to take my picture. That means I can smash your f***ing camera,” Canino tells the volunteer.

Citing the Fourth Amendment, the volunteer responded, saying “I have every right to do this. If you knock it out of my hands, that’s assault.”

That’s when Canino’s hand slaps the camera out of the volunteer’s hands and the clip ends.

We too were forwarded a copy of recall petition gatherer John Canino's lengthy criminal record. Canino's record includes such charges as auto theft and harassment, and he is presently the subject of a permanent protective order. As you can see in the video clip above, Canino very clearly committed unprovoked assault against the person holding that camera. While wearing his day-glo "Recall Hudak" T-shirt.

In short, this man just did more to prove recall opponents right about the unsavory nature of people being dispatching to street corners, and even door-to-door to collect signatures, than anything Democrats could have done themselves.