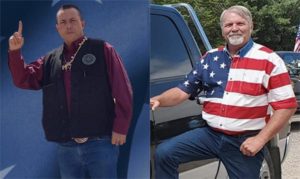 Here’s a good story out of Southern Colorado in the race for State Senate in SD-35.

Democrat Travis Nelson is challenging Republican State Rep. Rod Pelton for a State Senate seat in the Alamosa area. Pelton is running for Senate in part because he was drawn out of his former House District during the redistricting process last fall.

We don’t know much about Nelson, but we’re familiar with Pelton from his regular silly rants about a “war on rural Colorado” and his anti-vaxxer position that led him to self-medicate with horse dewormer (ivermectin) during the COVID pandemic.

State Senate District 35 leans Republican, so Nelson probably doesn’t have much of a chance at winning in November. For this reason, Pelton is understandably not that interested in meeting his opponent for a candidate forum anytime soon. In order to press the issue and try to convince Pelton to join a debate, Nelson came up with a creative idea: He’s challenging Pelton to a “paintball duel” followed by a forum on private water issues.

We’d encourage Pelton to agree to this “duel.” It would be fun, and we could definitely use more fun in this election cycle. 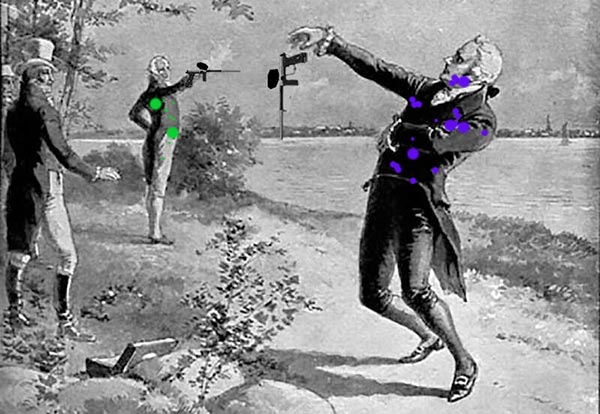