“The greatest patriotism is to tell your country when it is behaving dishonorably, foolishly, viciously.” 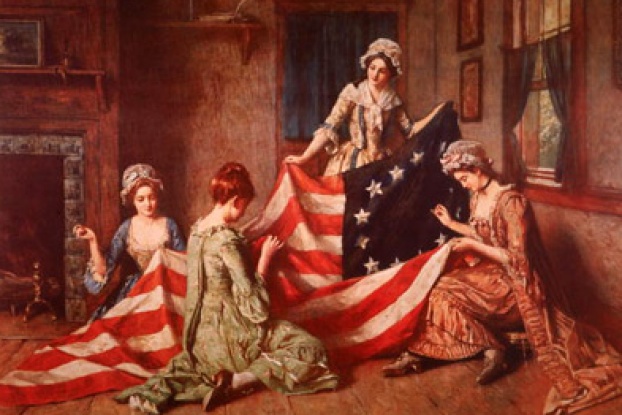