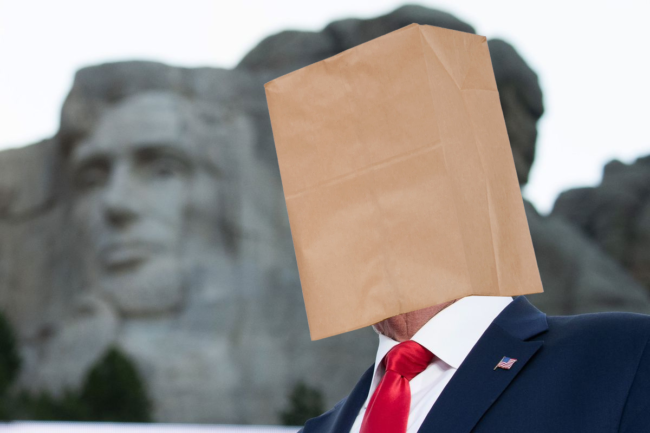 As the Sioux Falls Argus Leader’s Alfonzo Galvan reports, the National Park Service has denied for the second consecutive year a request by South Dakota Gov. Kristi Noem to blast fireworks off the top of Mount Rushmore this coming Fourth of July:

Tuesday’s notice is Noem’s latest rejection in her efforts to celebrate the Fourth of July with fireworks at Mount Rushmore. The NPS also rejected her application for the 2021 Mount Rushmore Fireworks Celebration.

“Mount Rushmore is the best place in America to celebrate our nation’s birthday – I just wish President Biden could see that,” stated Noem in the release. “Last year, the President hypocritically held a fireworks celebration in Washington, D.C., while denying us our own event. This year, it looks like they are planning to do the same.

I was at the Mount Rushmore fireworks in 2020. It was an incredible event! Shame on Joe Biden… https://t.co/iJxbVoJYcD 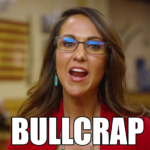 If your principal source of information is Lauren Boebert’s Twitter feed, and we really hope that’s not the case at this point even for her supporters, you might come away thinking that a fireworks show from the top of Mount Rushmore is some kind of time-honored tradition that unpatriotic woke liberals are cracking down on only now because they hate America. But as the Argus Leader continues:

The fireworks celebration was held at Mount Rushmore in 2020 after being canceled for more than a decade. In 2021, the NPS rejected South Dakota’s application to permit fireworks. [Pols emphasis]

As it turns out, Native Americans tribes in the Black Hills have never approved of fireworks shows on what’s considered sacred land. Also, unlike the District of Columbia swamplands the Black Hills are suffering from drought just like most of the American West, exacerbating fire danger even further. Obviously, Joe Biden wasn’t responsible for the cancellation of the Mount Rushmore fireworks show for the ten-plus years before Donald Trump decided he had to have one and Gov. Noem via a more compliant NPS obliged him.

If this year’s fire season in the West is as bad as the last couple have been, here will be another Boebert bloviation to recall as not having aged well.