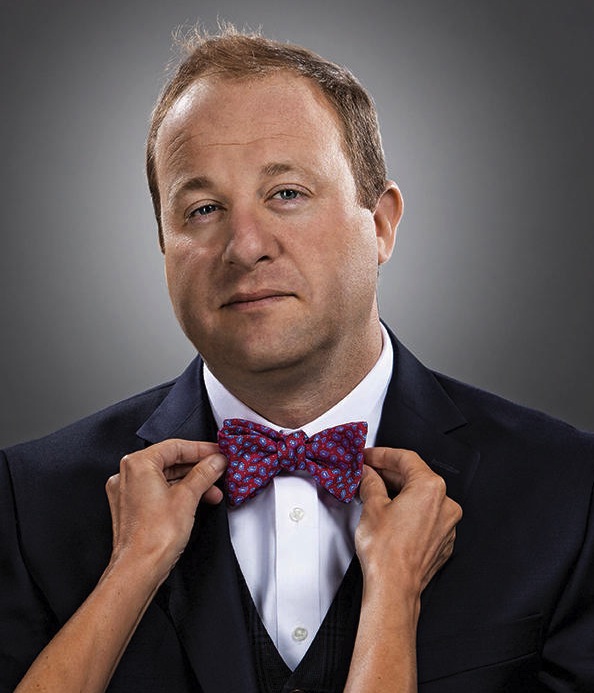 Global Strategy Group in collaboration with local liberal advocacy organization ProgressNow Colorado released new polling this week in two parts with some encouraging news for Democrats in Colorado–especially if Democrats are able to capitalize on the increasingly salient issue of abortion, where Republicans in Colorado have a longstanding and well-documented weakness they can no longer live down. The first poll memo from GSG released Tuesday focused on political landscape for abortion rights:

Voters start the survey leaning toward Democrats on the generic ballot by six points. However, when the ballot is re-framed as a contest between a Democrat who supports the proposal to guarantee a woman’s right to choose to get an abortion in Colorado versus a Republican who opposes it, the Democratic margin expands by 15 points, to a +21 margin. [Pols emphasis] This includes gains of double digits across nearly every demographic and geographic groups with particularly massive gains with unaffiliated voters and less-conservative Republicans. It is important to note that the gains are actually larger outside of the Denver metro area than within it – and are also particularly large with white non-college voters – mainly because Democrats have more room to grow with these groups.

Here’s the full report and toplines for this poll.

Today, the second half of GSG’s quarterly report came out with more specific numbers for Gov. Jared Polis , President Joe Biden, Rep. Lauren Boebert, and Republican gubernatorial candidate Heidi Ganahl. Gov. Polis net favorable rating is up to 52% from 49% last October, a sign of stability and even some recovery after hitting a floor during the depths of the COVID-19 pandemic. Polis’ relatively durable popularity while Biden continues to underperform is a trend that continues to show up clearly in the numbers–and Polis is the one on the ballot in 2022. But where today’s polling gets truly interesting is the matchups between Polis and two potential Republican opponents:

While Polis has solid personal standing, his job rating is even stronger. Moreover, his job approval, both overall and on the coronavirus pandemic, has remained stable, not only since October, but stretching back to September of 2020 – even as President Biden has seen his decline.

Meanwhile, Heidi Ganahl’s name ID is mired at a pitiful 20%, and she is underwater among the voters who know her (8% favorable vs. 11% unfavorable). Among unaffiliateds, her favorability is net negative by a more than two-to-one ratio (5% favorable vs. 11% unfavorable). It’s no surprise, then, that Polis continues to dominate Ganahl in a head-to-head matchup, holding a 16-point margin.

What is surprising, however, is that Ganahl is actually polling worse against Polis than far-right extremist Danielle Neushwanger, [Pols emphasis] who trails Polis by a smaller, but still hefty, 11-point margin (similar to Polis’ margin against Walker Stapleton in 2018).

If this poll is accurate, it’s further confirmation of the general consensus that Heidi Ganahl’s campaign has totally flopped–so much so that the unknown, under-resourced, and immoderate (to say the least) Danielle Neuschwanger actually polls better against Polis in a head-to-head matchup. That would mean everything Heidi Ganahl has done to raise her name ID over the past year, from her ethically questionable “podcast tour” for months before her formal campaign launch to barnstorming the state in and old but not old enough to be cool RV, has failed or even backfired.

The turnover in Ganahl’s campaign suggests they are already panicking, but if not yet the time is probably now.