“We Must Think Anew and Act Anew”: Wind and Weed on the Plains 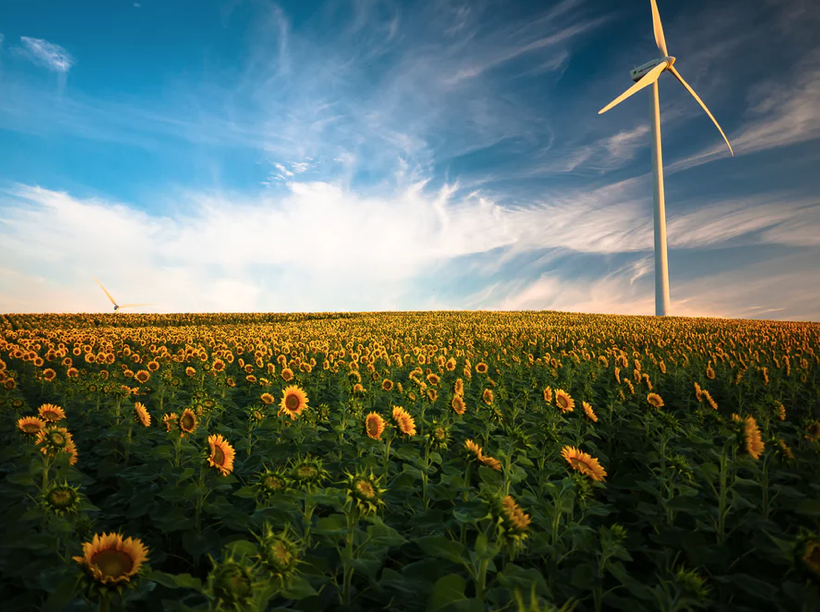 I still have memories of a great-grandfather who traveled as a child on a covered wagon from Iowa to Wray. He lived to see a man on the moon.

My father can share stories of the days of his youth where the farm house relied on a wind charger and 32-volt batteries.

Less than a century ago hemp was touted as “the next billion dollar crop“; extracts from marihuana (how it was spelled then) were in most medicinal products at the local pharmacy. 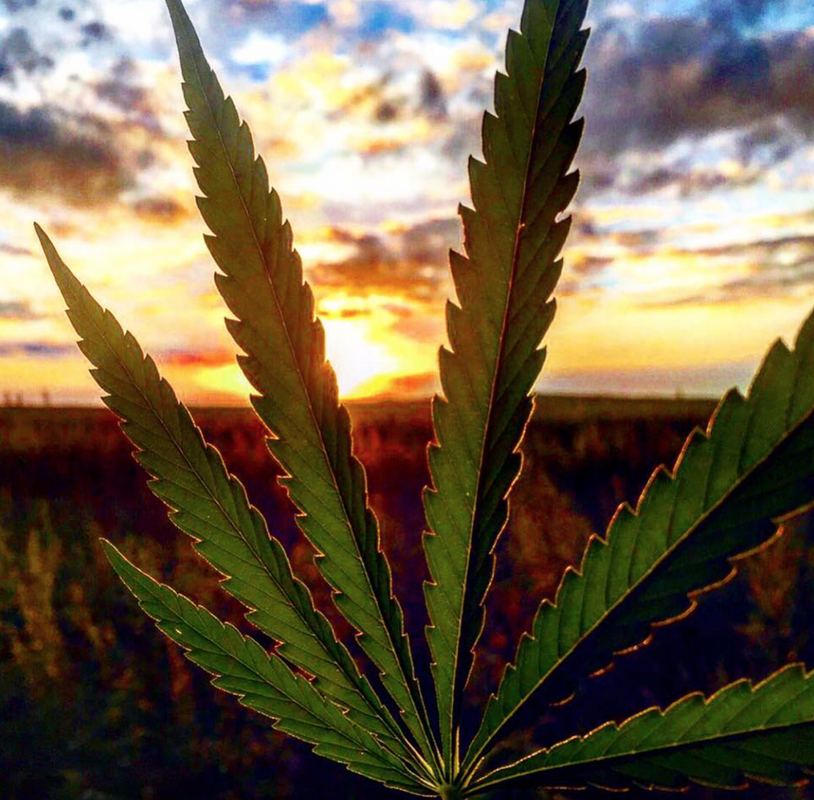 In the bullseye of today’s debate over the future of our rural communities in eastern Colorado, grand swaths of prairie home to some of the best land, water, wind and solar resources in Colorado, its inhabitants are facing stark realties. An aquifer being mined to extinction, cropping practices entirely dependent upon a massive federal subsidy construct. the challenge of deficient infrastructure and jobs to lure young families back to our small towns.

Renewable energy on the plains has been a bright spot for over a decade, billions of dollars invested by Xcel Energy to serve the Front Range demand for green energy. Like farm subsidies, this construct has created one of the largest transfers of wealth from Front Range urban centers to rural counties, eclipsing the economic impact of railroads over a century ago. 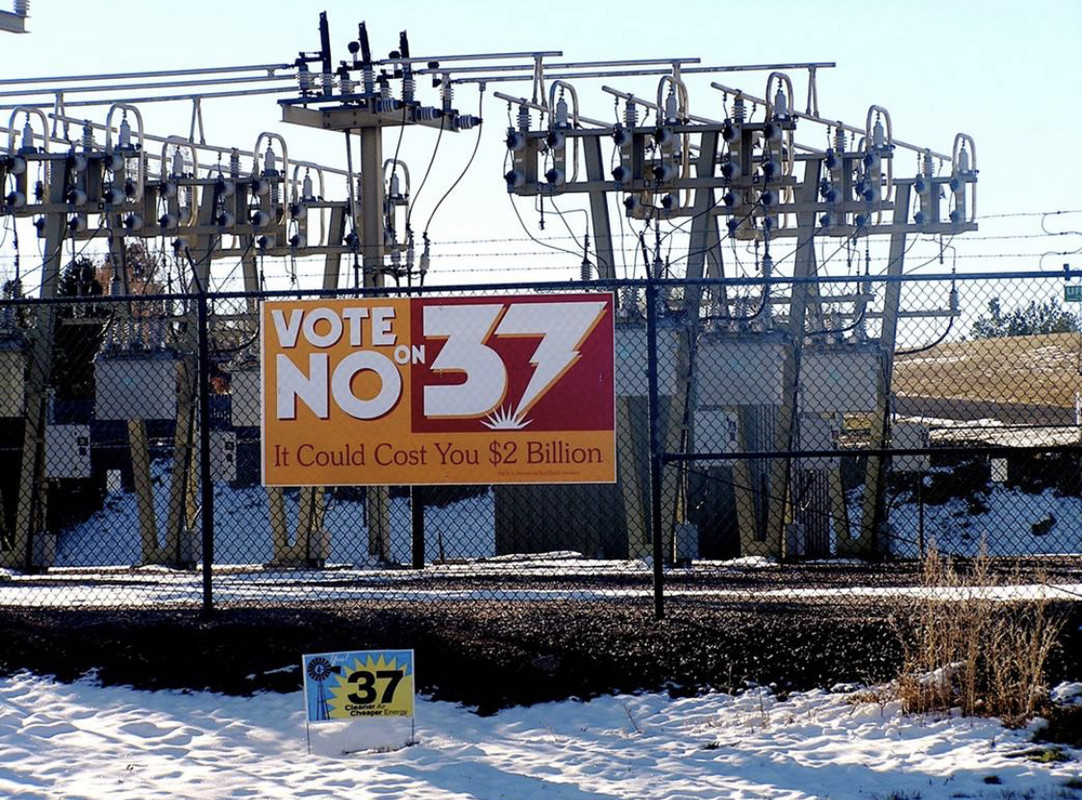 There is increasing angst among some in eastern Colorado over further development of wind farms. Concerns over who owns the systems; who is going to receive the federal tax credits for the developments.  Faux concerns over ideologically-centered fears of health hazards.  Pushback on what happens at end of life for these developments. In many ways I understand the angst, I don’t understand the ignorance.  It doesn’t have to be this way; it never did.  Passage of Amendment 37 in 2004 (rejected by almost every rural county) set the stage for this energy transition, even in light of the massive effort by rural electrics to kill the amendment.  Embedded in the amendment was the desire to have community-owned systems feeding the Front Range.  What led us to today’s hysteria at local planning commission meetings is an utter failure of our elected representatives, those who chose to be pawns for a last-century, coal-centric construct. Their refusal to engage with communities who represented the political capital to deliver a more robust economic model to our rural communities and rural electrics lies at their feet.

It’s not too late to change course.

Since the early days of the first Obama administration USDA had funds available to rural electrics to build renewable energy systems for export markets.  We have had the option of rural electric ownership of these systems for over a decade.  Imagine capturing the entirety of the economic value of these next wind farms inside our local coops, and the opportunities that would avail themselves under such a scenario.  No more worrying about  who is getting to benefit; we can be the architects of our destiny, not a hapless community on a ship with no sail.  A destiny that means we can transition from an old model of agriculture to one suited to a 21st-century economy. 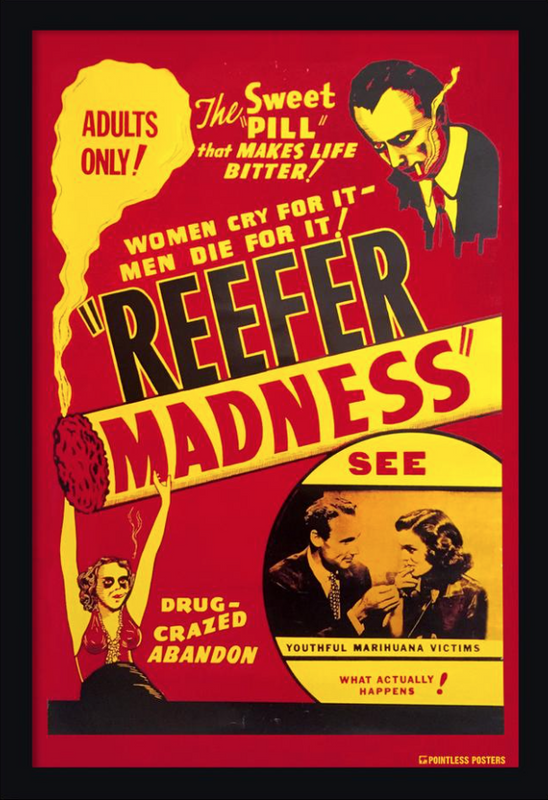 Playing (again) at a theater near you.

Closer to home cannabis is on the Wray city ballot next week.  A provision of the 2012 Amendment 64 ballot initiative (to regulate marijuana like alcohol) allowed for cities and counties to opt out of certain activities in the sector: cultivation, extraction, storage and retail operations.  This option only related to medical and adult-use cannabis, not agricultural hemp.  Wray and Yuma County, like almost every other rural interests, put blanket moratoriums in place to prohibit such operations and for the most part they largely exist on both the eastern plains and western slope.  Recently a local company who established themselves as a CBD extractor of hemp biomass in an empty ALCO store in Wray was offered the opportunity to extract THC-rich biomass from the Front Range, and return the oil for further processing.  This was not a request to grow cannabis locally.  Not a request to manufacture products or set up a retail sales store.  Just like the local slaughtering plant that brings in cows from a large geographic region and returns to the sender a value-added product, so it is in this scenario. Along with that we’d see employment opportunities for up to 30 people and significant revenue via taxes to the city. The initial request to waive the extraction moratorium was rejected by city council with no explanation.  The question is now on the city ballot, complete with shrill cries via letters to the editor to reject the question and preserve our idyllic way of life at the headwaters of the Republican River. Asserting that it would only benefit a few, a risk not worth taking.  It’s hard to miss the irony in this weeks LTE (I’d link it but our local paper isn’t online).  The author has rejected the notions of personal responsibility, freedom, and the engagement of commerce in a state-legal enterprise.  If the question of an AR-15 manufacturing plant or a brewery were on the ballot it would go widely unnoticed.

We can’t hide from the cruel fist of Adam Smith.  We participate in a national and global 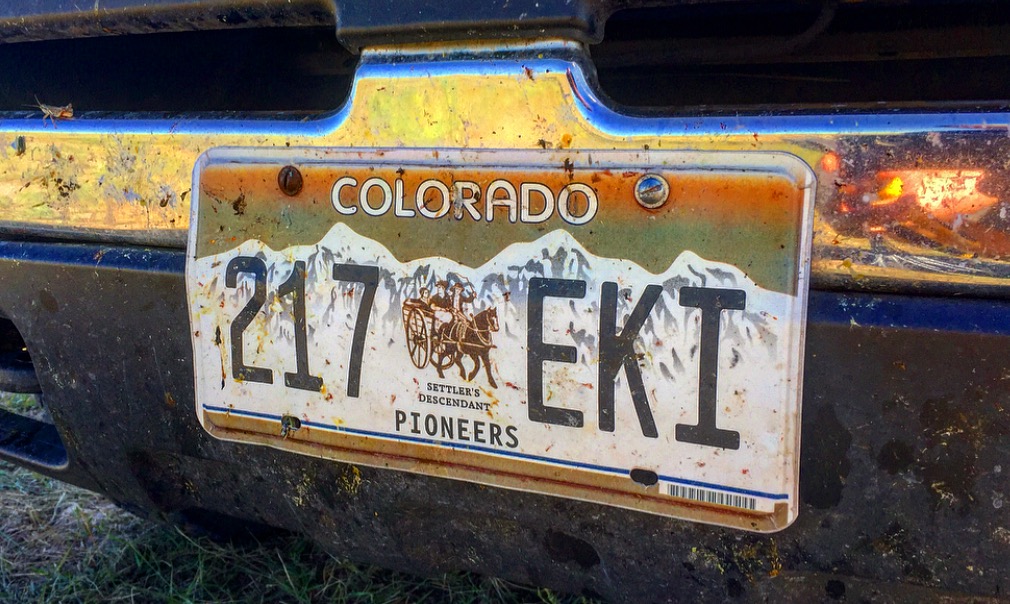 marketplace that has a certain amount of inertia we won’t overcome.  We can cower in fear, or we can embrace the new. There will be winners and losers and there is little reason sans political leadership, that any rural community with a progressive vision should be left behind.