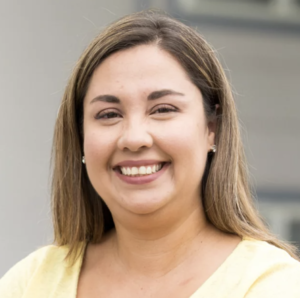 This week on Episode #89 of The Get More Smarter Podcast, hosts Jason Bane and Ian Silverii talk with State Rep. Yadira Caraveo about her work as a state legislator, a pediatrician, and now, a candidate for Congress in CO-08.

Later, Jason and Ian try to figure out who is the driver of the Republican Senate candidate clown car; we wonder if Rep. Lauren “Q*Bert” Boebert even knows what she is saying anymore; and we decide that Republican Heidi Ganahl is running the worst campaign for governor in the entire country.

Catch up on previous episodes of The Get More Smarter Podcast at GetMoreSmarter.com.

Questions? Comments? Complaints? Hit us up at AngryRants@getmoresmarter.com.