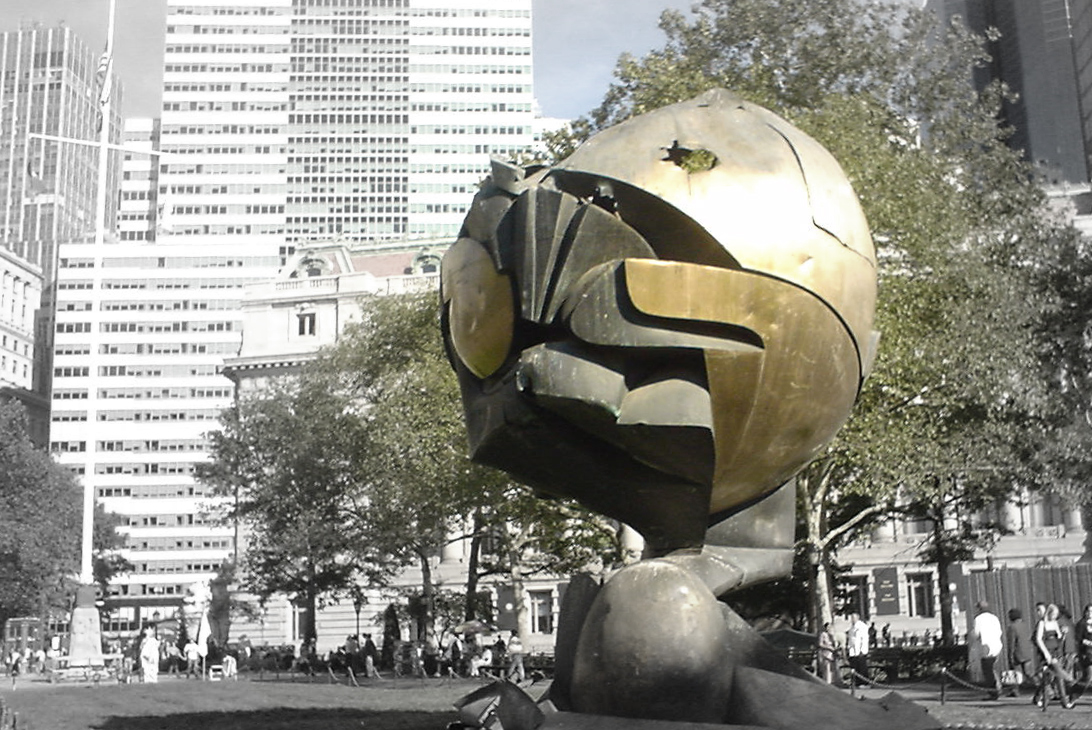 “Freedom is nothing but a chance to be better.”