UPDATE: We’re sorry to report it gets even sillier: 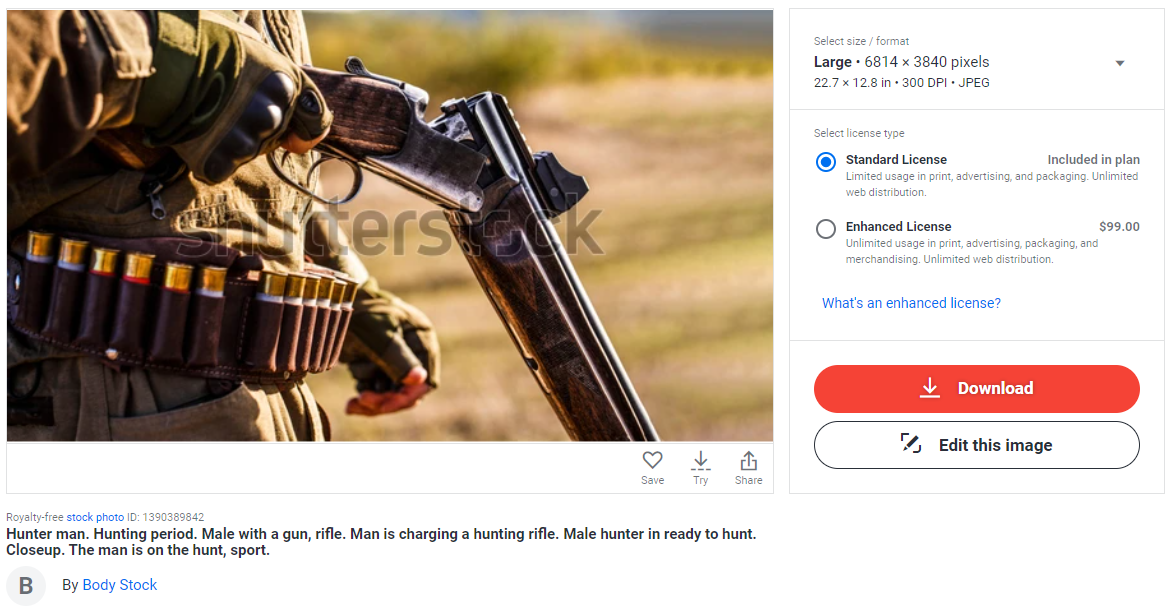 Earlier this month, Republican Eli Bremer formally announced his intention to seek the GOP nomination for U.S. Senate in 2022. Bremer made his announcement with a weird online video that largely only targeted a right-wing audience. He didn’t do any sort of event IN COLORADO, and we haven’t seen or heard much from him since he made his candidacy official.

We haven’t been clear on how serious to take Bremer’s candidacy; after all, he is relatively unknown in Colorado and has had trouble winning even minor elections for official Republican Party positions. But Bremer clarified how his campaign should be perceived with this Tweet today:

You absolutely should be offended that a candidate for U.S. Senate is hinting that Americans should basically take up arms and attack “leftist politicians.” You’ll get no argument from us that this is gross and irresponsible.

From a strategic political perspective, however, our take is a little different. This, in a word, is silly.

This is the kind of base level mouthbreather pandering that we would expect from someone like that Erik Aadland guy, whom nobody would consider a serious candidate for U.S. Senate. This is a “look at me!” Tweet designed to attract low-information, small-donation Republican donors. This is not a message from someone who is thinking at all about how they can appeal to a broad swath of voters in Colorado. Politicians who do this sort of thing are basically saying, “Don’t take me seriously.”

In short, real candidates with plausible political ambitions beyond winning a Republican Primary in a bright-red district don’t casually suggest armed rebellions. Eli Bremer just maced himself in the face.