ACA Survives No Thanks To Neil Gorsuch, Cory Gardner 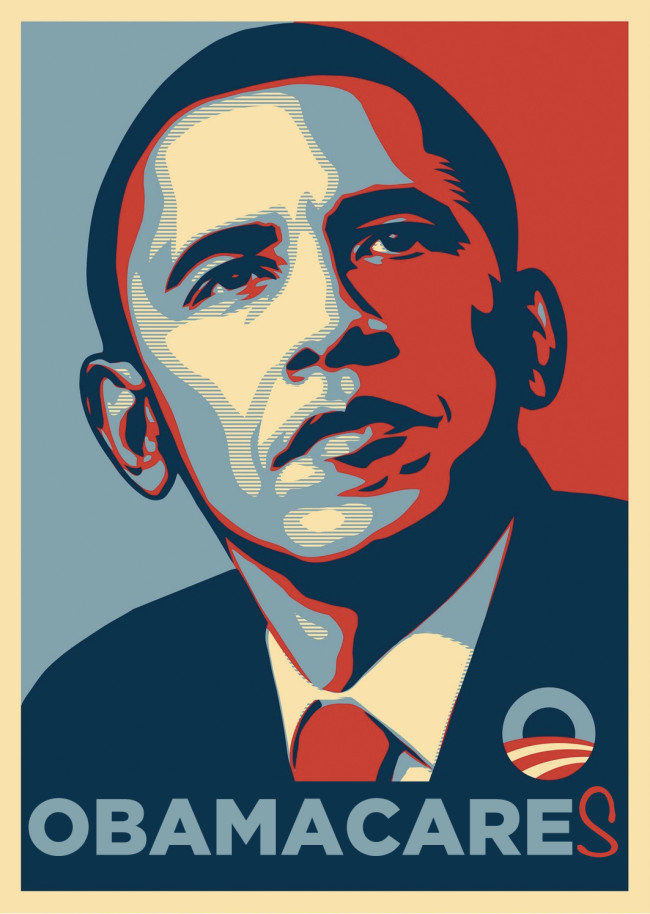 Politico reporting on the big decision from the U.S. Supreme Court this morning rejecting the lawsuit brought by a number of states’ attorneys general seeking to strike down the landmark 2010 Affordable Care Act by a fairly resounding 7-2 majority decision:

The 7-2 decision, which preserves health insurance for millions and the law’s popular protections for preexisting conditions, may serve as the final chapter in the decade-long legal assault on Obamacare, arriving as President Joe Biden seeks to build on the law’s coverage provisions. It’s also the final blow to former President Donald Trump’s pledge to rip up his predecessor’s signature health care law, after his administration had supported the red states who brought the lawsuit…

The red states challenging the law, led by Texas, argued that Obamacare’s so-called individual mandate became unconstitutional after Congress zeroed out the law’s penalty for not having health insurance in a 2017 tax cut package. They said the entire law should fall because the mandate to purchase insurance, which remains on the books, was central to the law’s functioning.

However, the states failed to show how they were hurt by a mandate that had been rendered ineffective, the Supreme Court said.

The battle over the lawsuit dragged on for over three years, after many legal experts and politicians had originally dismissed it as a longshot. But it gained traction with Republican-appointed judges in lower courts and played a major part in shaping Trump’s presidency. Democrats attacked Trump and Republicans down the ballot for threatening health insurance to over 20 million people and popular insurance protections, putting Trump on the defensive over his failure to produce a long-promised health care plan.

The dissenting opinion, signed by Colorado’s own Justice Neil Gorsuch along with Justice Samuel Alito, reads more like a political press release than a judicial dissent:

“No one can fail to be impressed by the lengths to which this Court has been willing to go to defend the ACA against all threats. A penalty is a tax. The United States is a State. And 18 States who bear costly burdens under the ACA cannot even get a foot in the door to raise a constitutional challenge. So a tax that does not tax is allowed to stand and support one of the biggest Government programs in our Nation’s history. Fans of judicial inventiveness will applaud once again. But I must respectfully dissent,” the dissent said.

Everyone is still trying to make sense of the sweeping changes on the U.S. Supreme Court during Donald Trump’s presidency, in which Republican treachery against Barack Obama following the death of one Justice combined with the untimely death of another to cement what’s broadly believed to be a 6-3 conservative majority. But as Chief Justice John Roberts has taught us several times in his 15 year term, neither side always gets what they expect from Justices once they’re liberated from the political tensions at the time of their confirmation. We’ve said as much about Gorsuch himself, but yesterday’s weak and politicized dissent is both a disappointment and an embarrassment to Coloradans who boosted Gorsuch’s nomination.

Then-Rep. Cory Gardner complains about pro-ACA advertising in Congress in 2013.

As for the Affordable Care Act, “Obamacare,” or whatever you want to call it, it’s the law of the land. After years of fact-free demonization of the ACA failed to slow its steady gain in popularity as more Americans experienced its benefits firsthand, Republicans had a wide-open shot at replacing the ACA with Trump’s fabled better deal–and their failure to accomplish this long-promised objective severely damaged the GOP’s credibility ahead of the 2018 midterms in which Democrats retook control of the U.S. House. Ex-Sen. Cory Gardner, whose career in federal office was as much as anyone in Congress built on assailing the ACA with misinformation, promised to take action to protect patients with pre-existing conditions had this case been successful, but after Republicans tried and failed to keep their promises on health care when they had total control in Washington there was simply no reason to believe him.

Asked if he supported the lawsuit, Gardner replied: “That’s the court’s decision. If the Democrats want to stand for an unconstitutional law, I guess that’s their choice.”

At this point, Republicans–at least Gardner personally–have lost far more in their decade of total war on what amounts to the right-wing Heritage Foundation’s proposal for market-based health care reform than they ever gained in short-term political support. Slamming the door on even the ACA’s modest reforms as the problem of health care affordability worsens has put Republicans hopelessly on the wrong side of a problem that millions of Americans need solutions for, not more empty rhetoric. A realistic discussion of the country’s next necessary steps on health care can only begin once we admit that the reforms enacted ten years ago did not result in the catastrophe half the country has been taught to believe took place.

We’re here for that discussion any time you are.