Wayne Williams: So Funny You’ll Throw Up A Little In Your Mouth 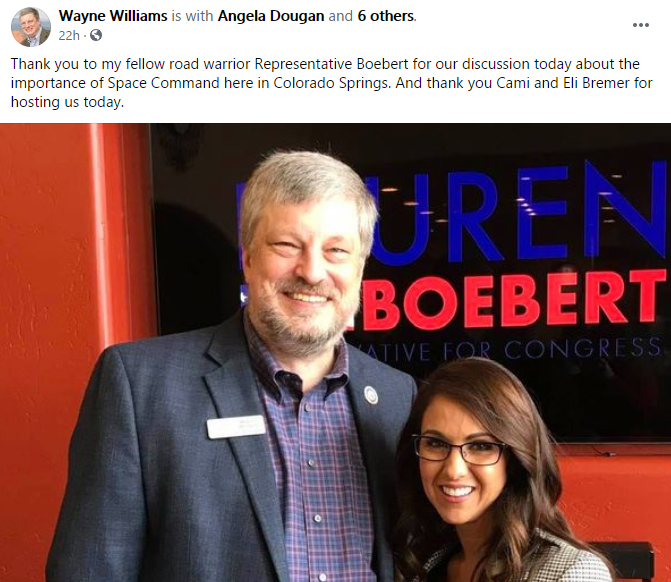 “Fellow road warrior?” That, gentle readers, is how you take a scandalous frown and turn it upside down!

This is what’s known as “chutzpah.” Respect it on a certain level.

It’s worth asking though, does former Secretary of State Wayne Williams think every congressional ethics complaint is a joke? After buying a $700 pair of cowboy boots and $500 cowboy hat with his SoS office discretionary spending account, Wayne Williams has earned his own reputation as a guy who can appreciate beating the high cost of living–something Rep. Lauren Boebert appears to be quite skilled at.