History is Made: Trump is Only President Twice Impeached 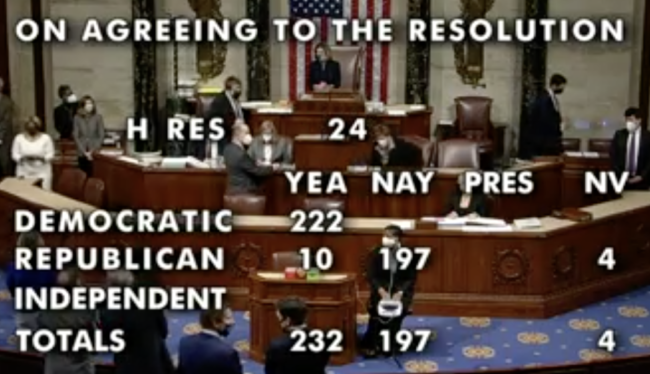 UPDATE: And here’s another first. 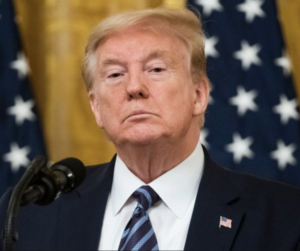 The House of Representatives has voted to impeach President Donald Trump on the charge of “willful incitement of insurrection.” Trump is now the first and only President in the history of the United States to be impeached twice.

At least 10 Republicans joined Democrats in voting to impeach Trump (no House Republicans voted in favor of impeachment in December 2019). All of the Democrats in Colorado’s Congressional delegation  — Reps. Diana DeGette, Joe Neguse, Jason Crow, and Ed Perlmutter — voted YES on impeachment. The three Republicans from Colorado — Reps. Lauren Boebert, Ken Buck, and Doug Lamborn — each voted NO on the question of impeachment.

Final votes are still being counted, but the House has already passed the 217 votes needed to confirm impeachment.