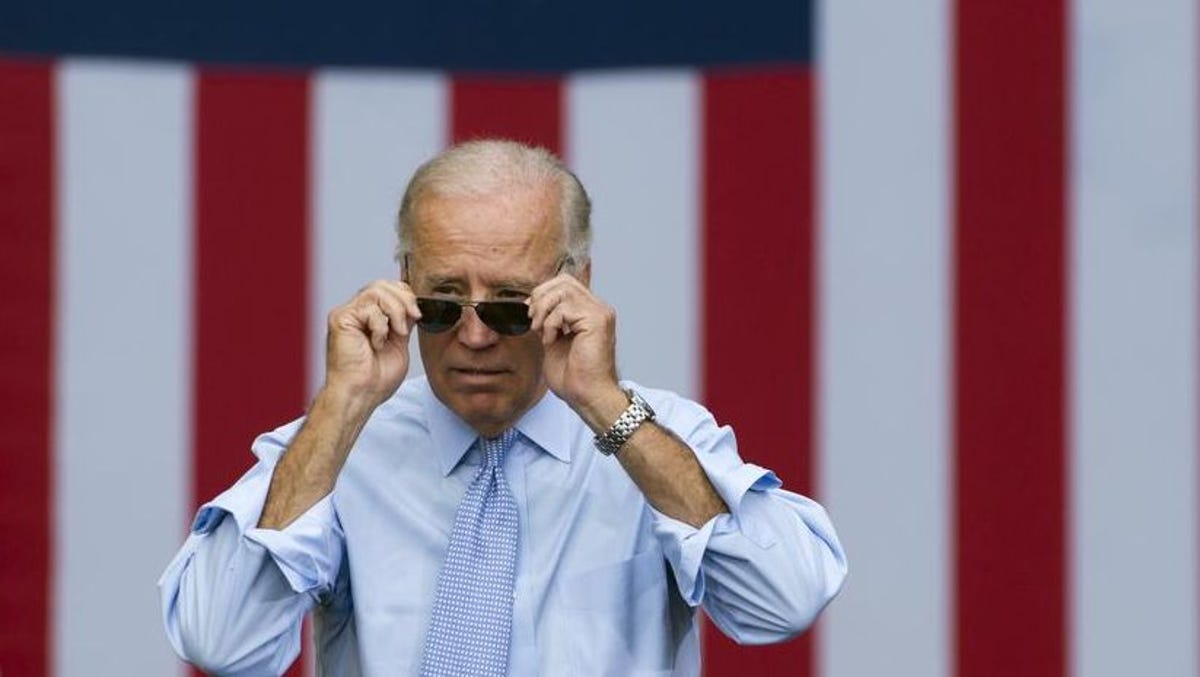 SATURDAY UPDATE 9:30AM: At long last.

AP has also called the race. So has NBC, ABC, CBS… It’s truly all over but the shouting now.

Joe Biden pulled narrowly ahead of Donald Trump in Pennsylvania on Friday, hours after doing the same in Georgia, making it more certain than ever that Democrats will reclaim the White House.

After trailing Trump by hundreds of thousands of votes on Election Day in Pennsylvania, Biden steadily ate into his margins as more mail-in ballots were tallied in the state and put him in the lead for the first time after 32,000 ballots from heavily Democratic Philadelphia were counted.

We’re waiting for the networks to call the race this morning, and for Donald Trump to do…whatever he’s going to do about it. But after two and a half excruciating days of not-really uncertainty, we’re finally feeling the inevitability of a Joe Biden victory.