Last week, it was President Donald Trump’s nomination for something his campaign called the “Noble Prize?” This week, the president’s digital campaign advertising campaign gives the world another unintentional meme, this one positively dripping with irony:

The image used in this ad for Trump’s re-election campaign is available on Shutterstock: 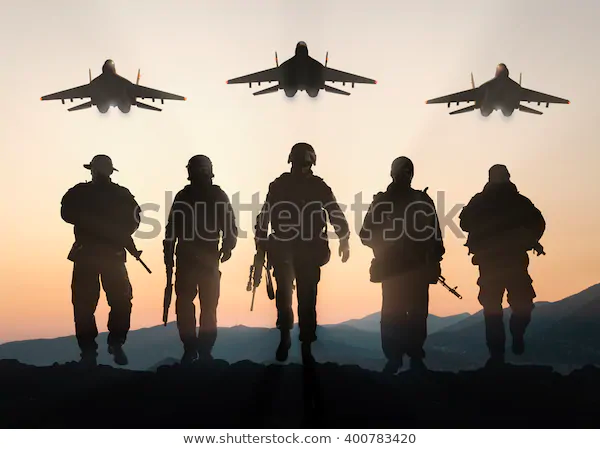 “That’s definitely a MiG-29,” [Pols emphasis] said Pierre Sprey, who helped design both the F-16 and A-10 planes for the U.S. Air Force. “I’m glad to see it’s supporting our troops.”

…Ruslan Pukhov, director of the Centre for Analysis of Strategies and Technologies in Moscow, confirmed that the planes are Russian MiG-29s, and also said the soldier on the far right in the ad carries an AK-74 assault rifle.

Once again, it’s such a manifold hilarious mistake that it seems like sabotage–like somebody in the bowels of the Trump re-election campaign is deliberately sabotaging ads by making them hilarious in the worst possible way for Trump.

It’s funny, to paraphrase the old saying, because it might as well be true.