NOW: @Romanoff2020 is conceding and said he called @Hickenlooper a few moments ago. “For all the differences that we had, and there many in this race. I’m equally committed to making sure Cory Gardner is a one-term Senator.” #coleg #copolitics #cogov #cosen 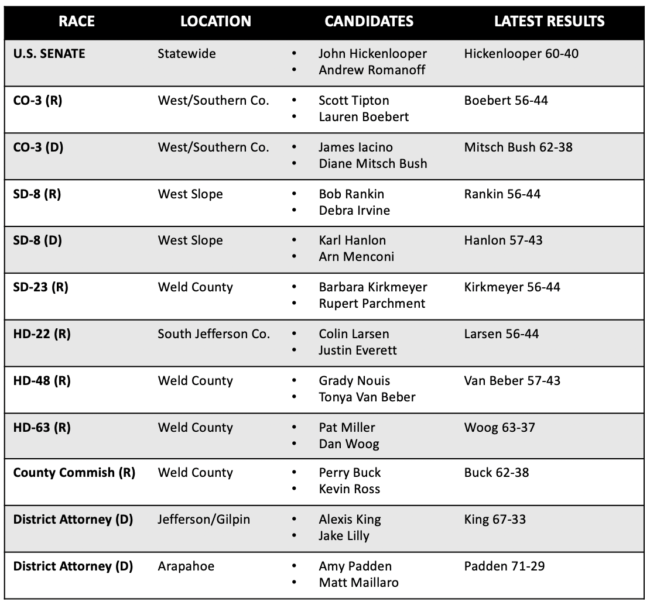 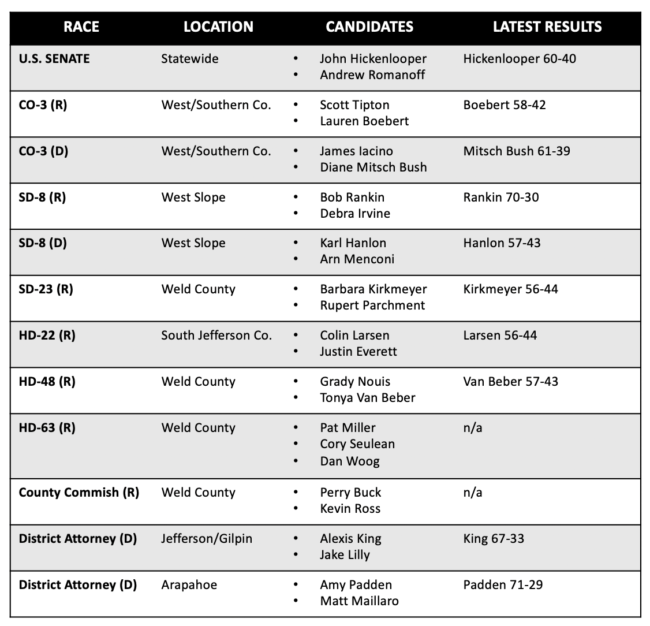 It could be a early night, folks. 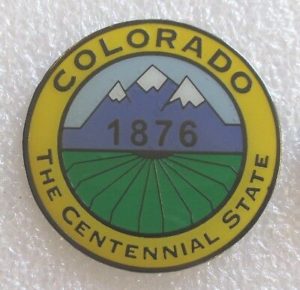 Click the link above to read the entire memo, which is generally very silly. Authored by Chris Hansen, Gardner’s longtime campaign guru, the purpose of the memo is to try to convince media outlets that Gardner is not already a dead man walking because Hickenlooper is “the worst senate candidate in the country” and the idea that Democrats have a voter registration advantage in Colorado is “nonsense.”

Our favorite part of the memo is this line about Gardner’s LWCF bill:

It’s a big accomplishment and one that will override more traditional partisan fault lines among the outdoors-loving electorate in the Rocky Mountain state.

Watch this space as the scores get settled. There are a lot of races tonight, but this is where we’ll be focusing our attention: 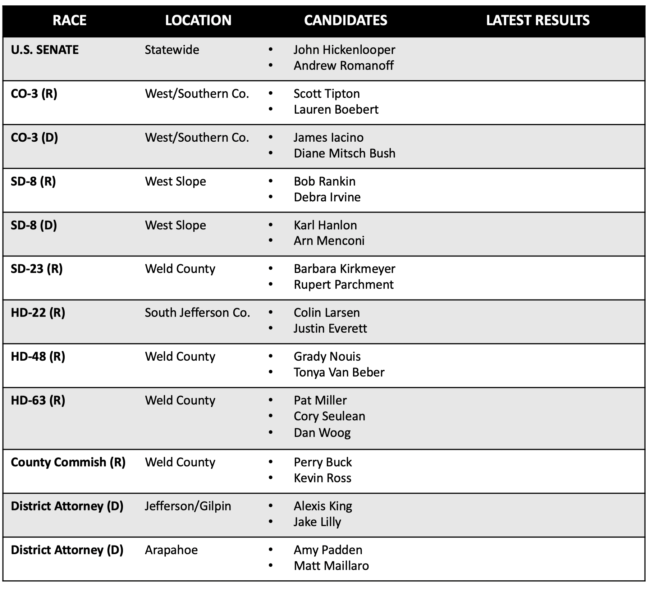