This is something. Protesters have taken over 225 here in Aurora. pic.twitter.com/OLIQzMslaq 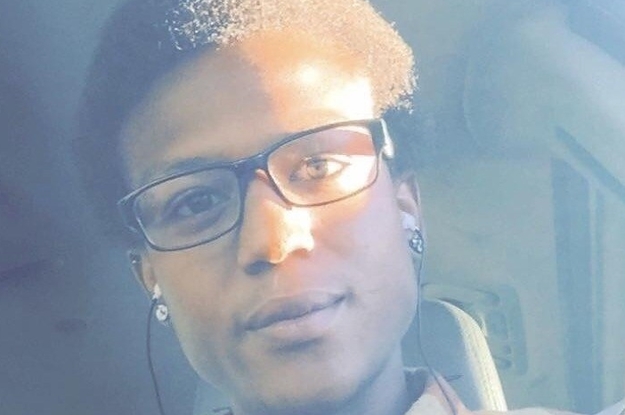 An extensive protest against the death of Elijah McClain quickly jolted from peaceful to disorderly and back again Saturday when Aurora police deployed pepper spray against rowdy protesters they said were throwing rocks and bottles at cops.

Police and local sheriff’s deputies wearing riot gear and bearing shields called the protest an “unlawful assembly” and began to disperse the crowd at about 8:30 p.m. June 27. The scene was surreal and chaotic as musicians slated to play in a violin vigil wandered among the tense scene of protesters and riot-gear-clad police, string music wafting with the sounds of havoc…

Aurora police and officials had been gearing up for the protests at Aurora city hall over the 2019 death of McClain, the 23-year-old unarmed black man who died after being detained by Aurora police last August. The protests come amid a wave of renewed media attention and flurry of promises for new investigations.

The death in police custody of Elijah McClain last August has provoked nationwide outrage during the ongoing protests over police brutality in America, being an unarmed young Black man who committed no crime before being tackled, placed in a carotid choke hold and injected with ketamine by responding paramedics–resulting in an eventually fatal heart attack on the way to the hospital. All of the responding officers claim their body cameras “fell off” during the struggle, though recordings from those devices released months later raise major questions about whether that is actually what happened. Adams County DA Dave Young (not to be confused with Colorado Treasurer Dave Young) initially made the decision to not prosecute, but public outcry over that decision in the context of the larger related nationwide protests over the death of George Floyd resulted in Gov. Jared Polis reopening the investigation with Attorney General Phil Weiser now in charge.

It should be noted that the specific type of chokehold placed on Elijah McClain has been outlawed by recently-signed Senate Bill 217, Colorado’s landmark police accountability law passed after the legislature came back to wrap up COVID-19 delayed business. Likewise the new rules for initiating police contact would seem to prevent, or at least change the policy enough to where what happened to Elijah McClain while innocently walking home would not happen now. It’s undeniable at this point, however, that the swift progress made on this issue in the last few months is a result of the massive nationwide protests over the killing of George Floyd.

In Denver, several nights of intense confrontation between police and protesters, which appears to have included local “Boogaloo Boi” and “Proud Boy” fringe elements hoping to stir up trouble, gave way to considerably more peaceful protests once Denver Police made the decision to refrain from violent confrontations with protesters after curfew. From what we can read of the aggressive response to yesterday’s protests in Aurora, former Republican Congressman-turned-Mayor Mike Coffman would be wise to adopt a similar approach.

Because what happened to Elijah McClain cannot and should not be defended.