Gardner, Kushner To Maybe Have Words At Next Fundraiser 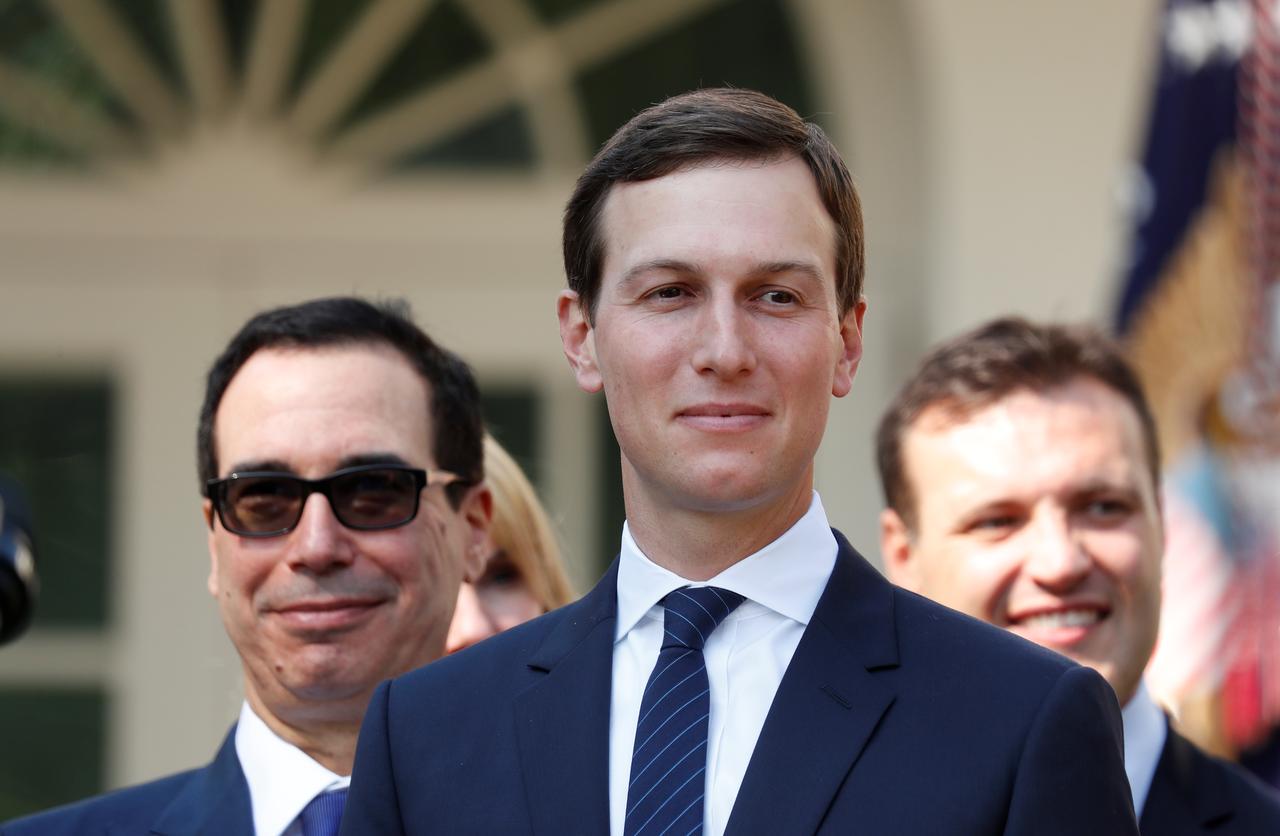 As Politico’s Burgess Everett reports, Sen. Cory Gardner of Colorado is asking the Department of Health and Human Services for an investigation into the management of the Strategic National Stockpile as a shortage of crucial medical equipment like ventilators looms:

Sen. Cory Gardner is pushing for an investigation into possible mismanagement of the Strategic National Stockpile of ventilators needed to treat coronavirus patients — though the Colorado Republican is by no means going to war with the Trump administration over the matter. [Pols emphasis]

The GOP senator wrote a letter to the Health and Human Services inspector general on Thursday requesting a probe into reports of maintenance issues and delays regarding the distribution of ventilators from the national stockpile to states. And in an interview on Friday, Gardner said that “any kind of mismanagement or abuse needs to be rooted out and those responsible held accountable.” 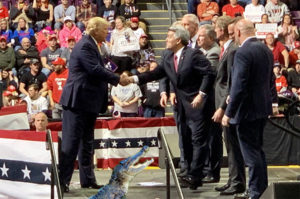 Gardner’s request for a second look here is timely, after President Donald Trump’s son-in-law Jared Kushner made some controversial statements about the stockpile’s purpose, in response to angry governors including Gov. Jared Polis of Colorado who are begging for these supplies in their states:

Responding to criticism of the federal government from some governors, Jared Kushner, a senior White House aide and President Donald Trump’s son-in-law, said on Thursday that the federal stockpile of supplies is “supposed to be our stockpile” and that it’s “not supposed to be states’ stockpiles that they then use.”

Gardner said his letter is not a response to that comment, [Pols emphasis] which he learned of late Thursday, but he pointedly questioned Kushner’s statement in the interview.

“I don’t know what Kushner was talking about, what he meant. But the stockpile is for the country. And the country is made up of states in the federal government,” Gardner said.

No reasonable person is going to object to Sen. Gardner sending a letter about the Strategic National Stockpile, or complain when Gardner is able to prevail on his relationship with officials in Taiwan to arrange a shipment of personal protective equipment–a couple of days’ worth of which is reportedly headed to Colorado. But Gardner’s continuing refusal to hold the Trump administration responsible for the failure of the U.S. government to confront the pandemic over the course of months speaks louder than any of these belated gestures.

Once again, Gardner is–at best–trying to clean up a catastrophic mess while ignoring who made it.