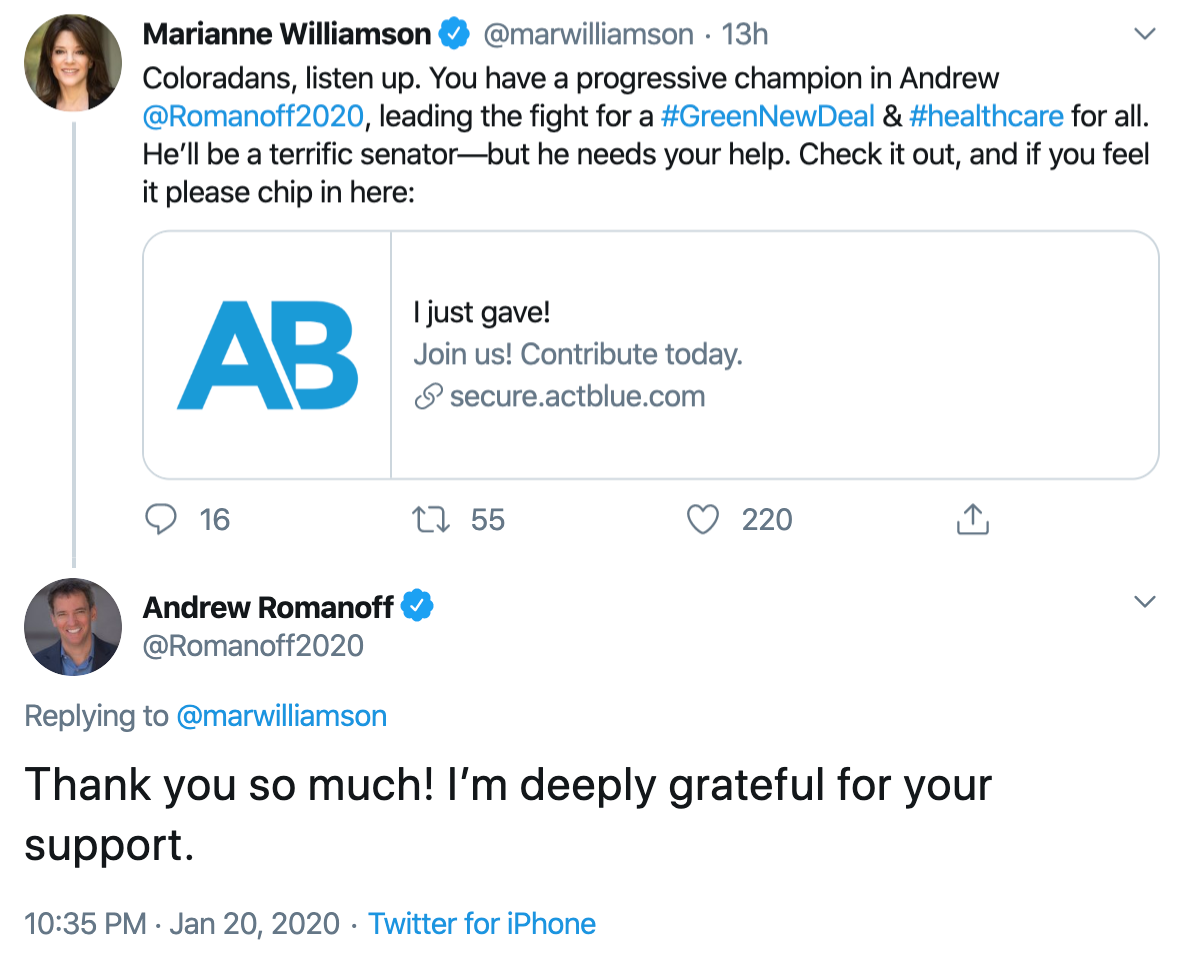 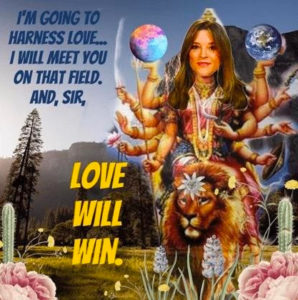 Marianne Williamson was generally regarded as a curiosity in the early stages of the Democratic presidential primary, mostly due to the fact that she was never considered a serious contender in the race. But had Williamson managed to gain more than fringe traction in the primary, there was a long list of problematic past statements on very serious issues she would have had to answer for–as CNN reported last August:

Democratic presidential candidate and author Marianne Williamson once gave a platform to the unfounded theory that vaccines are linked to autism and called on her audience to “be awake” and “do your due diligence” before making the decision to vaccinate their children. [Pols emphasis]

In a January 2012 episode of her radio show, “Living Miracuously,” reviewed by CNN’s KFile, Williamson said she “agonized” as a mother over the decision to vaccinate her children and that she could see “both sides” of the issue. Her guest, author Gwen Olsen, said on the program that she knew a number of people who were vaccinated and were later diagnosed with autism, to which Williamson responded, “Yes, absolutely.”

And Vox’s Zack Beauchamp explored substantially more troubling comments from Williamson last July on the particular subject of mental health. Apropos, Romanoff is the immediate past President and CEO of Mental Health Colorado:

Williamson has repeatedly cast doubt on the idea that clinical depression is real, calling the idea “such a scam” in an interview with actor Russell Brand and labeled antidepressants harmful, a cause of suicide rather than a cure for it. [Pols emphasis]

Williamson has apologized for the “scam” comment and tried to walk back some of the more heated tweets. She also argued that her issue is not with using antidepressants per se, which she claims to at times support, but rather with their overprescription of them.

But her rhetoric has for some time gone way beyond such reasonable concerns in a way that makes her walkbacks ring hollow. She has argued that antidepressants are often actively harmful, suggested that they caused Robin Williams and Kate Spade to kill themselves (there’s no evidence for either claim), and has insinuated that Big Pharma is pushing antidepressants on Americans who don’t need them.

There is of course debate over the widespread prescription of antidepressant drugs in this country, but responsible participants in that debate agree it’s very bad to make these kinds of sweeping statements about such a complex subject. It’s even worse to make statements with an air of authority that have no factual basis whatsoever, like false claims about high-profile tragedies, and it’s worst of all when people suffering from mental illness hear these misguided statements and take them to heart.

If by this point you have realized that Romanoff just made a big mistake in celebrating Marianne Williamson’s endorsement–assuming charitably that Romanoff didn’t ask for it–we can only agree. For a campaign already struggling for legitimacy against the growing nationwide presumption that there is no meaningful Democratic primary in the Colorado U.S. Senate race, this backfire of an endorsement only pushes Romanoff closer to his own minor candidate status.