BLM Move is Bad for Public Lands and Bad for Colorado

For anyone paying attention to the Swamp Administration now ensconced in the U.S. Department of Interior, that the Western Slope Colorado Oil and Gas Association–the industry trade group in western Colorado–would be shacking up with the U.S. Bureau of Land Management, one of its primary regulators, is probably not too surprising.

The U.S. Bureau of Land Management administers over 8 million acres of cherished public lands in Colorado.

But this is just the latest smudge on what looks overall to be a dirty deal – the evisceration of a major public lands agency to facilitate more fracking, mining, and special interest access on our shared estate and America’s Commons.

The first bad mark on the “relocation” of BLM HQ to Grand Junction (aka “the bait”) was that it wasn’t that. Rather it was to be the relocation not of hundreds of employees like our junior senator hinted at—and that other eager pols nodded along to in agreement—but of barely more than two dozen employees “Editorial: BLM announced move to Grand Junction feels like a letdown” (aka “the switch”).

And then the reporting let on that, despite the rhetoric, it was not really about moving the decisions “closer to the land” either. Over 95% of BLM employees are already “in the field,” in the states with pubic lands, and in the field offices scattered across rural counties all around the western states. Consider this article by Bloomberg Environment: “Land Bureau Power Stays in Washington as Headquarters Moves West” that reports:

A review team is consolidating major Bureau of Land Management decision-making at Interior headquarters in Washington at a time when department officials are saying public lands decisions should be made in the West, according to former BLM officials.

Interior says it is moving BLM headquarters to Grand Junction, Colo., beginning in mid-September so that officials making decisions about federal lands, oil, gas, and coal can be close to the people and places those decisions affect.

But the opposite is happening, said a former high-level BLM official who left the agency during the Trump administration and spoke on condition of anonymity. 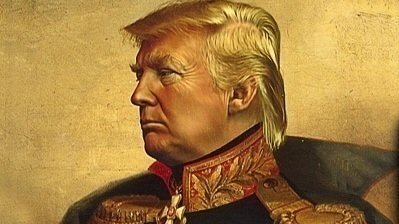 All indications suggest that the decision to scatter BLM across the west and locate its nominal HQ in Grand Junction is all about consolidating power in the bowels of backrooms, and in corporate boardrooms, and moving it far away from public oversight.

Instead, with top-down decisions being made in DC, the relocated BLM is likely more akin to a Roman governor in some occupied land – There to bring the Emperor’s decree to the locals.

Indeed, disregard for local people is already on display by the DC-driven lobbyist-run machine at the Interior Department. See, for instance, “Interior Department is cutting the public out of public lands planning,” “Feds to sell oil and gas leases…ignoring pleas from tribal officials and others,”

In Colorado the examples also abound. In western Colorado, after a decade of working closely with local communities and a variety of stakeholders, the Trump BLM invented an entirely new proposal for public lands, throwing open Colorado’s North Fork Valley and nearly a million more acres besides, to expanded fracking, mining, and other harmful management. And in eastern Colorado, the draft land use plan there is likewise a far cry from what the agency had been working with local communities toward for years.

Despite the lure of an economic boost from the BLM’s partial-relocation, however diminished from the promises, and contrary to the pledges of a “government closer to the people,” what is and should have always been obvious is that one cannot separate the policy being implemented from the inimical intent behind it. And that is very true with the BLM’s fractional dislocation to the west and Grand Junction.

The evidence is rampant. From Mulvaney spilling the beans about the administration’s attempt to eviscerate the research work of the US Department of Agriculture. To what the BLM employees are saying themselves: the purpose is not to strengthen or improve public lands management, but to gut it and shrink it until it can be dragged into a frack-water pond and drowned.

As a sub-heading on a Pro Publica article notes:

Internal records from the Bureau of Land Management contradict what its chief told Congress about a plan to ship 200 D.C.-based career staff out West. The plan would weaken the agency, which stands between federal lands and oil, gas and mineral companies.

The purpose behind all this, of course, is to ensure that the fox is not only in the hen house, but also that the farmer is lying in a ditch somewhere incapacited, as well. The Pro Publica piece goes on:

The hemorrhaging has already begun. After an hour of exasperated questions from employees, Steve Tryon, a deputy assistant director, told the room he had taken an assignment elsewhere in the Interior Department, the BLM’s parent agency. The post, he explained, had a chance of leading to a permanent placement in Washington.

So, it’s not surprising that rather than even pretend to have any separation from the industries exploiting the public’s treasure, BLM is just moving right in to set up shop down the hall. But for his part, Senator Gardner seems shocked SHOCKED! that anyone would even raise a concern. 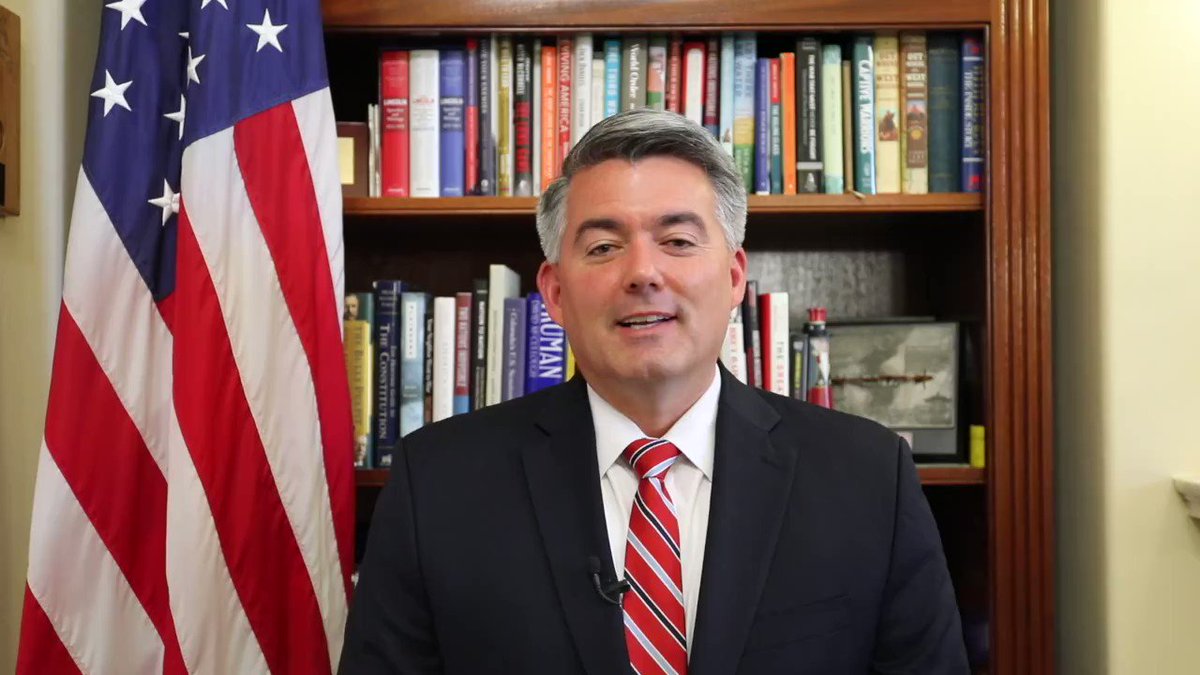 Gardner actually claimed that lobbyists in the same mega-metro area, the seat of the federal government, home to over six million with millions more at arm’s reach–is swampier than moving in right next door at some far-flung western outpost.

Grand Junction is the largest city around, but it is home to a fraction of a sliver of the population on the eastern seaboard. To call Gardner’s comment “gaslighting” is an affront to literary terms everywhere.

BLM’s new building-mate, the oil and gas association, also decries that any would question its cheek-to-jowl proximity with an agency that can give it so much of what it wants. West Slope COGA asserts it is focused on the Piceance Basin and thus working with local BLM field offices.

This is as disingenuous as Cory Gardner himself, and just as easy of a target for derision.  West Slope COGA is a long-time proponent of the Jordan Cove Energy Project, and specifically of the Pacific Connector Pipeline that would connect western gas fields with it.

The BLM office that would have to approve that pipeline is not the White River or Colorado River Valley Field Office, it is not the Little Snake, not Kremmling, Grand Junction nor the Uncompahgre. It’s in Oregon – and it would certainly be convenient to stop by down the hall and chat up the head honcho about that. Or on the ‘Uinta Railway’ (a Utah project with a possible Craig Colorado link). Or the LNG facility that could pop up in Baja California Mexico. West Slope oil and gas interests have an eye on all these projects, and all would benefit from favorable national BLM decisions.

Not just a pretty face. Interior Secretary Bernhardt’s actions, before he spun through the revolving door into the Trump cabinet and since, are among many clues that reveal the true intent behind the BLM relocation.

Of course, its easy for politicians to look at the upside, at something that looks to bring jobs—however few—and perhaps some favorable attention to the Western Slope. But to do that at the expense of our public lands is a dereliction.

And to ignore the hard reality of what this administration is up to, who the principals are implementing the agenda and what their every word and action tell us about their aims, is reckless and wrong.

Given the current state of the Republican Party, and especially it’s Colorado counterpart, it’s also not surprising that they would cling ever more tightly to their funding sources’ narrow interests. It appears their only hope.

But Colorado Democrats ought to be careful endorsing anything this administration proposes and should look at this matter in particular with a more skeptical eye. This is especially so if any hope to claim public lands or outdoor advocate bona fides.