For Colorado’s presidential aspirants Sen. Michael Bennet and former Gov. John Hickenlooper, tonight’s the night to shine! The same is no less true for all those other folks, but our local boys have everything to gain tonight and not much to lose. 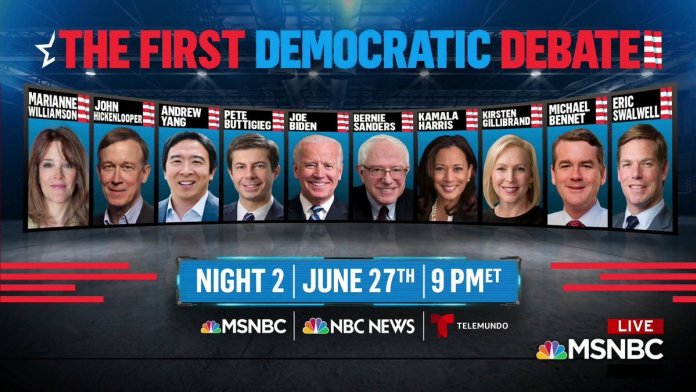 Your personal definition of “make us proud” may vary, but here’s hoping they do.