FRIDAY UPDATE: This headline in the Denver Post sums up an awful week for Giellis:

Elsewhere, this interview with Kyle Clark of 9News demonstrates that Giellis still has no idea how to deal with her own blunders: 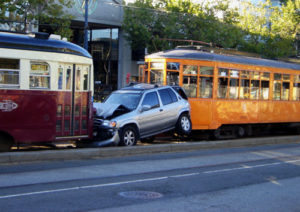 This week started out pretty good for Denver Mayoral candidate, streetcar enthusiast, and occasional voter Jamie Giellis, who is campaigning ahead of a June 4 runoff election against incumbent Mayor Michael Hancock. On Monday, Giellis held a rally to announce the support of former Mayoral candidates Lisa Calderon and Penfield Tate in a show of unity against Hancock.

After that, everything went off the rails.

On Tuesday, Giellis participated in a live interview on Brother Jeff Fard’s webcast focused on African-American issues in Denver. Giellis was asked about her knowledge of the “NAACP,” and she made it clear that she didn’t have the slightest idea what the acronym stood for. As the Denver Post reported:

Giellis offered that it could begin with the words “National African American,” laughing as she learned that was incorrect.

GAH! This was indisputably bad for Giellis. Then she made it worse. As 9News reports:

Giellis apologized Wednesday for what she called a “momentary lapse” when she was unable to identify what the initialism NAACP stands for in an interview on the Brother Jeff Fard show.

Within hours, Giellis announced a tacos and lowriders fundraiser at a Mexican restaurant in Denver. 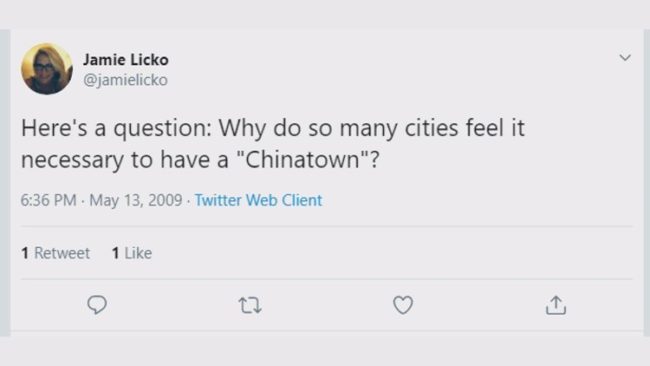 The Giellis campaign issued a statement this morning regarding the sudden purge of her social media accounts. It was also not good:

“Our campaign Facebook and Twitter pages remain active and we are working on restoring the campaign Instagram page. I turned off my personal accounts when I felt like personal statements were being taken out of context for the purpose of diverting the conversation from the issues that Denver is facing and voters care about.”

Scrubbing social media accounts for problematic posts is something that a smart campaign would have already done a long time ago. Nobody completely deletes their social media accounts — particularly a candidate who is just weeks out from Election Day — for any other reason than to hide embarrassing and or incriminating information. You can’t talk your way around something like this.

In less than a week, Giellis destroyed her chances of becoming Denver’s next Mayor and made political casualties out of prominent supporters like Calderon and Tate. The incumbent Hancock has been working hard on his final re-election campaign, but at this point, all he really needs to do is just get out of the way of Giellis’ runaway streetcar.