When 89-year-old Tom Foster saw only a few people mulling around, he thought he had the wrong time.

“You know, at my age, I’m accused of that every once in a while,” he said with a smile.

Foster was intent on staying, however, and said he was “disappointed” in people. He believes their “apathy” is helping erode the Constitution and the U.S. as a whole.

Clearly, revolution is at hand. 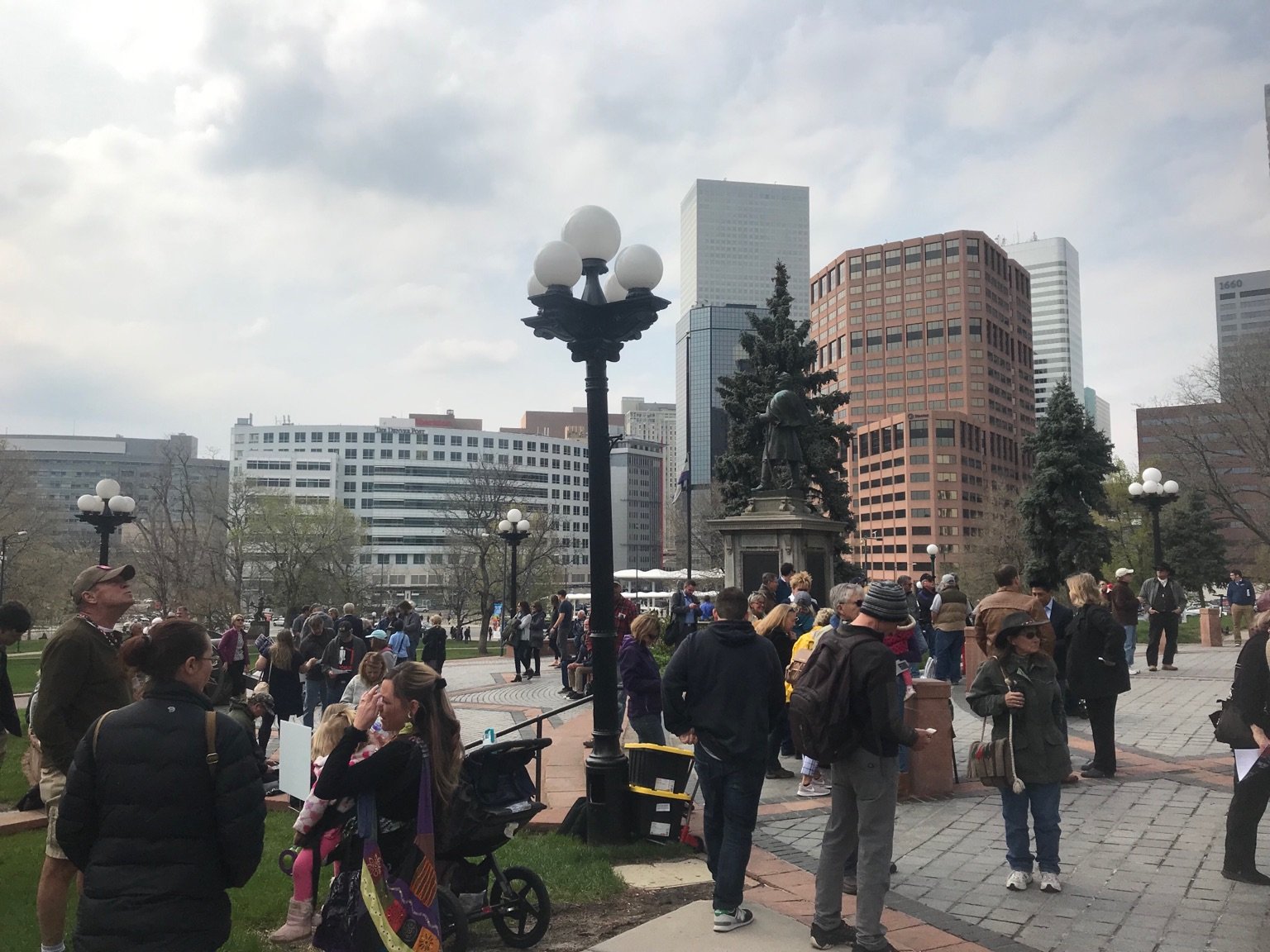 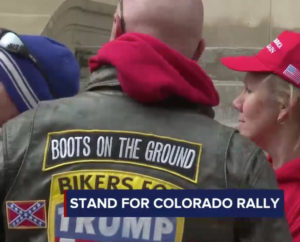 Last week we took note of conservative rallies scheduled for Friday evening across the state, organized by a Denver AM radio host in protest of Democratic control of the state government and the results of this year’s action-packed legislative session. Featuring a variety of speakers representing the Republican political coalition from the oil and gas industry to religious activists protesting “the hypersexualization of our children,” these rallies received a considerable amount of pre-event publicity from local media–enough that a large turnout wasn’t an unreasonable expectation.

Except, as the Denver Post reports and you can see from the photo above, not so much!

Late Friday afternoon, about 200 conservatives stood at the west steps of the Capitol for 90 minutes and cheered while activist speakers denounced nearly every major Democratic bill of the 2019 session as byproducts of socialism, corruption, sexual promiscuity or government overreach.

“We are wild, we are crazy and we’re going to force local control right down their throats, the way they forced (Senate Bill) 181 down our throats,” said Weld County Commissioner Barbara Kirkmeyer, referring to an oil and gas regulation bill…

Organizers reiterated repeatedly that their theme was “Freedom versus force.” California was said to be controlling Colorado’s votes and its policies. Planned Parenthood was said to be grooming future abortion customers by teaching sex education. Public school students were said to be “marinating in ideas like capitalism is evil and socialism is not that bad.”

Headline from the Grand Junction Sentinel (5/11/19)

Two hundred protesters was the very generous estimate given for the biggest of the “Stand for Colorado” rallies at the state capitol in Denver by the Post, which may have been more like half that depending on your camera angle. In other cities it was more like a handful of local conservative usual suspects–the Grand Junction Sentinel’s glass-half-full count of the rally there was “more than 50.” Which leads to the next question: objectively speaking, was this turnout a failure? A show of weakness for bellicose conservatives where they put so much effort into demonstrating grassroots power? 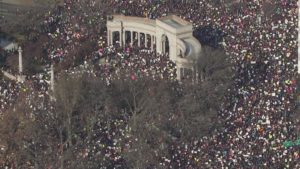 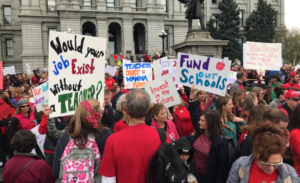 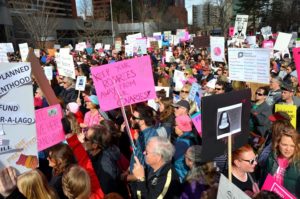 Seriously, how the hell is it not? Rally crowd size isn’t the sole indicator of support, of course, but if throw one you need to not embarrass yourself. After the high bar set in recent years by (clockwise from top) Women’s Marches, public school teacher walk-outs, Jeffco students rallying to save AP History, and one of numerous protests in support of abortion rights outside Sen. Cory Gardner’s offices in 2017, the same couple hundred protesters showing up to listen to the same intemperate speeches they’ve been hearing since the birth of the “Tea Party” movement just doesn’t pack the intimidating punch it’s supposed to.